New arrivals to the United States go through a long and fascinating process of integration. It is as if every day they wake up to a new world, with new rules, and new cultural practices. Some things are harder to understand than others, and require assistance from people who’ve traveled the integration road before. This year’s census is an example. A lot of people are struggling to wrap their minds around just what the census is.

Over the last 18 years since I first arrived here in the United States, I must admit that this is the first year that I have come to truly understand the importance of the census in the United States. This is also the first year I have seen some engagement with the census in the immigrant community. Videos and translated materials in different languages currently are circulating on social media that explain the importance of the census and why everyone should be part of it; these are proof of a new level of civic engagement within the immigrant community in Maine. This is a direct result of the involvement of immigrant community leaders, who are taking the census seriously, and are working to educate their constituents about the significant impact the results of the census have on their daily lives.

The allocation of billions of dollars of federal funds and assistance is tied to population, so every individual’s participation helps decide how much of the $675 billion that is up for grabs will go to local communities in Maine over the next decade, until the 2030 census. The funding is used to pay for essential services like hospitals, fire departments, school lunch programs, roads, Section 8 housing, and more than 100 public service programs, including MaineCare (Medicaid), Head Start, and the Supplemental Nutrition Assistance Program, also known as SNAP.

Population also determines the number of seats each state has in Congress. The more seats a state has in Congress, the stronger their voice when legislators sit down at the table in Washington, D.C., to make decisions. Because the census records population, an accurate count is key to a strong state voice.

The Census Bureau is bound by Title 13 of the U.S. Code to keep every participant’s information confidential. The Census Bureau cannot release any identifiable information about anyone for any reason. Violating Title 13 is a federal crime that is punishable by prison time and/or a fine of up to $250,000. U.S. law ensures that all private data is protected and that all answers cannot be used against anybody by any government agency or court. All the information you provide about who lives in your home is confidential. The law protects your information from being used by any other department in the government for any reason at all. The census is safe for all of us to fill out, regardless of immigration status.

The U.S. government is in charge of distributing limited resources to an enormous number of people in all 50 states. The census is very crucial to ensuring that those resources are distributed fairly and impartially. I encourage everyone to do their due diligence and participate in the 2020 census for the benefit of your loved ones and the community we all live in. 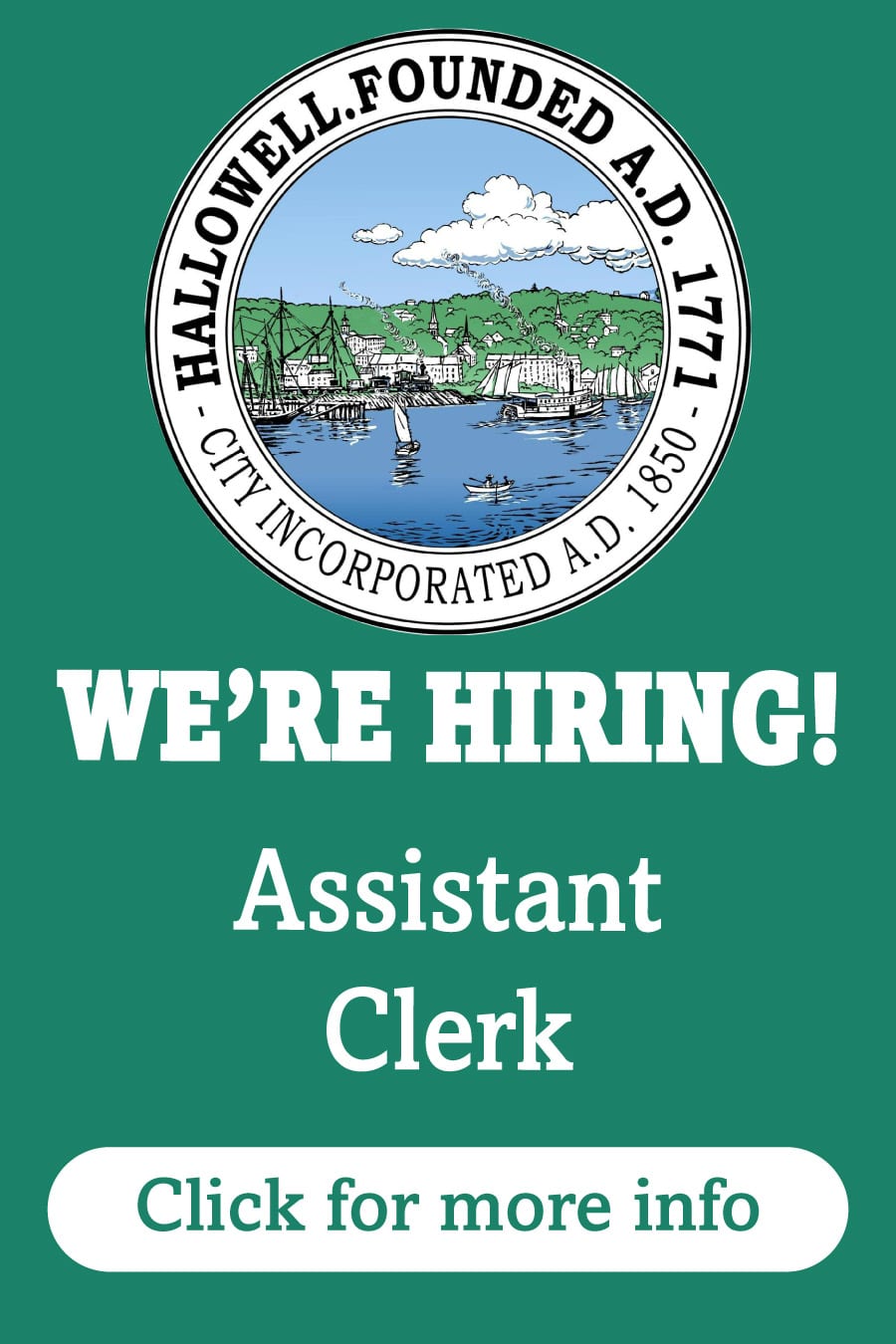