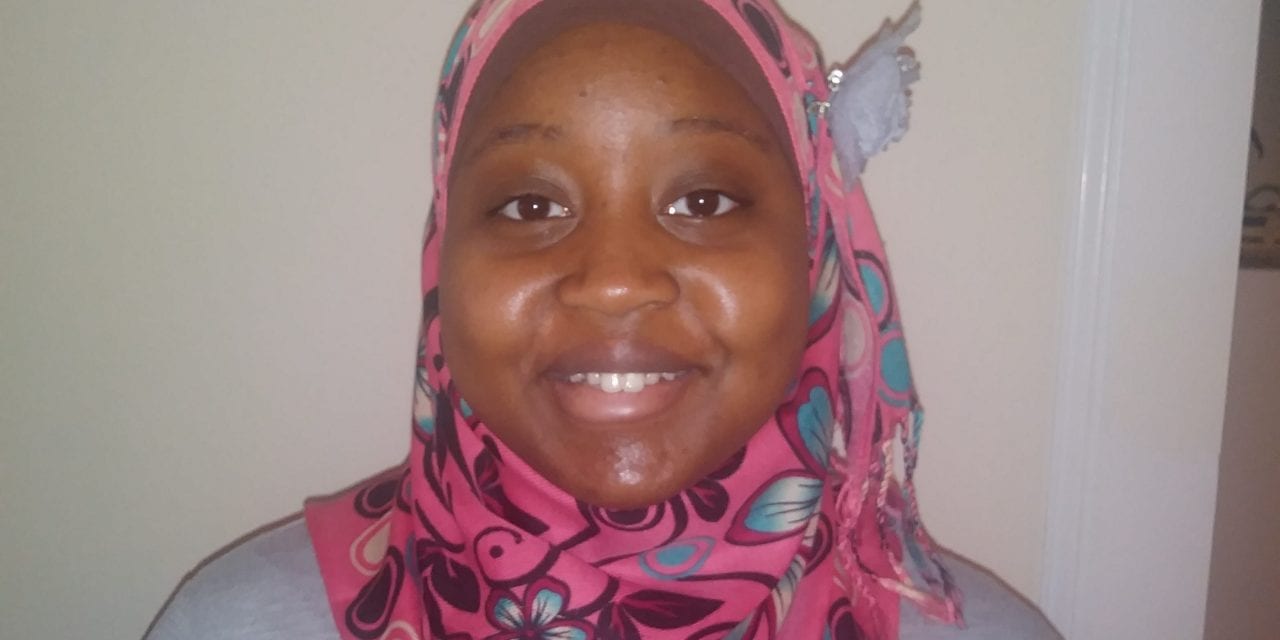 So, I joined my first walkout last month, and it was amazing! I admit that I hated the weather – muddy grass that made squishing noises when I stepped on it (it was 30 degrees out, which in my book is really close to freezing!), and very little sunshine. Still, I went out, put on my sunglasses – if the weather was going to resemble something straight out of The Matrix, I might as well do the whole look! – even wore a long coat.

The actual walkout lasted for thirty minutes max, but it felt longer than that. Students from the high school started coming out at 11:30ish, but the real stars of the show were the middle schoolers. Turns out that they had been told they were not allowed to come over. That didn’t stop them though. When the teachers let them out for recess, a gigantic group bolted to the high school, screaming at the tops of their lungs, with quite a few holding handmade posters and signs.

These kids embodied what the Climate Change Walkout was for. They probably got in trouble when they went back to school after it was over, and yet they came anyhow. What we all did is nothing compared to Greta Thunberg, who started the climate change walkout in the first place. Thunberg is sixteen, and has now been nominated for the Nobel Peace Prize. It was her call to action that had kids all over the world demanding that people in power do something to help the earth.

Climate change matters to me not just because I am afraid that it is my generation that will feel its effects, or even because of natural disasters at all. It’s because evidence shows that climate change has been happening for years, and even though some action has started, such as the creation of the Paris Climate Agreement, it hasn’t started fast enough, and it isn’t very effective. According to the Washington Post, only two countries (Morocco and The Gambia) are actually meeting the requirements they agreed to when they signed the Paris Climate Agreement.

Climate change walkouts aren’t only about snow coming at times when it isn’t welcome, or rising sea levels. It is about the connection between resource mis-use, the failure to hold people accountable, and the impact on our daily lives. My grandma comes from Idjwi, an island in Congo. When she went to visit two years ago, the people there complained about the lack of fish – fishing is their way of life. How are they supposed to live in a place where their main source of food and income – what they have relied on for generations – no longer exists?

Here’s the thing – we know we’re kids. We know we don’t have power right now. But I’m going to be able to vote in the next election, and you better believe that I and other kids like me who want change are going to be looking for the candidate who’s most likely going to bring it. My hope for the future is that people in power will see that kids all over the world, from small towns in Maine, to the bustling streets of India, are angry – and with good reason. I hope that finally people will do something about climate change. America holds 4.27% of the world’s population, but we contribute 17.89% to global emissions. This is immoral, and needs to be fixed.

Firdaws Hakizimana is a student at Cape Elizabeth High School. She loves terrible puns, writing, and is one of a kind!