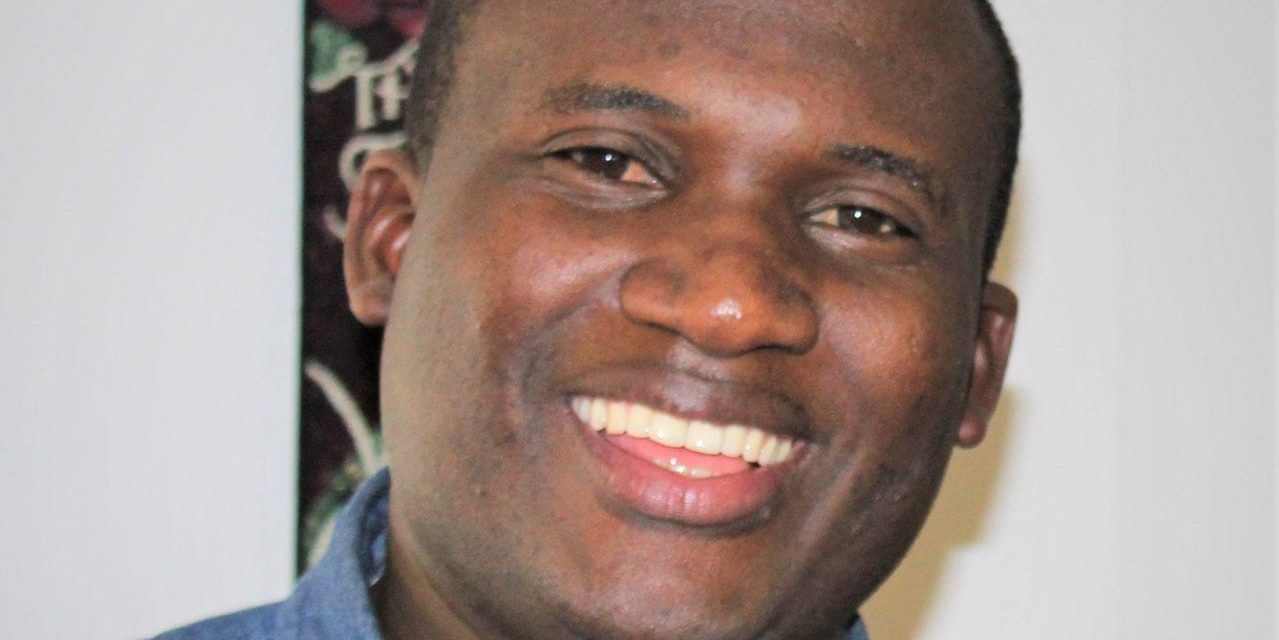 We all have this in common – none of us has asked to be born into this world.

I grew up in a part of Africa that has been torn by violent conflict for over 20 years. Through all of my five senses I know what it means to live life as a refugee, and I can tell you that no such condition should be called “normal.”

Millions of people have died in the conflicts in Africa and Asia, leaving behind millions of orphans, widows, and widowers. I have friends and siblings in each of those categories, and many of them are now refugees.

I call on our world leaders and politicians:  Lead our planet toward peace. Put aside your egos, and instead serve humanity – or resign if you are not up to the task.

Imagine a world without refugees! It would be a good world.

Everyone has heard at least something about refugees. We all know that some refugees suffer and die, while others survive somehow, and become resilient. Some make it to America, or another peaceful country, while many are stranded – caught in Africa or Asia.

Our collective efforts to end the violence and conflict so many refugees are fleeing have been thwarted. Why? Because of the self-interest of some greedy individuals. Why should individual ego win over the collective wish to live peacefully?

I call on the leaders of super power countries: Use your so-called “super power” not to hide from scenes of conflict in the world, but to rebuke, condemn, and prevent war mongers from decimating our populations. Some of you secretly back rebels in African countries by providing arms. Some of you make allies of leaders of countries that kill their own people.

Dear leaders of super power countries: open your doors to refugees. Relieve their pain. And please commit to preventing more people from becoming refugees.  Let’s not continue to resettle people far away from their homes who are fleeing war – home is where they desperately want to be. Instead, let’s put a full stop to the creation of more refugees by preventing conflicts from happening in the first place.

Imagine a world without refugees! It would be a good world.  Does everyone share this vision?