The people of Afghanistan need our help 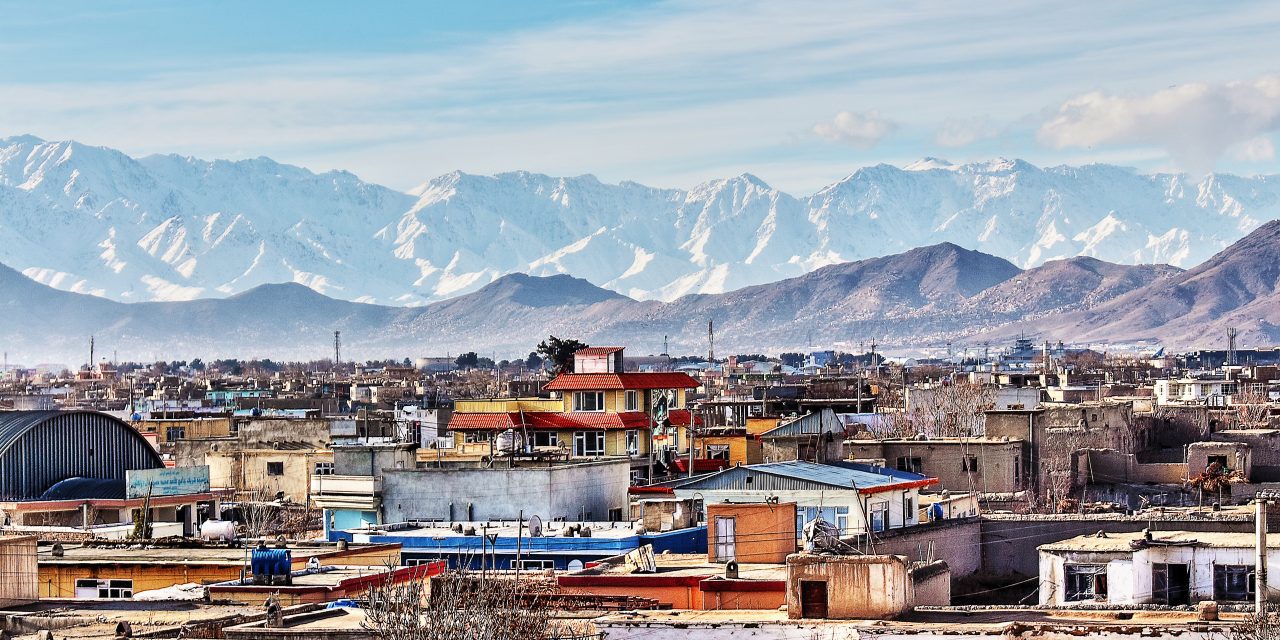 My heart goes out to the Afghan community in Maine, and the hundreds of Afghani people living here who have found safe haven over the past three decades – as well as to all the victims of conflict around the world.  My prayer is for the recovery of peace and stability.

As another terrible humanitarian crisis unfolds before our eyes in Afghanistan, those of us who first arrived in Maine as refugees feel a special sympathy for the Afghan people. We know the agony that comes with losing everything. We know the uncertainty and sorrow of losing one’s home and being forced to live in a refugee camp, completely dependent on the Office of the United Nations High Commissioner for Refugees and other humanitarian organizations. The disaster in Afghanistan reveals failure on the part of governments to perform their most important duty, which is protecting individual lives.

The situation in Afghanistan is a vivid example, taking place in real time, of many others around the world where desperate people are living as refugees in the hope of finding a safe place to live. At the end of 2020, over 82.4 million people worldwide had been displaced from their homes. The largest numbers came from Syria, Venezuela, Afghanistan, South Sudan, and Myanmar. For the last four years, my tribe in the eastern part of the Congo – the Banyamulenge – have been calling for help. So have other groups from Congo, Ethiopia, Yemen, Somalia, Iraq, Ethiopia – the list goes on and on.

Powerful nations should extend a welcoming hand to these people. At present, five countries are hosting at least 1.2 million refugees each. These are Turkey, Colombia, Pakistan, Uganda, and Germany. President Joe Biden has announced that he will admit up to 125,000 refugees during fiscal year 2022, which begins on Oct. 1, 2021. While that number is much higher than under the Trump presidency, it is a drop in the bucket, given the total numbers needing resettlement.

As of June 18 – before the accession of the Taliban back into control of the country – there were already 2.6 million Afghan refugees. While these numbers are staggering, it is the moral obligation of the world’s most powerful countries to act quickly to alleviate human suffering before it is too late. In addition, the United States should invest heavily in addressing the root causes of the conflicts that trigger people to flee their homes. I urge my fellow citizens to speak up, and tell our Maine delegation, and President Biden, that we want the U.S. government to raise the cap on refugee admissions. We must do much more to help the people of Afghanistan and around the world.

My heart goes out to all the victims of conflict around the world, and my prayer is for the recovery of peace and stability.