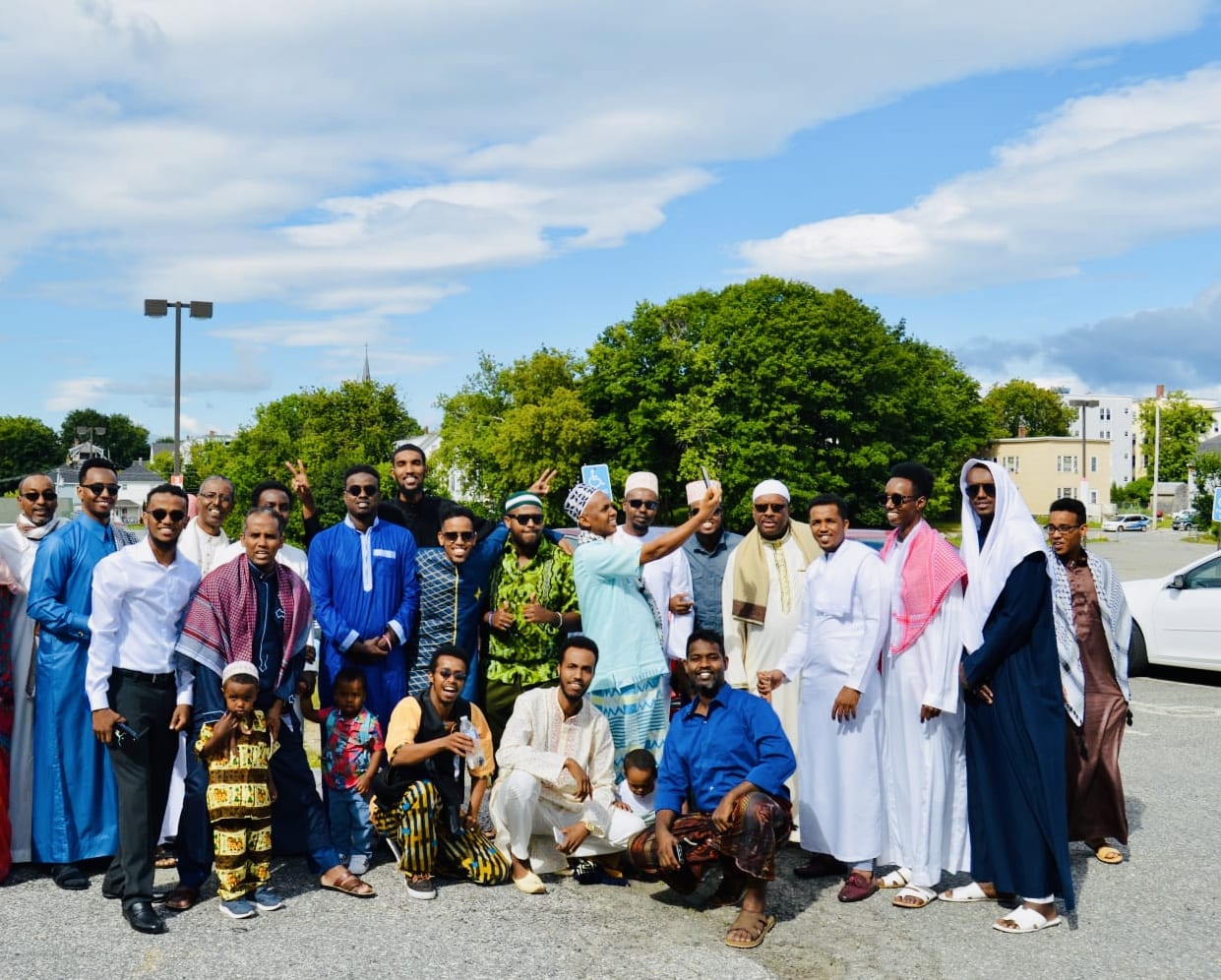 The Djiboutian American Empowerment Project (DACEP), based on Lisbon Street, in Lewiston, held an open house on August 11 on the occasion of Eid al-Adha. The event featured food, entertainment for children, and information about DACEP’s upcoming programs. The event was held at the Colisée. 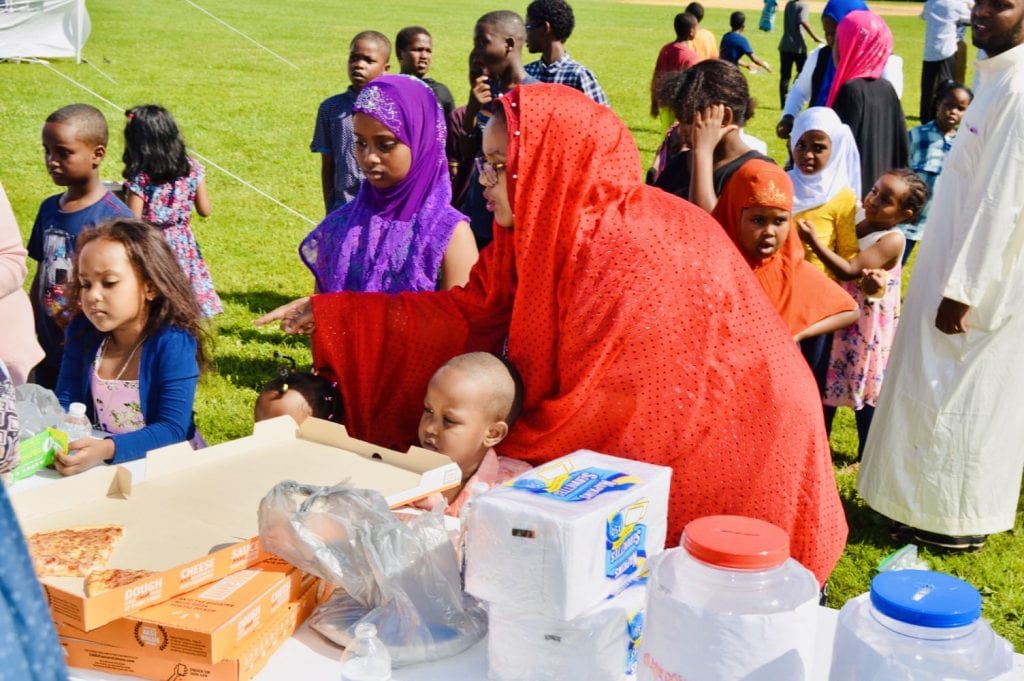 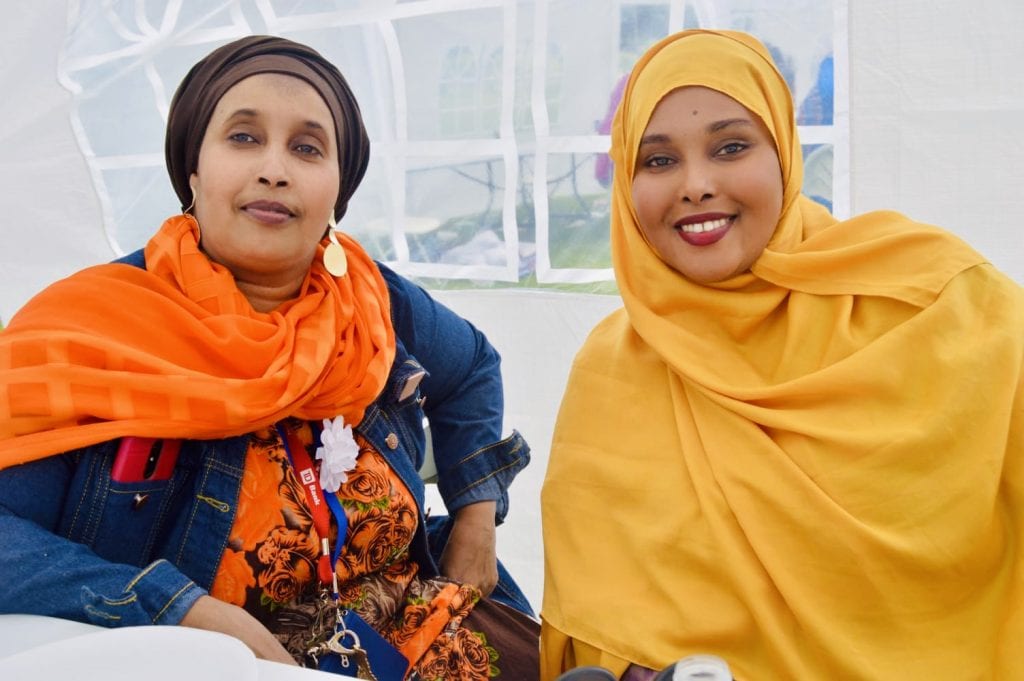 DACEP was founded in December, 2018 to promote the wellbeing of the Djiboutian community in Maine through advocacy, mentorship, and the provision of direct services. According to Mr. Hassan Guedi, program coordinator for DACEP, more than 200 families from Djibouti live in Maine, primarily in Lewiston, Portland, and Westbrook.

Eid al-Adha, also known as the “Festival of Sacrifice,” is an important Islamic holiday. The holiday commemorates Ibrahim’s willingness to sacrifice his son Ismail when ordered to do so by God. Muslims all over the world gather for prayer in mosques and other locations in observance of Eid al-Adha. During the celebration gifts are exchanged with friends and family, meals are shared, and some make a pilgrimage to Mecca. 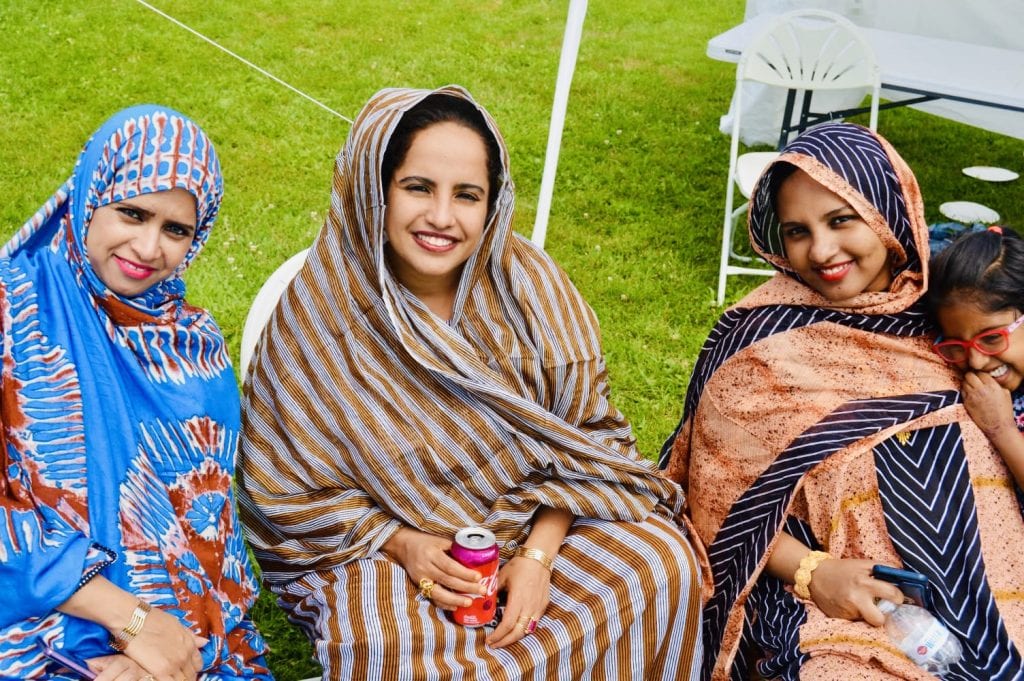 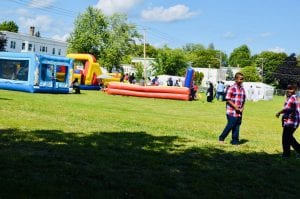 See the September 2018 issue (Vol. 1/No. 6) of Amjambo Africa – available in digital form under the ‘more’ category – for pictures from last year’s Portland celebration of Eid al-Adha.