Talbot Ross releases statement on the conviction of Derek Chauvin

Assistant House Majority Leader Rachel Talbot Ross, D-Portland: “It took a global movement to hold Derek Chauvin accountable for the murder of George Floyd— an atrocity that took place in broad daylight, in front of witnesses and filmed for the whole world to see. While today’s verdict is a historic milestone in the struggle against racism and white supremacy in the United States, we cannot forget that George Floyd’s murder was not an isolated incident.

“For generations, Black Americans have been the targets of police brutality, and the conviction of Derek Chauvin alone isn’t going to change that. We still have a criminal justice system that disproportionately targets populations who are Black, Indigenous and people of color. We still have a system that gives law enforcement officers impunity even when they commit the most egregious crimes. Just this month, police fatally shot Daunte Wright 10 miles away from where George Floyd took his last breath.

“Today’s verdict is a relief, but it is also a reminder of how far we still need to go to achieve racial equity. In the Maine Legislature, we must continue developing policy solutions that directly address the systemic barriers faced by populations that are Black, Indigenous and people of color and the systems that uphold and perpetuate racial inequities.” 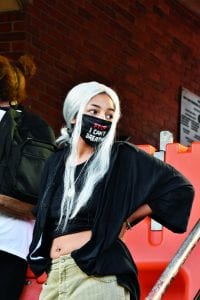 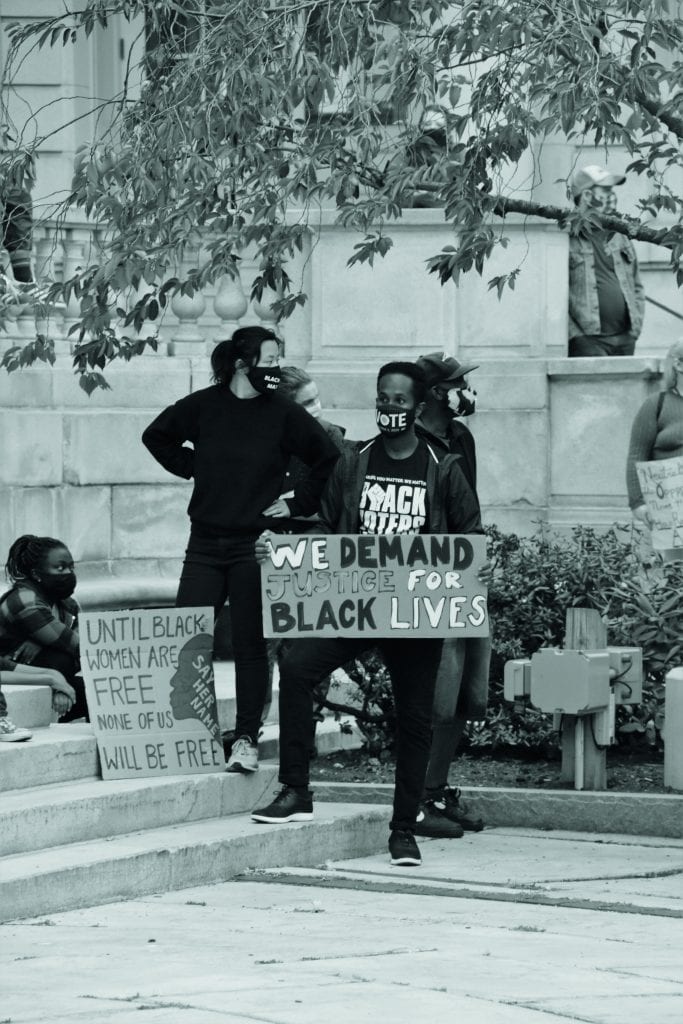