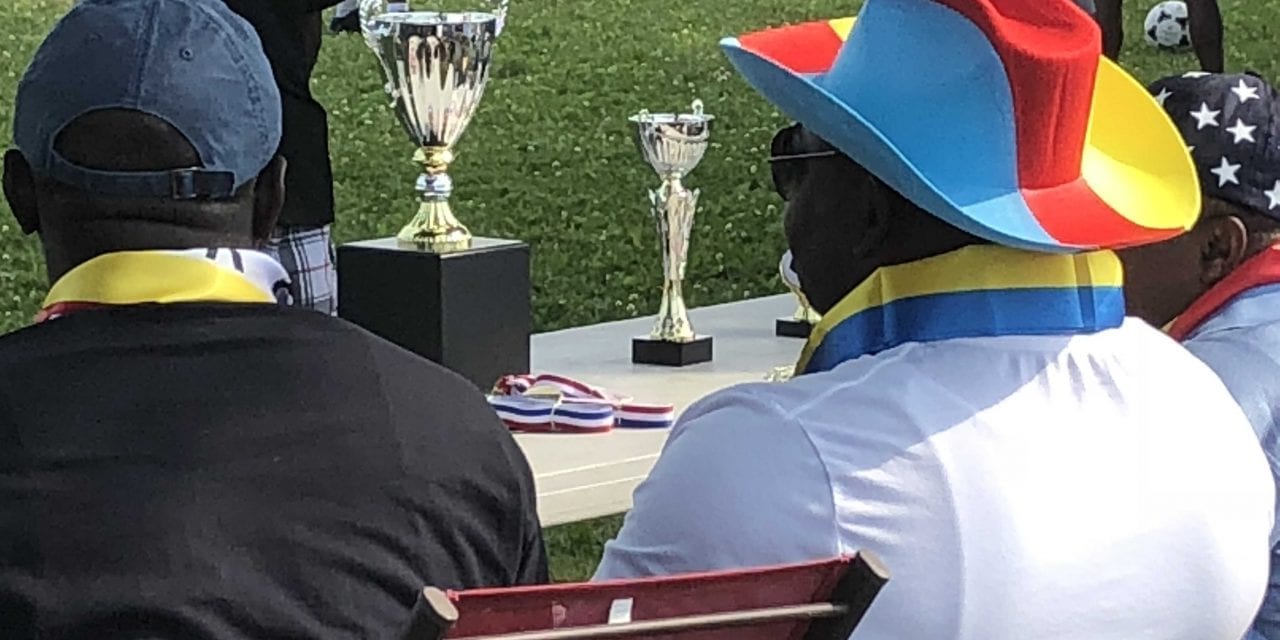 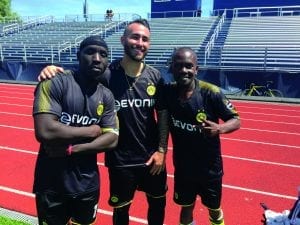 In the summer of 2017 the South Sudanese Community Association piloted a summer soccer program, “Community Champions League” to engage youths and young adults from many different immigrant communities including Guatemala, El Salvador, South Sudan, Uganda, Somalia, Haiti, Jamaica, Congo, Rwanda, Burundi, etc. This program was open to all, but most of the players were from the immigrant communities in the Greater Portland area. This program was funded by in-kind contributions as well as discounted team participation fees.

All the games from the Community Champions League 2017 season were held at the Fox Street field in Kennedy Park, except the final game between Portland Brothers and Los Latidos Unidos, which was held at Fitzpatrick stadium. The final game was very successful and attracted a few high-profile immigrant leaders and fans from the immigrant community. 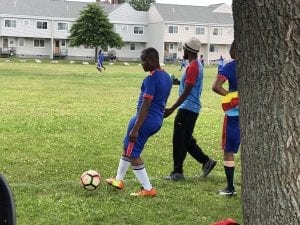 The immigrant population in the greater Portland area has limited access to opportunities for athletic engagement due to financial constraints. The Community Champions League is serving a growing population of immigrant soccer players who would otherwise have no access to organized, competitive games within the greater Portland area. The South Sudanese Community is taking the lead to unite immigrant communities through a common interest in the beautiful game. The number of players served was over 100 players from teams who participated, but it is worth noting that there are teams with a hunger for the game who could not participate because of financial constraints.

This year we have managed to accommodate more community-based teams by expanding the league to 10 teams. As immigrant communities within the greater Portland area, we share similar struggles with regards to economic opportunities, an intergenerational gap, and cultural differences. The league creates an environment for all immigrants, including community leaders and others, to come together and collaborate. We would like people to come to the games, which are held on Sundays from 10am to 8pm.​ This season the league’s games take place at Fitzpatrick Stadium. The transition to Fitzpatrick Stadium was funded by a grant from Maine Initiative’s Immigrant Led Organizations Fund 2018.