Maine’s Senate seat in Washington, D.C. is up for grabs in this election, and according to polls, the race is tight. Incumbent Republican Senator Susan Collins and Democratic challenger Sara Gideon faced off in their fifth and final debate on October 28. During the debate the moderator, Steve Bottari, asked this question about racism in Maine.

BOTTARI: Is the phrase Black Lives Matter controversial and is there a systemic racism problem here in Maine, where 95% of people identify as white?

GIDEON: Black lives do matter and the reason that we have to say it is because there is a legacy of bigotry in this country that results in systemic racism and we see it in the institutions, all around us. It doesn’t matter how white our state is, it still exists. When we look at the incidences, for example, of the number of people of color who, here in the state of Maine, had a positive COVID infection rate, and how outsized that was compared to the rest of the population. We see it in terms of access to education for people of color. We see it in terms of access to health care, rates of poverty, rates of incarceration. And we do have to do something about it and that starts with an honest conversation. So, look, in terms of law enforcement, there are clear things that we have to do and we’ve done some of those things here in Maine. For example, we banned racial profiling, an incredibly important step and something we should be doing on the national level. We should also be instituting racial bias training, and we should think about how to do things like ban chokeholds, practices that have resulted, for example, in the murder of people of color.

COLLINS: I don’t think the phrase Black Lives Matter should be controversial and I think that we are very fortunate in the state of Maine because we have terrific members of law enforcement. I’m very fortunate to have the endorsement of the Fraternal Order of Police. I have met with first responders, with police officers here in Portland and elsewhere to thank them for their work, for their bravery, and I am pleased to support them. At the same time, it’s clear that in some parts of our country, there is systemic racism or problems in police departments. That’s why I co-sponsored Senator Tim Scott’s bill, the Justice Act that would have brought about police reform. Regrettably, it became the victim, once again, of partisan politics. But certainly, the horrific death of George Floyd should horrify all of us, and those responsible should be held accountable.

BOTTARI: Is systemic racism a problem here in Maine? (Bottari asked Collins this follow-up question because she did not include an answer in her original response ):

COLLINS: I do not believe systemic racism is a problem in the state of Maine.

Protests in Maine since George Floyd’s death indicate that some people believe systemic racism is a problem in Maine. 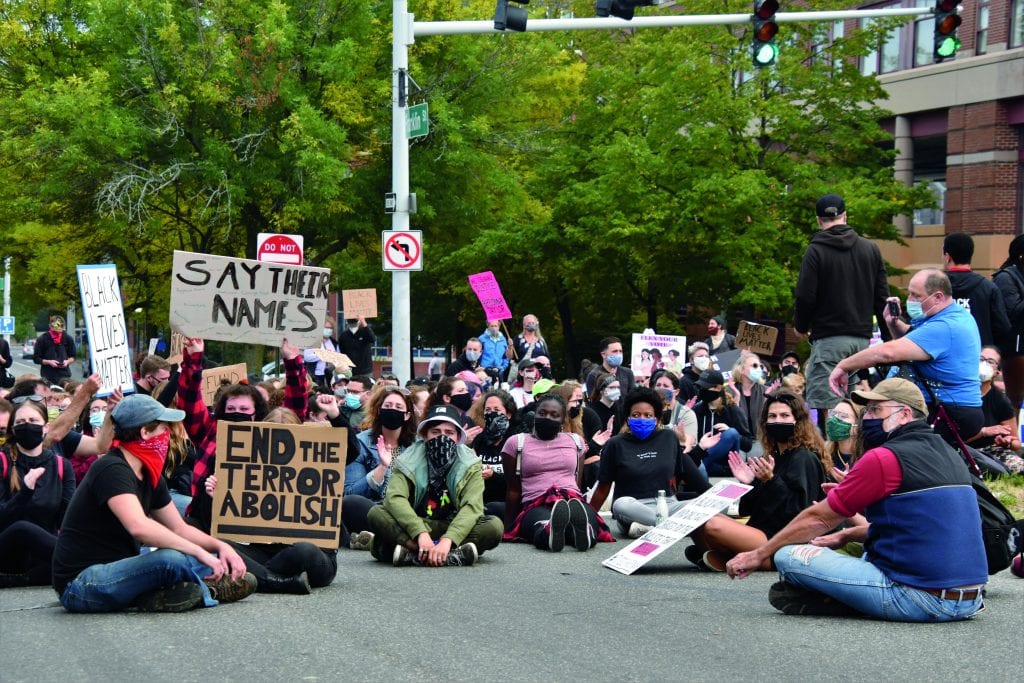 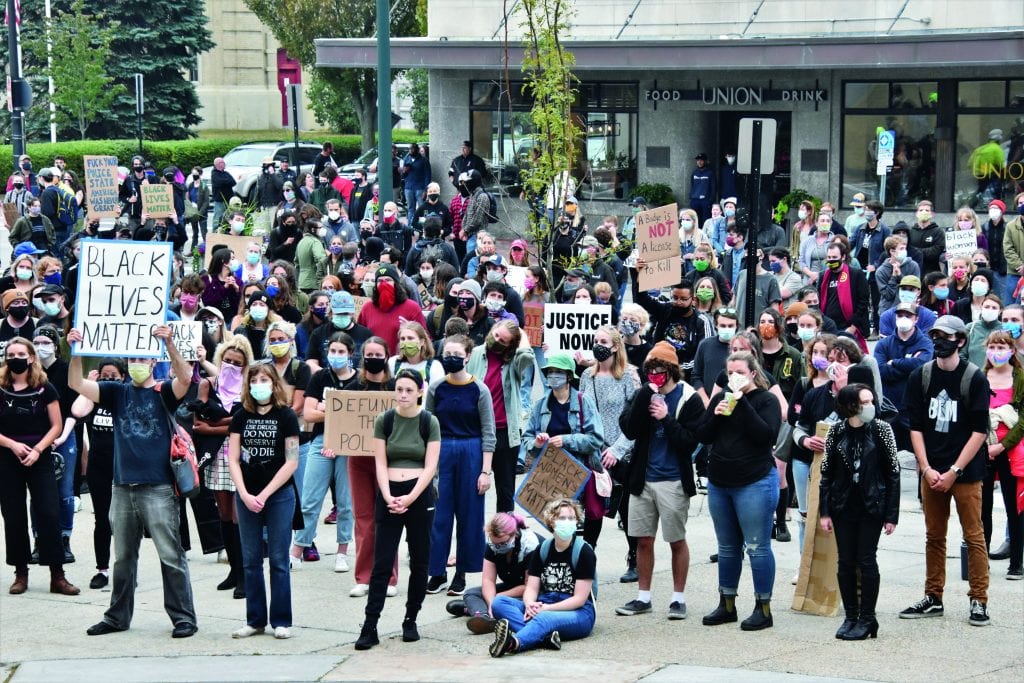