Screening to Save Lives 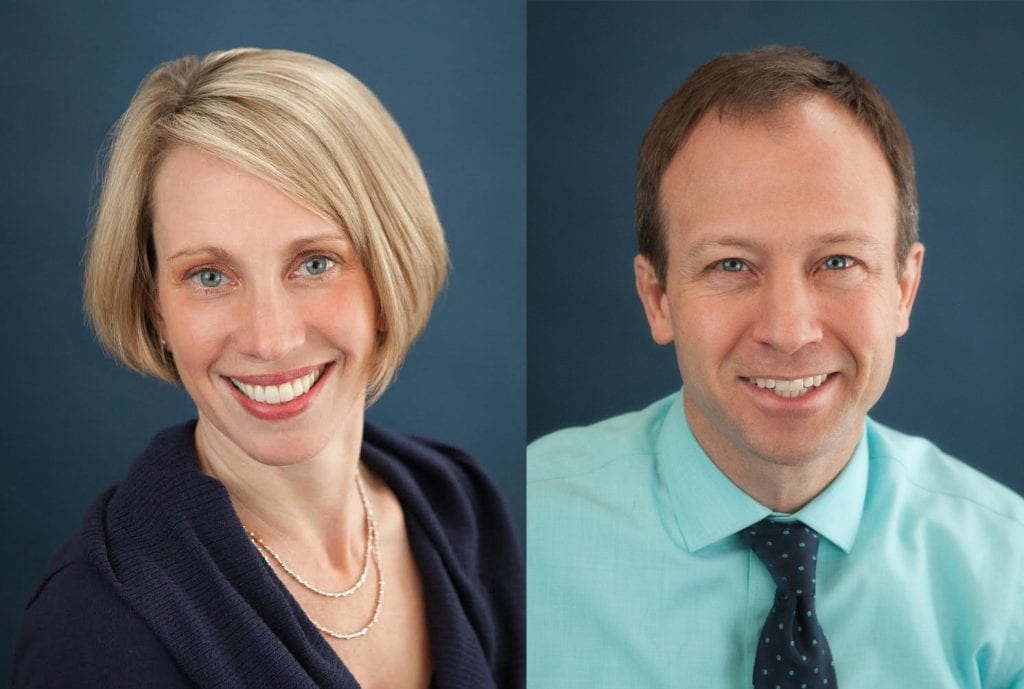 Ana Torres’ decision to have her first colonoscopy three years ago may have saved her life. During the procedure doctors found and removed polyps that could have turned cancerous.

For Ana, who moved to the United States from El Salvador 17 years ago, getting a colonoscopy was not as simple as seeking a referral from a primary care provider and showing up for the screening appointment. Like many immigrants, obstacles like a lack of insurance and a language barrier have made it more difficult for her to get the care she needs.
Recognizing a need to improve access for this underserved population, Northern Light Mercy Hospital has found an innovative way to help people like Ana overcome the barriers they face to getting screened for colon cancer. A grant provided by the Linda Tallen and David Paul Kane Cancer Education and Research Foundation made it possible for Mercy to addresses an unmet need in the community for cancer education and screening among those over 50 who are relatively new to this country. Education, cost, transportation, and other variables that may prevent convenient access to screening were funded by the grant.

The first round of cancer screening for this underserved community began in 2016. Based on the outcomes of that effort (and the identification of more than a dozen pre-cancerous, at risk patients), a second wave of screening took place in December.

As in the previous effort, two colon cancer information sessions were held at Sacred Heart Catholic Church in Portland. One session was held in Spanish for Latin American immigrants, and the other session was attended by French-speaking African immigrants. Ana attended the Spanish-language session and was able to schedule her colonoscopy at the event. The cost of the colonoscopy and all prep materials were covered by the grant along with taxi vouchers and a hospital room for pre-colonoscopy prep for those in need.

While Northern Light Mercy Hospital and its healthcare foundation secured the grant funding, coordinated the information sessions, and performed the colonoscopies, the screenings would not have been possible without support from Sister Patricia Pora, a Sister of Mercy and director of the Hispanic Ministry for the Diocese of Portland. Sister Pora regularly travels around Maine to assist Latino immigrants with a variety of issues, and she served as a link between the hospital and the immigrant community.

“When this was offered by the gastroenterology team, I said ‘yes, I’m sure there are people who can use it, because healthcare is an area that many of them don’t have great access to,’” she says. “Some of them have been here for years and have never had a colonoscopy. And they’re older adults.”

Sister Pora followed up by phone with those who had scheduled colonoscopies to answer questions and describe some of the differences between healthcare in their home countries and the United States, which removed yet another barrier to accessing care.
Ana is grateful to Mercy for providing an opportunity to get screened. Last fall, she encouraged her husband to attend one of the November 2019 information sessions. He registered for a screening and recently had his first colonoscopy.

While Mercy doesn’t have immediate plans to expand the screenings, a similar approach could someday provide better access to mammograms and other screenings. For Catherine McCrann, MD, a gastroenterologist at Northern Light Mercy Gastroenterology who attended one of the two November sessions, this “back to basics” approach to medicine fuels her passion for making a difference.

“This is just good, clean medicine,” says Dr. McCrann. “If you can take away all the barriers, like the language barrier and insurance barrier, you can help people stay healthy and prevent cancer. If detected early, it’s truly curable. This is truly the Mercy mission.”
Contributed by Northern Light Mercy Hospital