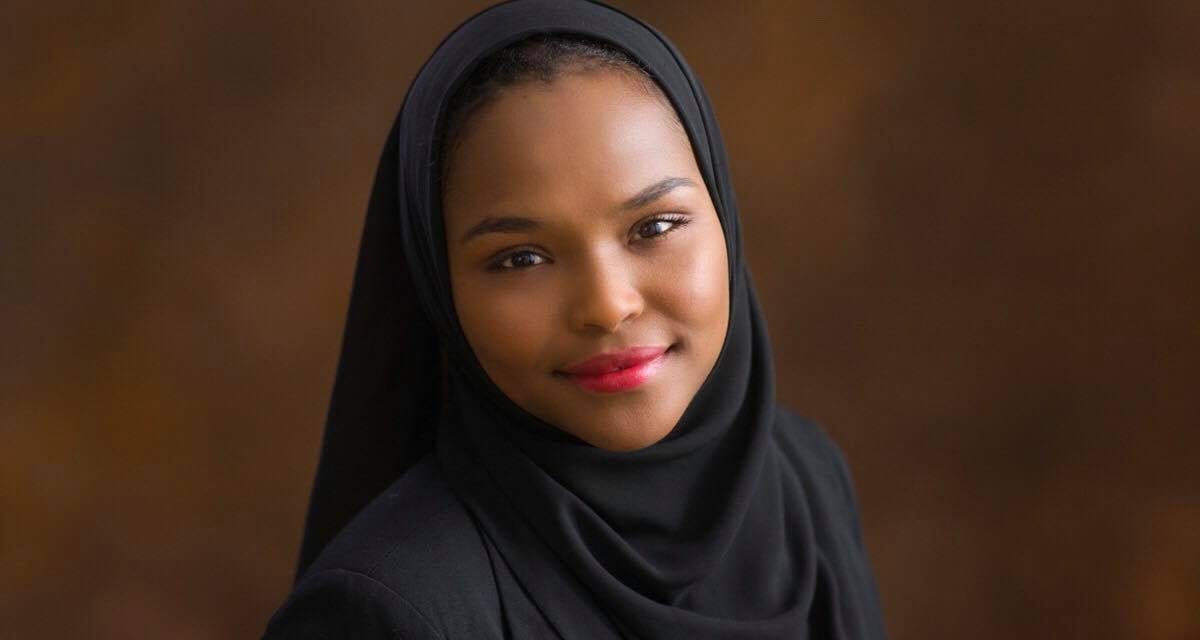 Safiya Khalid, candidate for the Lewiston City Council’s Ward 1 seat, can’t say enough good things about Lewiston. “I love Lewiston,” she says. “I feel really optimistic about the future of the city – I see the city as safe, wonderful, diverse – and I have a vision of huge economic potential here!”

Khalid is running on three main issues that she believes are key to unleashing the potential of the city: the need for affordable, lead-free housing; increased investment in the public schools; inclusive, diverse representation in elected office. “People with young children who are living in housing contaminated with lead often don’t know there is a problem – the landlords don’t always tell them – they have a right to know,” Khalid says.

And while she notes that the test scores of kids in the Lewiston schools are good, she says the load teachers carry is too heavy. “A lot of teachers buy their own materials, and their caseloads are too large – thinking back, I sometimes had classes with 30-35 kids, and the teachers had back to back periods with that many kids per day – it’s too much.” Also, she believes that teachers and city councilors should meet regularly to talk – she thinks teachers should be included at the decision-making table.

Khalid is not naïve, and knows that she will face challenges. “I am a Muslim, female, person of color, and I know that will be hard for some people to see beyond. We’ve never had a person with my identity on the city council in Lewiston before.” She thinks it’s important, though, for the leadership of Lewiston to become more diverse. “People feel invisible if they don’t see people like themselves represented in leadership.” A “people person”, one interested from a young age in helping others, she wants “to bring everyone together – to help unite Lewiston. It’s not just about Somalis, people of color, and women. It’s about everyone. I want to show in November that even though Maine is famous as a very white state, we elected a woman of color in Lewiston, and she represents everyone in her ward!”

Khalid’s background includes clerking for the Joint Standing Committee on Labor and Housing; membership of the executive committee of the Maine Democratic Party; the vice chairwoman position of the Lewiston Democratic Party since 2017; candidate training by Emerge ME; an internship at the State House; a degree in Psychology. She moved to the United States from a refugee camp in Somalia as a young child and after a brief stay in New Jersey she moved with her family to Lewiston, where she has lived ever since.

Sarah Woodard, Executive Director of Emerge ME during the time Ms. Khalid was in the program, says, “I was immediately impressed and charmed with Safiya. You can see she is a bright light the moment you meet her. She has a sharp and inquisitive mind, absorbs and processes information quickly and grasps details and the big picture simultaneously. These are unique qualities in anyone – no matter the age or background – and I knew then and know now that these qualities will serve her well when she serves in office. Safiya is driven and hardworking and Emerge ME was very fortunate to have such a promising woman go through its program.”