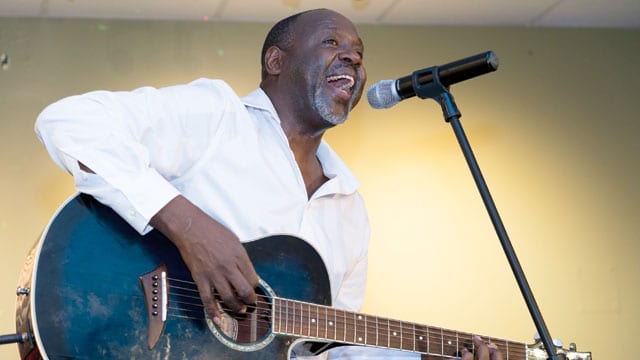 The Rwandese Community Association of Maine (RCAM) held a Cultural Day on January 5th. The event featured music by Jean Paul Samputu, a Rwandan musician who is well-known in Central Africa and East Africa; dancing by Ikirenga, a Rwandan traditional dance group; and short presentations about job-seeking, and the U.S. health insurance and financial systems.

“The event was a success!” said Leopold Ndayisabye, the chief organizer. Over 150 people from the greater Portland area attended. Mr. Ndayisabye called the performance by Jean Paul Samputu, who is a legendary Rwandan Musician and a survivor of the 1994 genocide, “Awesome! People had a fun time,” he said, “and enjoyed food, refreshment, and dancing until midnight.” The evening drew a diverse crowd, leading Mr. Ndayisabye to declare it “a successful cultural party. Innocent Dushime did a great job as DJ. We would like to thank those who contributed to the success of the event: cPort Credit Union, Town & Country Credit Union, Coffee by Design, Immigrant Welcome Center, Rwanda Bean, and Virginia French.”

The Rwandese Community Association of Maine is a nonprofit with close to five hundred members. RCAM’s mission is to help Rwandan immigrants integrate into mainstream U.S. society. RCAM advocates for the delivery of services to those who face significant challenges that stem from PTSD, language limitations, legal obstacles, and validation of educational certification from abroad. The Association also works to educate local Mainers about Rwandan culture, values, and beliefs, and holds cultural events partly to achieve this end. RCAM believes that cultural events help boost the morale of immigrants. 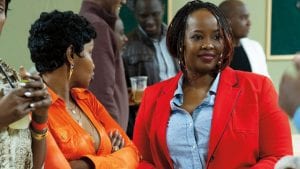 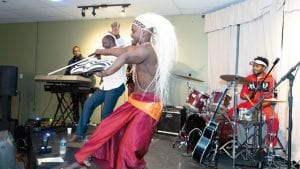 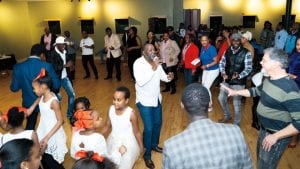 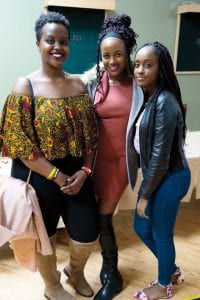