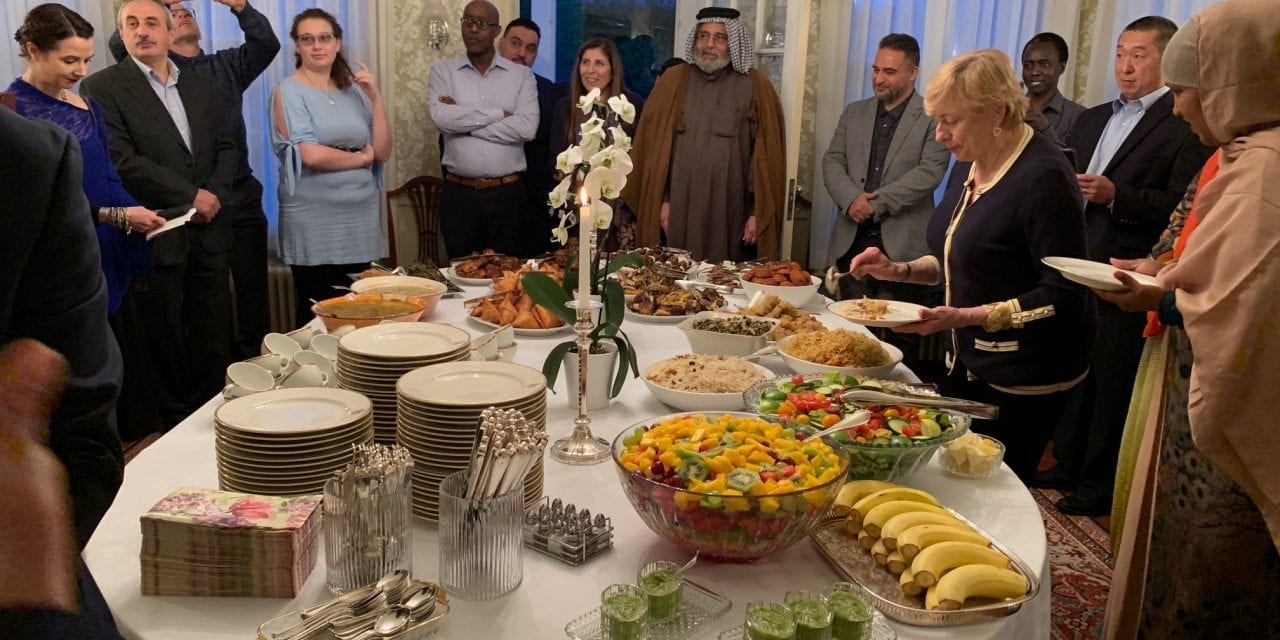 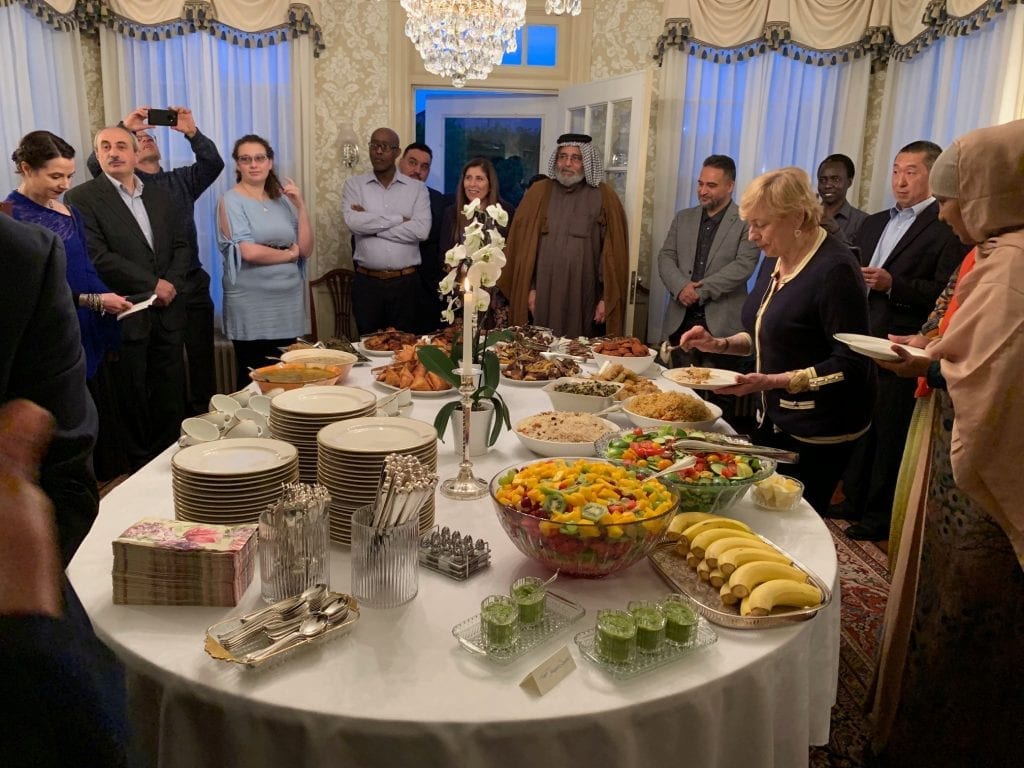 Ramadan commemorates the month when the Qur’an, the Holy Book of Islam, was first revealed to Muslims through the Angel Gabriel by the Prophet Muhammad. As such, it is considered a blessed month, and for most Muslims it is a joyous month. The Muslim calendar is lunar-based, and Ramadan begins after the first sighting of the new crescent moon by religious leaders. This year, Ramadan began in the U.S. on the evening of May 5. The month-long commemoration will end June 4, at the waning crescent, with Eid-al-Fitr, a three-day celebration of feasting and gift-giving.

The observance of Ramadan is one of the five pillars of Islam – one of the five main duties associated with being Muslim. Ramadan is an especially spiritual month, during which Muslims try to strengthen their relationship with Allah (the Arabic name for God) and behave in the way Islam teaches. Many Muslims attend mosque more frequently, try to read the Qur’an from beginning to end (some more than once), increase their charitable giving, and generally practice self-restraint. The idea is to focus on one’s relationship with God.

Islam emphasizes the importance of being charitable toward others, and Muslims believe that fasting during Ramadan helps them learn to be charitable. According to Mohamed Awil, Executive Assistant of Gateway Community Services, who has been observing Ramadan by fasting since he was thirteen years old, “Ramadan is all about being grateful, being in the shoes of people who don’t have anything to eat for days.Those who eat every day are so lucky to have what we have.”

Those who fast take nothing into their bodies from sunrise to sunset throughout the month, believing that the hunger and thirst they experience while fasting teaches them empathy. In addition to not eating and drinking, Muslims try not to swear, smoke, sing, dance, fight or argue with others, or engage in sexual activity. Certain categories of people are exempted from fasting, such as children who have not reached puberty, adults who are sick, the elderly, and women who are menstruating, pregnant, or breast-feeding. At sunset each day Muslims break their fast, first with a small meal before prayers, and then with a larger meal – called Iftar – shared with friends and family. The evening meals are festive and generous.

Governor Mills hosted the Blaine House’s first-ever Iftar on Sunday, May 19 for Maine’s Muslim leaders. The event garnered praise both because it signaled her intention to continue to promote inclusivity in the state post-inauguration – and because the food was delicious.

Non-Muslims sometimes wonder if they should act differently around Muslims during Ramadan. To state the obvious, eating and enjoying beverages in front of someone who is fasting makes the need for self-control on the part of the person fasting even harder – though Muslims are quick to state that they don’t expect anyone else to change their habits on their behalf. An appropriate greeting to Muslims during this special month is Happy Ramadan, or Ramadan Mubarak.

Thanks to Sabrin Abdelgawwad for providing most of the information used in this article. Ms. Abdelgawwad has spent the 2018-2019 school year at Lewiston High School as part of the U.S. Department of State’s “Teachers of Critical Languages Program.” She is from Egypt.