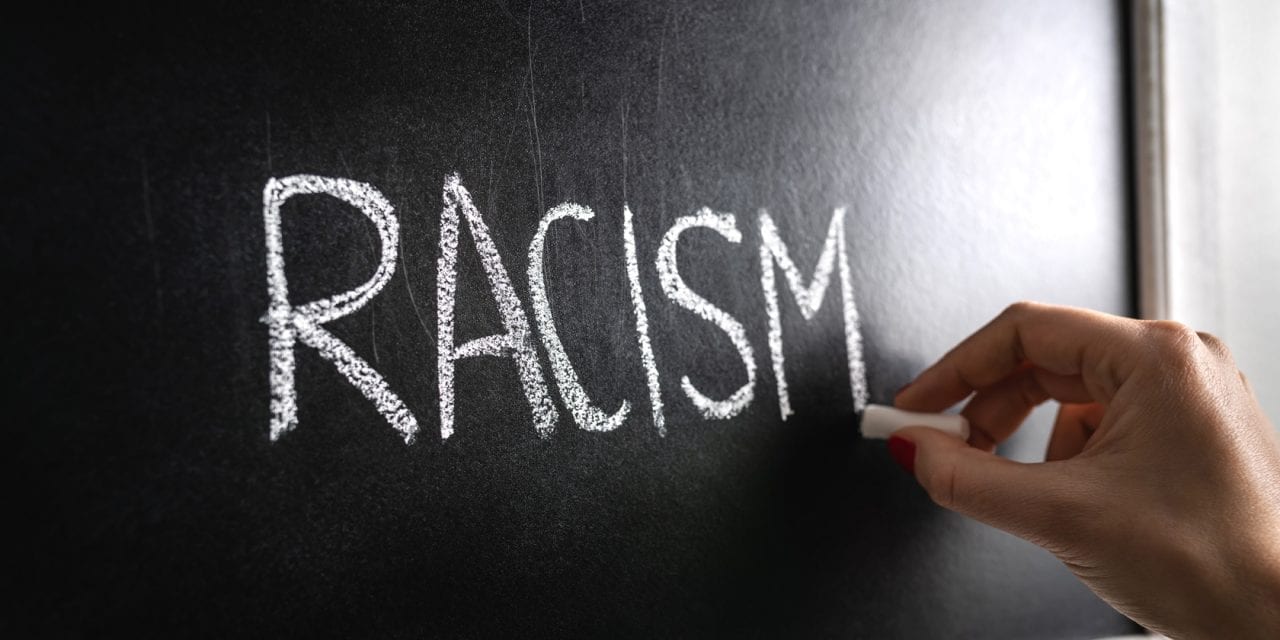 On February 26, more than 200 people showed up to a meeting in Kennebunk about racism in their schools, and they were angry. A teacher named Rosa Slack, a black woman, had filed a complaint with the Maine Human Rights Commission, but the people of Kennebunk weren’t angry with Ms. Slack. No, they were angry about what had happened to her and the cover-up that followed.

A lot happened to Ms. Slack while she was a teacher in Kennebunk. For instance, one of her students talked openly about burning down her house. The student was removed from her class, but the school district didn’t do anything else. Then, several months later, a friend of that student walked into her classroom wearing a Confederate flag like a cape while another student filmed her reaction and posted it on social media. As if that wasn’t enough, Slack said that after she drew attention to how little school administrators had done to address this harassment, the school district retaliated against her when she had a job review a year later.

Enter Superintendent Kathryn Hawes with the cover-up. She released a statement saying, “it [is] important for the community to understand that contrary to the statements made by [Slack’s] attorney, RSU 21 takes all complaints seriously, investigates them, and takes prompt effective remedial action.

“Furthermore, the RSU 21 Board did not reject suggestions of anti-bias training,” Hawes wrote. “Rather the primary issue of disagreement between the school board and Ms. Slack related to the demand for a cash payment made by her attorney.”

But here comes Rosa Slack’s attorney, Max Brooks. “The superintendent’s statement is false,” Brooks said. “Settlement negotiations broke down because of the district’s unwillingness to engage in meaningful anti-bias training.”

And here comes board member Rachel Phipps, in an e-mail exchange, saying that she was “dismayed that the Superintendent falsely implicated the school board,” because the board had “absolutely no knowledge or input into the settlement discussions after our Executive Session of February 5th, 2018, thus making the public statement that the board had a ‘primary issue of disagreement’ obviously false.”

But Phipps wasn’t done! She continued, “Further, the implication that Ms. Slack was primarily looking for a cash payment is totally untrue and morally reprehensible.”

Phipps’ tone matched the mood of the 200 Kennebunk townsfolk at the February 26 meeting, where Phipps repeated her condemnation of Hawes: “To claim in a letter posted on the website and sent out to every single resident in RSU 21 that Rosa was looking for ‘cash payout’ is doubling down on a racist trope and that is exactly what this [Human Rights Commission] complaint is about.”

At some point during the meeting, Hawes said, “Through this process, I have learned that the issue is far more pervasive in our community, district and schools than I was aware,” apparently attempting to cover up her own cover-up.

Board member Matt Fadiman said, “If what appears to have happened [did happen], then shame on me as a parent and as a community member. The signs were there and I just didn’t pay attention. I simply relied on what I was told and that means I didn’t do my job, and that ends now. … To Ms. Slack, I don’t know if you are watching, but if so, if things turn out as reported, I am so, so sorry.”

That was February, and I’m happy to report that on June 18, a $50,000 settlement was reached between Rosa Slack and the district’s insurer. However, $40,000 of that settlement went to cover Slack’s legal fees. Yikes.

Rosa Slack left her position at the end of 2018 for a job at Portland High School. As for Kathryn Hawes, she has stepped down from her position as superintendent of RSU 21.

It is an eternal shame that Ms. Slack was forced out of her home and position, but at least the bad superintendent was also forced out, right? At least there’s no room in our educational systems for racism and those who unscrupulously and repeatedly cover up such abhorrent behavior, right? Right?

Oh, wait. What’s that, you ask? Where is Kathryn Hawes now?

Funny you should mention her. She recently accepted a lucrative offer to work for the University of Southern Maine. According to the Portland Press Herald, “In a letter to parents … Hawes said she has accepted a tenure-track professor position in the graduate-level Educational Leadership program,” where I can only assume she’ll have a long and productive career instructing other educational professionals on the ins and outs of institutionalizing racism.

Samuel James is an internationally renowned bluesman and storyteller, as well as a locally known filmmaker. He can be reached at [email protected].

Originally published in the July issue of Mainer (the Bollard?)