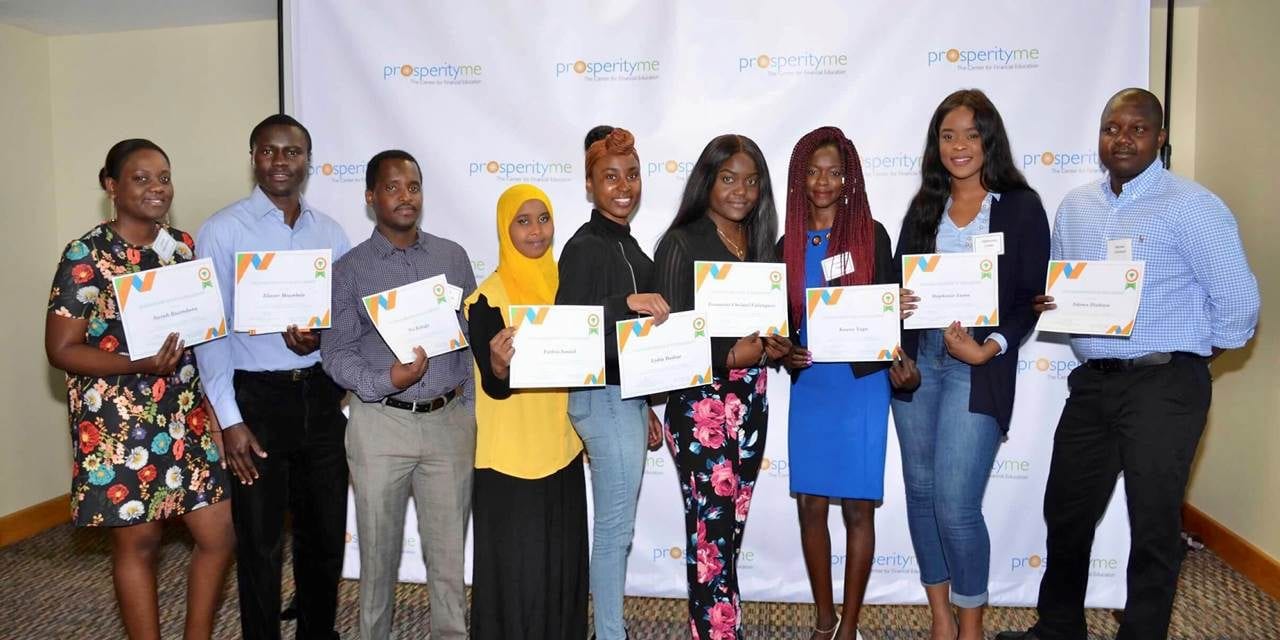 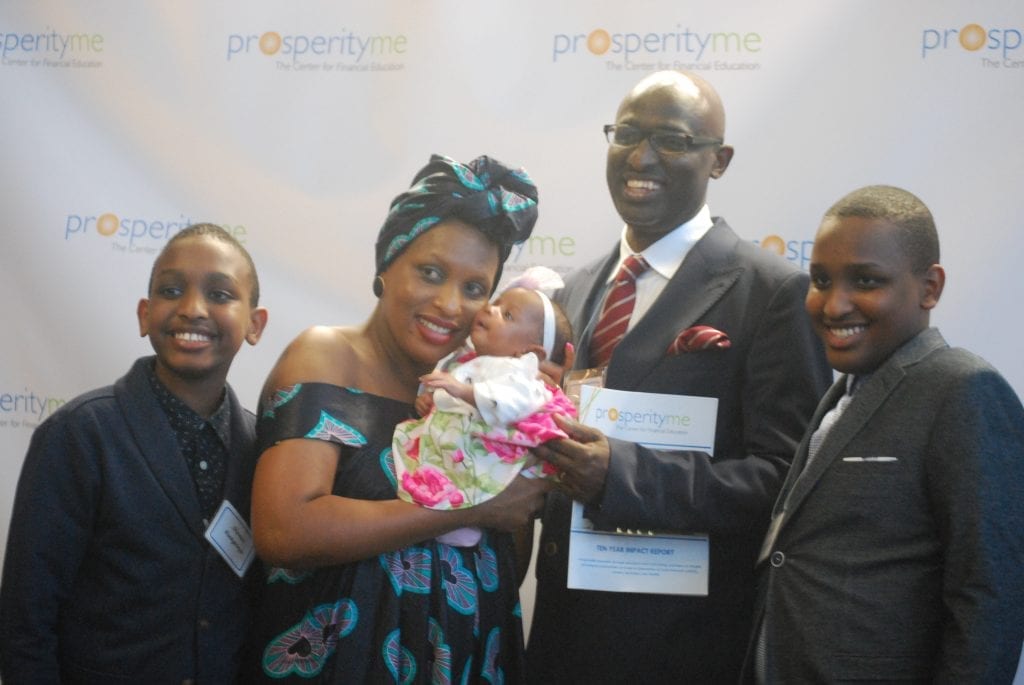 ProsperityME celebrated its 11th anniversary at a Community Block Party and fundraiser at Ocean Gateway in Portland on May 7. The party, attended by 400 guests, highlighted ProsperityME’s 2019 PROSPER full scholarship awardees. All 11 recipients are asylum seekers working toward associate degrees at local colleges and universities such as Southern Maine Community College, University of Southern Maine, and Central Maine Community College. Last year, ProsperityME awarded three PROSPER scholarships; those awardees have all maintained grade point averages of over 3.5. Because they are not eligible to receive state or federal financial aid, asylum seekers usually don’t have the chance to attend college. In the years to come, ProsperityME hopes to expand the scholarship program even more. ProsperityME is an immigrant-led and managed nonprofit organization focused on empowering immigrants and refugees to build financial stability, careers, businesses, and wealth. The organization considers supporting higher education as an investment toward the future of the Maine workforce. The founder and executive director of ProsperityME is Claude Rwaganje. 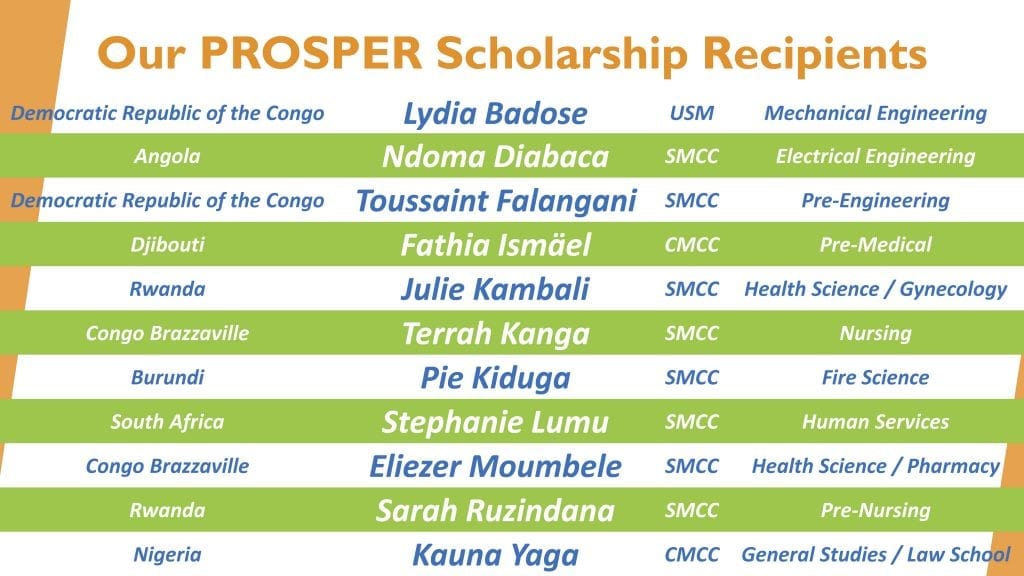