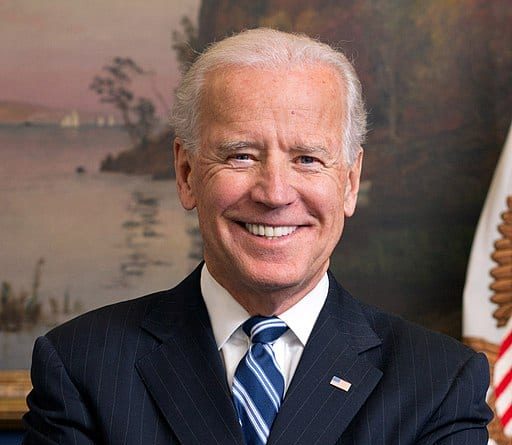 On February 2 the Senate confirmed Alejandro Mayorkas as the new United States Secretary of the Department of Homeland Security. He is the first immigrant ever to serve in this role. Mr. Mayorkas was born in Cuba to Jewish parents. His mother was a Holocaust survivor.

Also on February 2 President Biden signed three executive orders related to immigration. With these orders, the administration has begun the process of reversing Trump’s policies, including the public charge policy, however complete reversal is expected to take time.

The first order established a task force to locate children who had been separated from their parents under the Trump administration’s  “zero tolerance policy.” The goal is to reunite the children with their parents, recommend policies to prevent a recurrence of such separations, and investigate possible legal action against officials behind the separations. Alejandro Mayorkas will chair the task force.

The second executive order concerns a review of treatment of asylum seekers at the U.S.- Mexican border, and of the so-called “Remain in Mexico policy, ” with an eye toward reform.

The third executive order involves reforming the immigration system so that the process that leads to getting a green card and eventually becoming a naturalized citizen is less punishing and more welcoming. This includes potential reform of the public charge rule changes passed under the Trump presidency. The order cites an intent “to address concerns about the current public charge policies’ effect on the integrity of the Nation’s immigration system and public health … [and] … reduce fear and confusion among impacted communities.” With this order, the administration has begun the process of reversing Trump’s public charge policy, however complete reversal is expected to take time.