The City of Portland’s Office of Economic Opportunity (OEO) selected 14 people from eight countries for its second cohort of the Natural Helpers program, which kicked off on October 27 with a ceremony  at Lincoln Park. Natural Helpers will receive four days of training, two of which will be dedicated to a formal leadership training by University of Southern Maine. During the last two days, participants will learn in detail about the resources available around the city. The program connects community members to resources and opportunities with the intent of fostering a sense of belonging in all aspects of life in Portland. A graduation ceremony is tentatively scheduled for February 2, 2021. 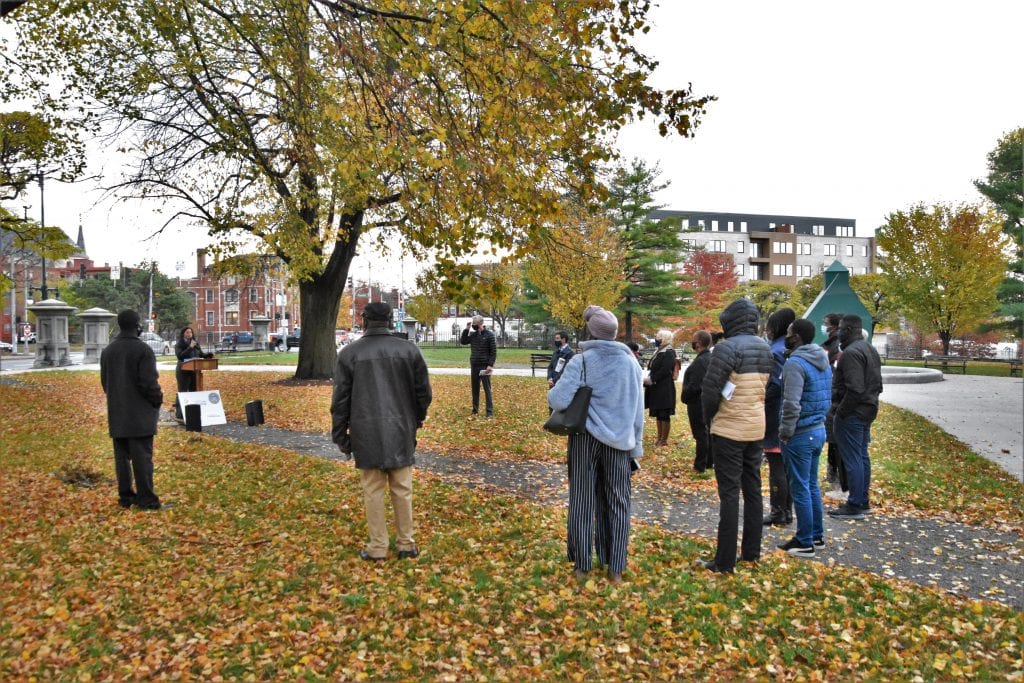 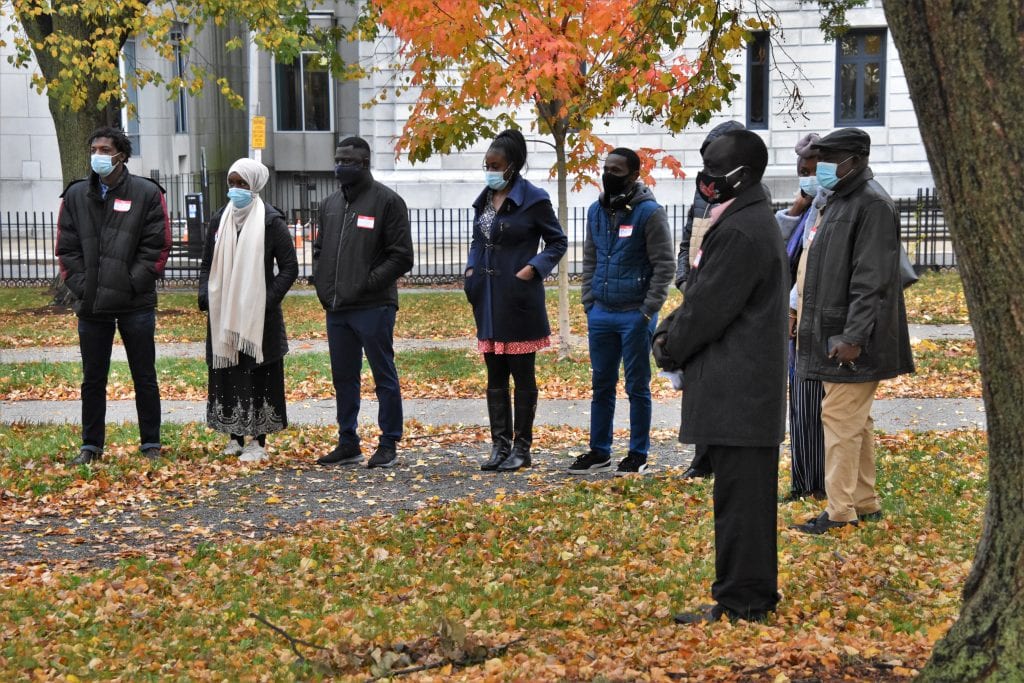 During the early days of the COVID-19 pandemic, the inaugural cohort of Natural Helpers helped make sure key information reached individuals in immigrant communities. The cohort was involved in translating and proofreading messaging in various languages, as well as problem solving around meeting the immediate and ongoing needs of so many.

“We could not be happier about the outcomes of the first cohort, and could not wait to recruit a second group of helpers,” said Julia Trujillo Luengo, OEO Director.

The 2021 Natural Helpers Program is possible because of a grant from the Maine Community Foundation.