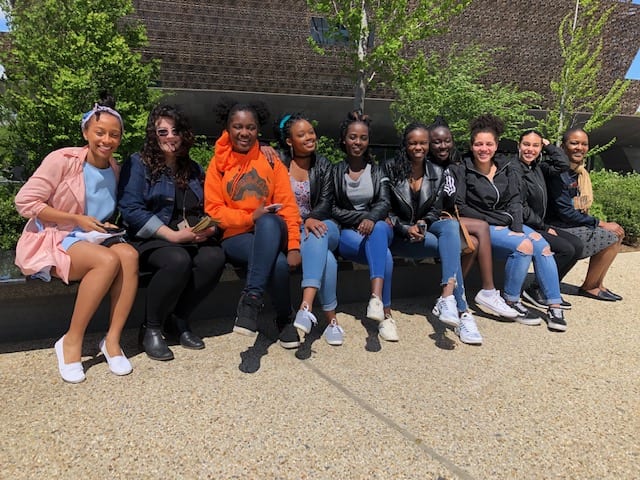 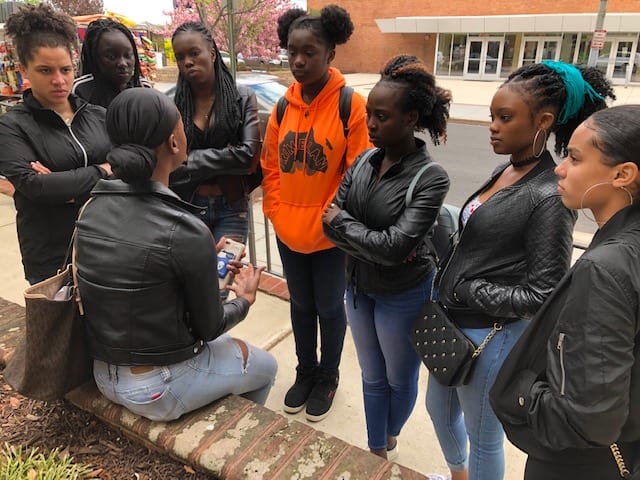 Seven young women, all high school juniors and seniors who participate in the Portland Mentoring Alliance, leave today on a five-day whirlwind tour of the Washington, D.C. area. The focus of their trip is not museums, or government buildings – although these are on the itinerary as well – but instead visits to the area’s two historically black colleges, Howard University and Morgan State. Their chaperones are Jennifer Cook, Coordinator of Portland Mentoring Alliance, and Brooke Rayford, multimedia reporter with Channel 13 WGME, and a volunteer with the mentoring program.

Founded in 1992, the Portland Mentoring Alliance is a program housed at Portland High School whose primary aim is giving students the academic support and guidance they need to thrive during their high school years. Exploring post-secondary options is also a key component of the program. The students on this particular trip had an interest in seeing historically black colleges, and their itinerary grew out of this interest.

The Portland Mentoring Alliance matches volunteers with Portland High School students who request a mentor. Many mentoring relationships continue for more than one year – if both parties wish it to – and close bonds of friendship between mentors and mentees are common. Many students in the program are from first-generation or second-generation immigrant families, and initially seek mentoring relationships to help overcome language barriers.

Astrid Mumpalala, who arrived from the Democratic Republic of Congo (DRC) in 2016, remembers how challenging she and her brother found their first days at Portland High School, and what a big help it was to them to be given a mentor. Fluent in Lingala and French, they spoke very little English when they first arrived in Portland, and had difficulty communicating their basic needs at the high school. For example, when she asked at the school office for a ‘futu’ (photo) for her metro card, no matter how many times she repeated ‘futu’ no one was able to understand what she wanted. Fortuitously, the program connected Astrid and her brother  to a mentor, Steve, and he made all the difference as they adjusted to their new language and new life in an American high school.

Another student, Diane Mutoni, who arrived in Maine in 2017 from DRC by way of a refugee camp in Uganda, thinks a lot about her future. She wants to be an immigration lawyer one day, maybe in Portland, and also help youth – primarily girls – in refugee camps back in Africa access an education. She talks about the severe lack of educational materials and support for girls in refugee camps and wants to make a difference in their lives. Education empowers, she says. Diane is ambitious. “Maybe one day we can make history,” she says of herself and her friends. Diane has already decided to stay in Maine for college, but she is excited about the trip, looking at the visit to historically black colleges as an educational experience. “It’s for my education that I want to visit these schools,” she says. 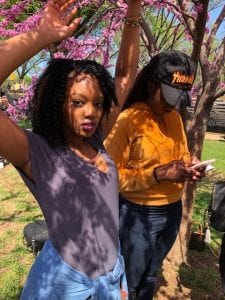 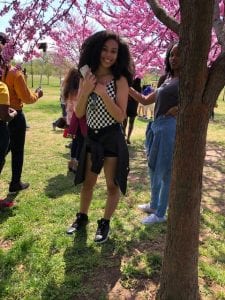 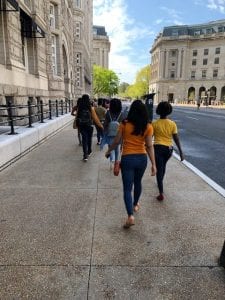 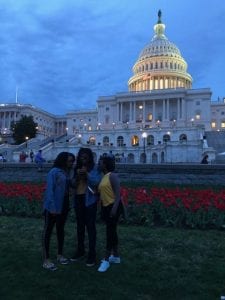 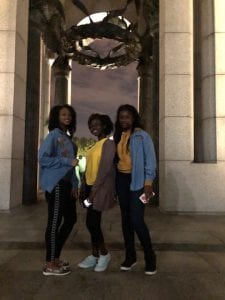 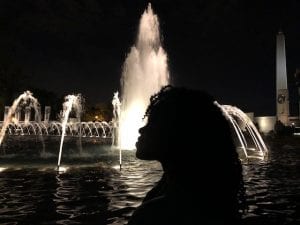 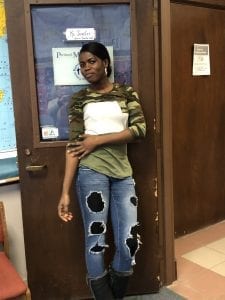 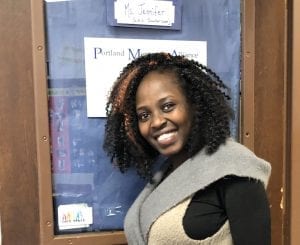