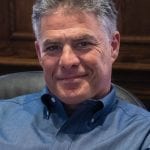 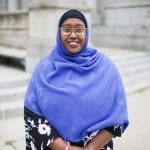 “Mayor Ethan Strimling cares for everyone who lives in Portland regardless of their immigration or socioeconomic status. I was very moved by the way Mayor Strimling welcomed the 450 asylum seekers who arrived in Portland, Maine this past summer. He visited them in the Expo more than any city official except Portland City Councilor Ali – who is a member of the immigrant community. As an immigrant myself, I would like to see Mayor Strimling’s leadership continue to work for all Portlanders, and inspire others to do the same. Mayor Strimling promised when he took the office of Mayor four years ago that  “everyone would have a seat at the table,” and he has kept that promise. He has also pushed progressive policies more than any mayor before him.” – South Portland City Councilor Deqa Dhalac

“Mayor Ethan Strimling is the voice of the voiceless, the marginalized, and the underserved. We need him for a second term to make sure we continue the work we have started and to ensure that we don’t roll back all that we have achieved. I hope you join me in voting for Mayor Ethan Strimling on November 5th.” — Pious Ali 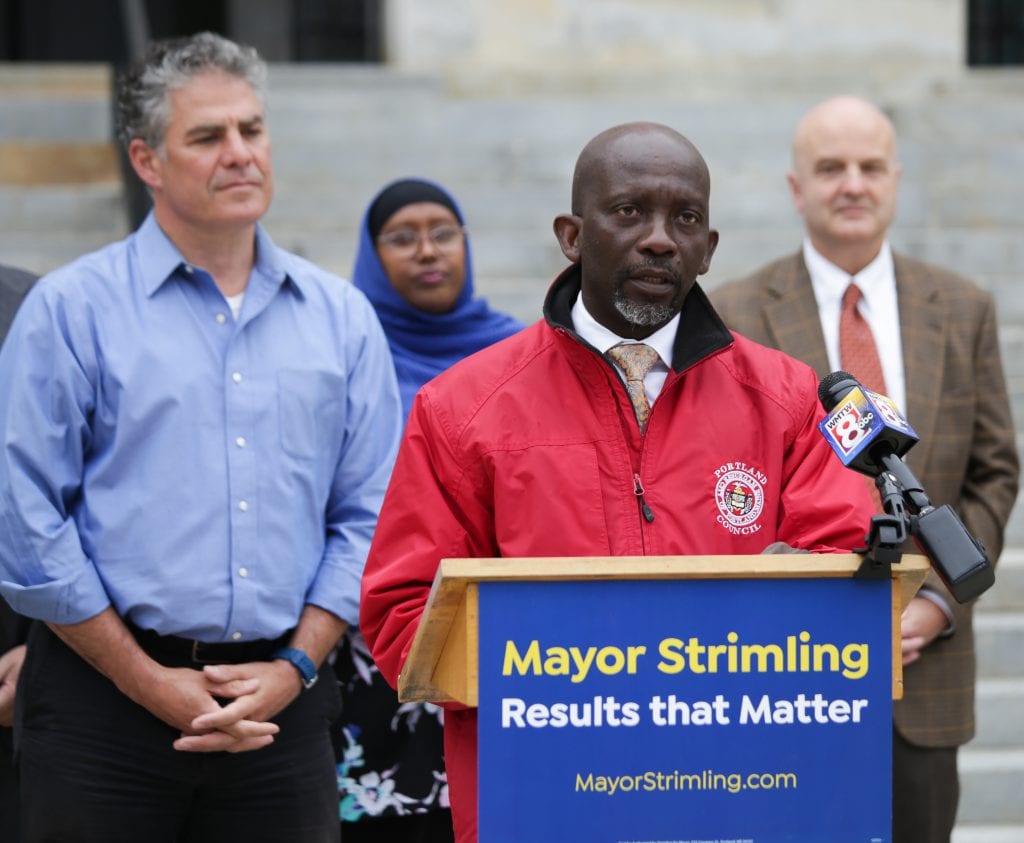