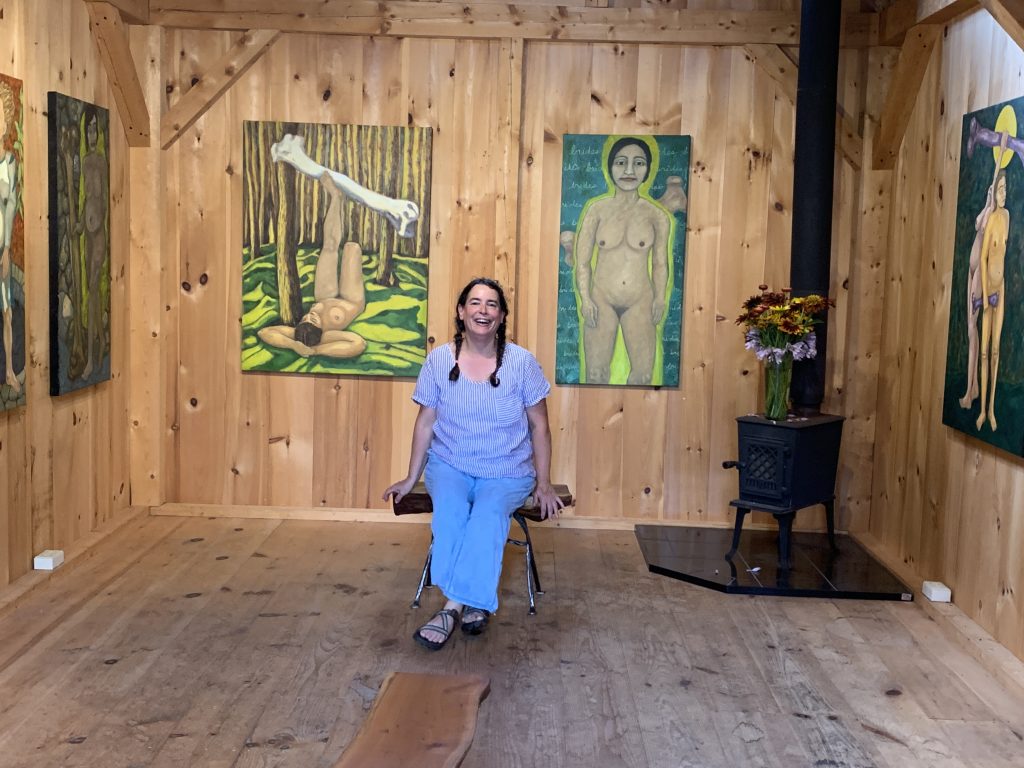 I paint dreams and narratives, both real and imagined. For my Bone Women series, I combine portraits with bones, figure drawings and local settings. I work in an intuitive way but my pieces always seem to come back to themes of feminism and human rights.

I am the granddaughter of Armenian Genocide survivors. A series of intense dreams about my ancestors caused me to research what happened to the Ottoman Armenians during World War I. I was reluctant to tell the personal stories behind my images. But once I did, it opened up conversations with viewers about their own, similar family histories. Telling personal stories humanizes history by focusing on what actually happened to people rather than being captivated by historical generalizations that promote patriarchal and nationalistic views.

My portraits are inspired by old family photos but they change as I work. 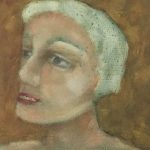 When they are finished, I have a feeling about who they have become. The bone imagery started with a lithograph of a figure whose front arm mistakenly appeared to have an exposed bone. I used this image on the back of my card deck. It inspired the paintings. The bones became larger and more playful. 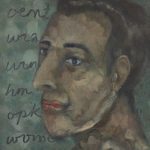 What is an old maid? An unmarried woman, a woman without a man to protect her. The connotation is negative but I have always seen independent women as positive. Widows, Brides, Mothers and Orphans are some of the roles society considers acceptable for women. These are the suits of my deck. Each suit is contained in a box and the four boxes fit into a copper box. There are multiple layers of protection. In my game, the person who ends up with the Old Maid card wins. 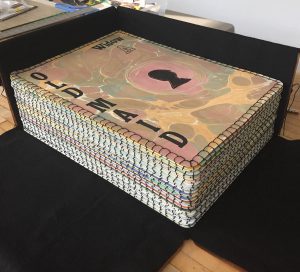 I don’t think about overall themes while I am painting. I work until the image looks right. Each painting now feels like part of a pantheon of women.

My Bone Women paintings are the guardians of Old Maid. 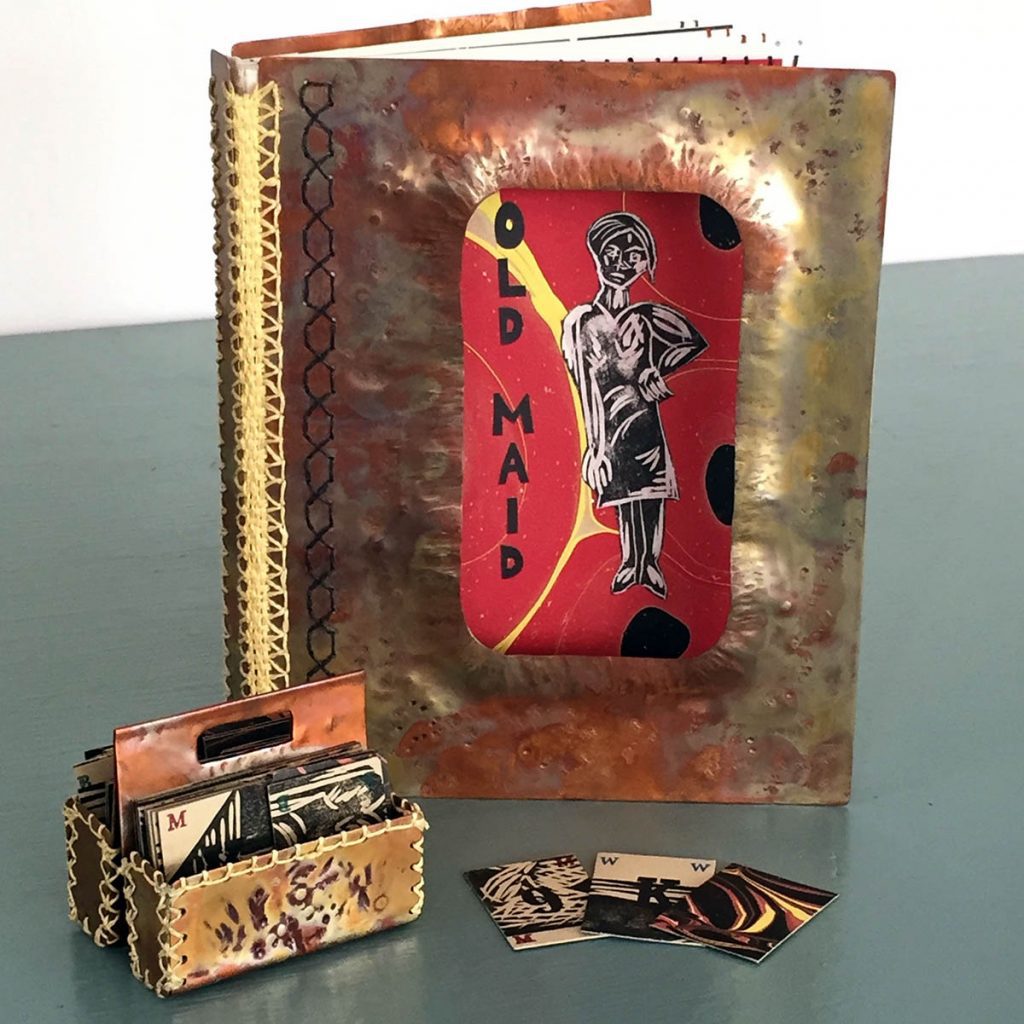