The COVID-19 crisis has upended life for millions around the world, including Maine’s immigrant communities. People have lost jobs, schools have closed, cultural events and celebrations have been cancelled, worship services have gone online, the term “social distancing” has entered the vocabulary of even the newest English speakers, and worst of all, some people have lost their lives.

In order to meet the crisis head-on, on March 13, Mufalo Chitam, director of Maine Immigrants’ Rights Coalition (MIRC) and Inza Ouattara, Catholic Charities of Maine State Refugee Health Coordinator, convened a conference call with leaders of Maine’s immigrant communities and Maine Centers for Disease Control public health liaisons Kristine Jenkins and Jamie Paul. They discussed the current coronavirus pandemic and established effective lines of communication between members of the immigrant communities and the Maine CDC. The meeting covered current CDC guidelines for public safety. Those in attendance were asked to use their communication channels to get the following guidelines out to their constituencies as quickly as possible:

• Wash hands with soap and water vigorously and frequently for at least 20 seconds, paying attention to backs of hands, between fingers, and under fingernails.
• Use alcohol-based hand

• Call a doctor ahead to report serious symptoms (such as fever, shortness of breath, difficulty breathing) instead of going straight to the emergency room or doctor’s office.
• Practice social distancing by keeping six feet from others, especially older adults and people with serious medical conditions; making meetings virtual; avoiding crowds. In addition to helping individuals avoid catching the virus from others, social distancing is expected to slow the spread of the virus and allow hospitals and suppliers of medical equipment to keep up with demand. Based on 100 years of public health data, social distancing is key to controlling the speed of transmission because the virus is spread through close contact with someone who is carrying it. Close contact entails being within two meters (six feet) of someone for at least 15 minutes. The carrier may not show symptoms at all. In fact, children rarely have intense symptoms. However, sneezes, coughs, and even talking spreads droplets in the air that can then be inhaled. At this time there is no evidence that the virus is spread through food.

In addition to general guidelines, the meeting focused on identifying issues that might be of particular relevance to the immigrant population. These included the need for material that is translated so that those new to English could understand the virus, how it is spread, and how to prevent contracting it.

Following the March 13 meeting, community associations and nonprofits began producing and collecting videos and fact sheets in a wide variety of languages that explain the health emergency. The materials address many topics, including how the virus is transmitted, what “social distancing” means, school cancellations, myths about the virus, the importance of finding alternatives to shaking hands and hugging, and why people should stay home as much as possible.

In addition to posting the material on various sites such as Amjambo Africa, associations have sent out information through social media and WhatsApp. Citing the need to reach people one on one and in order to communicate in culturally appropriate ways, a number of immigrant community associations have gone door to door to share vital health information with their members. Leaders report that the translated material has reached their communities.

As of March 27, the new coronavirus has reached 202 countries, areas, or territories, and is spreading in Africa, with 3,721 confirmed cases, and 72 deaths as of March 26. Speculation about why the rate of infection was initially relatively low in Africa included measures which already have been in place due to the continent’s prior experience with other epidemics such as Ebola.

According to Professor Jean-Jacques Muyembe, General Director of National Institute of Biomedical Research (INRB) in Kinshasa, Democratic Republic of Congo, the same measures that protect against Ebola also protect against COVID-19. In a February 20 article on the World Health Organization site, Muyembe is quoted as having said, “Since the 10th Ebola outbreak, even provinces which have not had a case have put in place systems to screen travelers and promote handwashing, and these measures are the same needed to fight against coronavirus.” He added that due to Ebola, the country has established a laboratory system that can now be used to test for coronavirus as well. However, unlike Ebola, severely ill COVID-19 patients require respiratory support machines, and these are in short supply in many countries, including DRC. 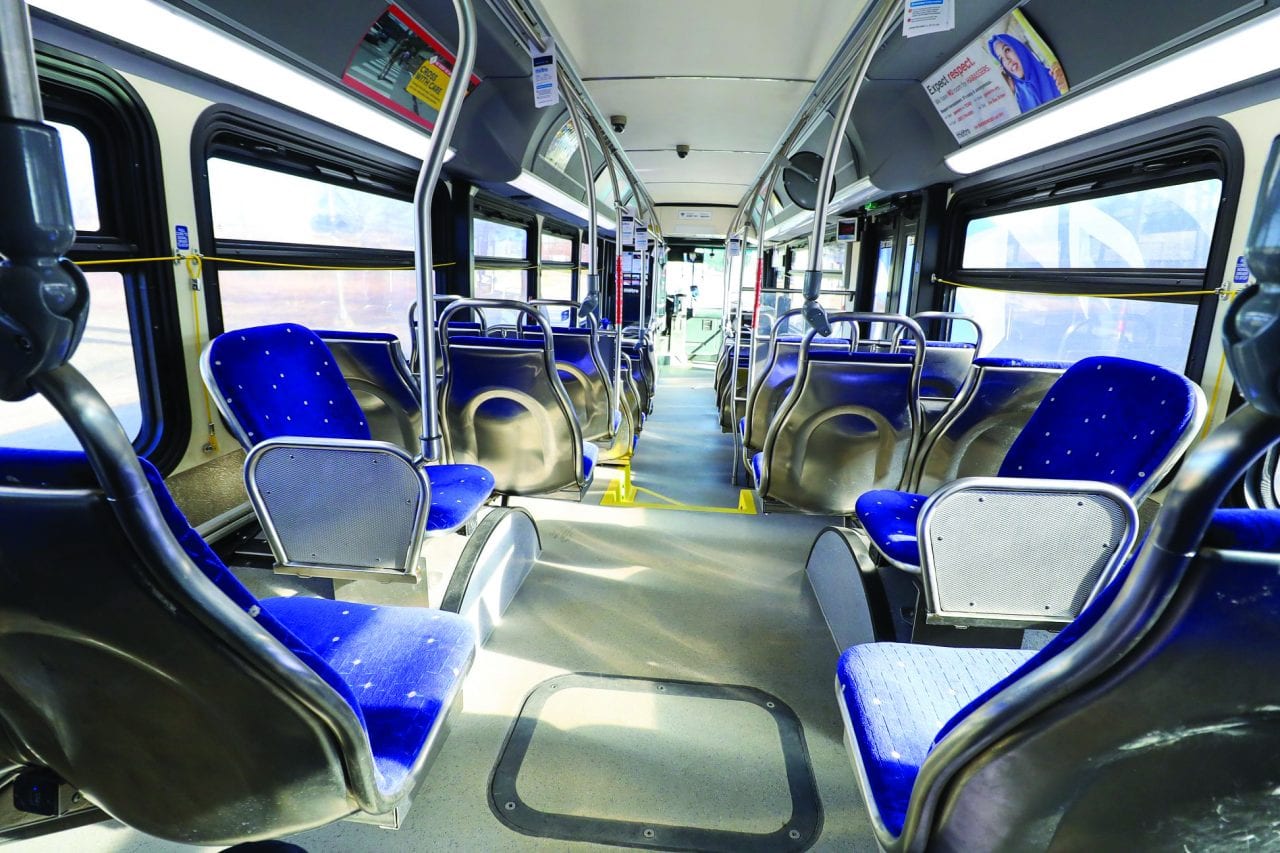 According to CNN, other measures being taken in Africa to reduce rapid spread of the virus include pop-up washing facilities in Kigali, Rwanda, where passengers are required to wash hands before boarding buses; mandatory temperature screenings and use of hand sanitizers before entering public spaces in Lagos, Nigeria; and travel restrictions in many countries.

The idea has circulated, both in Africa and the U.S., that black people are not able to contract COVID-19. However the current spread of the virus in Africa, as well as recent cases amongst celebrities in the U.S., including those of two African American NBA basketball players, are putting those rumors to rest. Other myths still circulating include the idea that gargling with warm water and salt kills the virus; that pepper soup and fennel are protection against the virus; that hair dryers kill the virus; and that the virus doesn’t do well in hot climates. All of these myths have been debunked.

Questions still on the minds of immigrant leaders and their allies include where people without health insurance should go if they become sick; whether COVID-19 testing will be free for asylum seekers; where non-English speakers can get assistance filling out unemployment insurance applications; how people on limited incomes can get adequate supplies of necessary items into their homes, such as food, toilet paper, hand sanitizer, prescription medicine, and diapers; what help will be provided to prevent mass evictions of tenants unable to pay rent; and how undocumented workers who aren’t eligible for government programs will be helped. Amjambo Africa will report the answers to these questions as they come in. 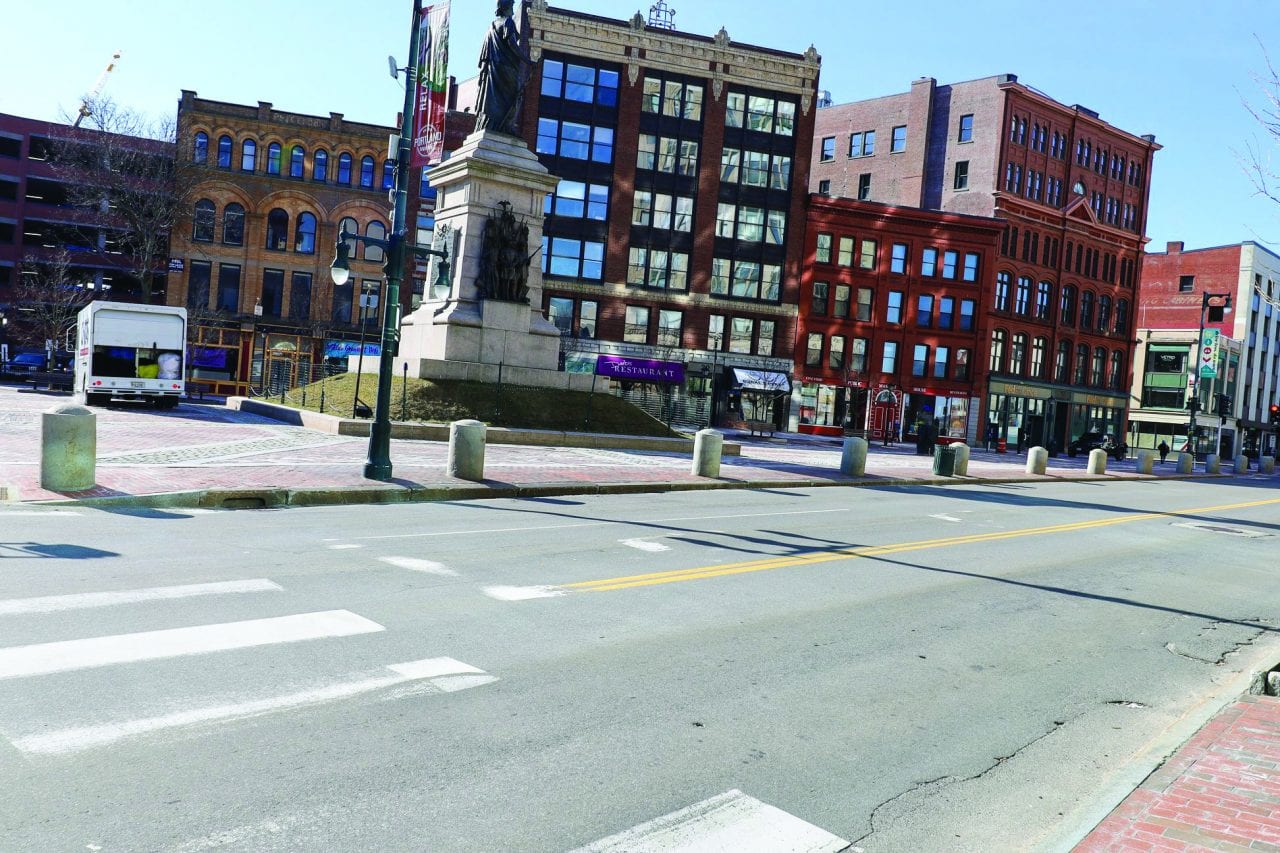 The group that formed March 13 just as the crisis escalated in Maine has coalesced into the New Mainers Emergency Preparedness Working Group, which had met five times as of March 27. The group plans to continue meeting regularly throughout the duration of the public health emergency, which at this point stretches into the future with no known end date in sight. The group includes a growing list of leaders of Maine’s various immigrant community associations and their nonprofit allies. The purpose of the working group is to help ensure that the needs and questions of New Mainers are heard and addressed during the health crisis.

Check out the COVID-19 button on amjamboafrica.com for videos, fact sheets, and articles about the virus in French, Portuguese, Somali, Swahili, and Kinyarwanda. We plan to include more articles in multiple languages on our website going forward in order to help keep Mainers informed throughout the crisis.