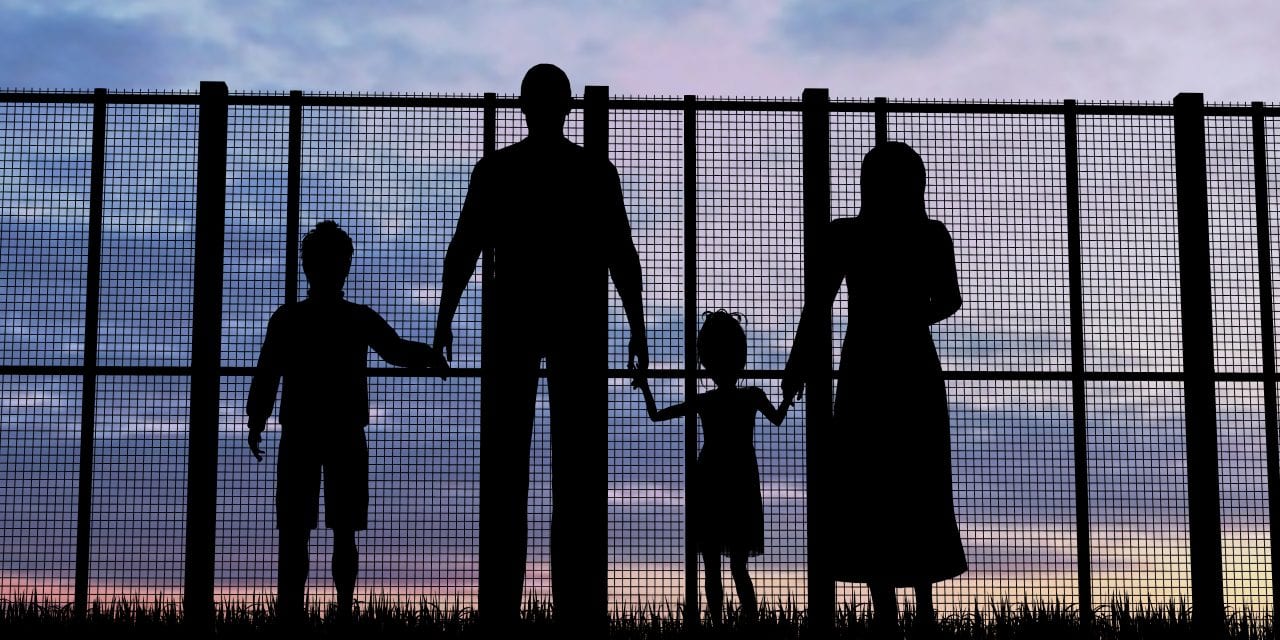 Sen. Edward J. Markey (D-Mass.) has initiated a letter – signed by seven other senators – to President Joe Biden, the Department of Homeland Security, and U.S. Citizenship and Immigration Services (USCIS) regarding the inconsistency between the treatment of Afghans and Ukrainians seeking humanitarian parole into the United States.

According to the May 26 letter, since July 2021 – almost 10 months ago – over 43,000 Afghans have applied for humanitarian parole. Of these, only 270 applications have been approved so far, and 2,000 applications have been denied. Most of the 43,000 applications are still unadjudicated. In contrast, as of May 2022 – just three months after Russia invaded Ukraine – nearly 6,000 Ukrainians who had applied through a special expedited program only for Ukrainians, known as Uniting for Ukraine (U4U), had already been approved.

Kabul fell to the Taliban in August 2021, but even before then, seeing the writing on the wall and knowing the well-documented history of the Taliban punishing their enemies with stoning, beatings, amputation, and death, Afghans had begun to flee their homeland. Approximately 76,000 Afghans were evacuated to the U.S. in late August and early September 2021. This is a tiny number compared to the number of Afghans needing refuge. According to the United Nations High Commissioner for Refugees (UNHCR), as of March 31, 2022, there were over 2,069,703 registered Afghan refugees in Iran, Pakistan, Tajikistan,  Turkmenistan, and Uzbekistan. “Registered refugees” is a category that does not include internally displaced persons. As of December 2021, 4.3 million Afghans were internally displaced. Currently, the situation for most people within the country is dire. According to the Internal Displacement Monitoring Centre, based in Switzerland, “On top of conflict and drought, the disruption of international funding, a liquidity crisis and the impacts of the COVID-19 pandemic left Afghanistan at risk of universal poverty by the end of the year (2022).”

The letter to Biden, DHS, and USCIS concludes, “While the U.S response to the Ukrainian refugee crisis has been admirable, it is unfortunate that this welcoming and accommodating model is not the standard for all humanitarian crises, wherever they occur, whether in Haiti, throughout Central America, in Africa, the Pacific, and elsewhere. And while the Administration has moved to restore our capacity to provide humanitarian relief, including raising the refugee admissions ceiling to 125,000, only 3,268 refugees were resettled in the first quarter of fiscal year 2022. We urge you to break this cycle and implement a compassionate, human-rights-centered approach that reaffirms our commitment to inclusivity.”