Ladder to the Moon Network, and its publication Amjambo Africa, join the Greater Portland Immigrant Welcome Center, his family, the Burundian community in Maine, and his many friends in mourning the passing of Alain Jean Claude Nahimana, Executive Director of the GPIWC, who passed away on Sunday, May 31, 2020, from complications related to diabetes. He was 49 years old. Mr. Nahimana and Damas Rugaba co-founded the Center in 2017 with the goal of helping Portland’s immigrant community fully reach its civic, economic, and social potential. Mr. Nahimana was a member of the board of the National Partnership for New Americans, a national partnership of 37 of the largest regional immigrant and refugee rights organizations in 31 states. He formerly served as Executive Director of Maine Immigrants’ Rights Coalition. Born in Burundi, Mr. Nahimana arrived in the United States in 2010. Check the Greater Portland Immigrant Welcome Center Facebook page and website for information on memorial services. 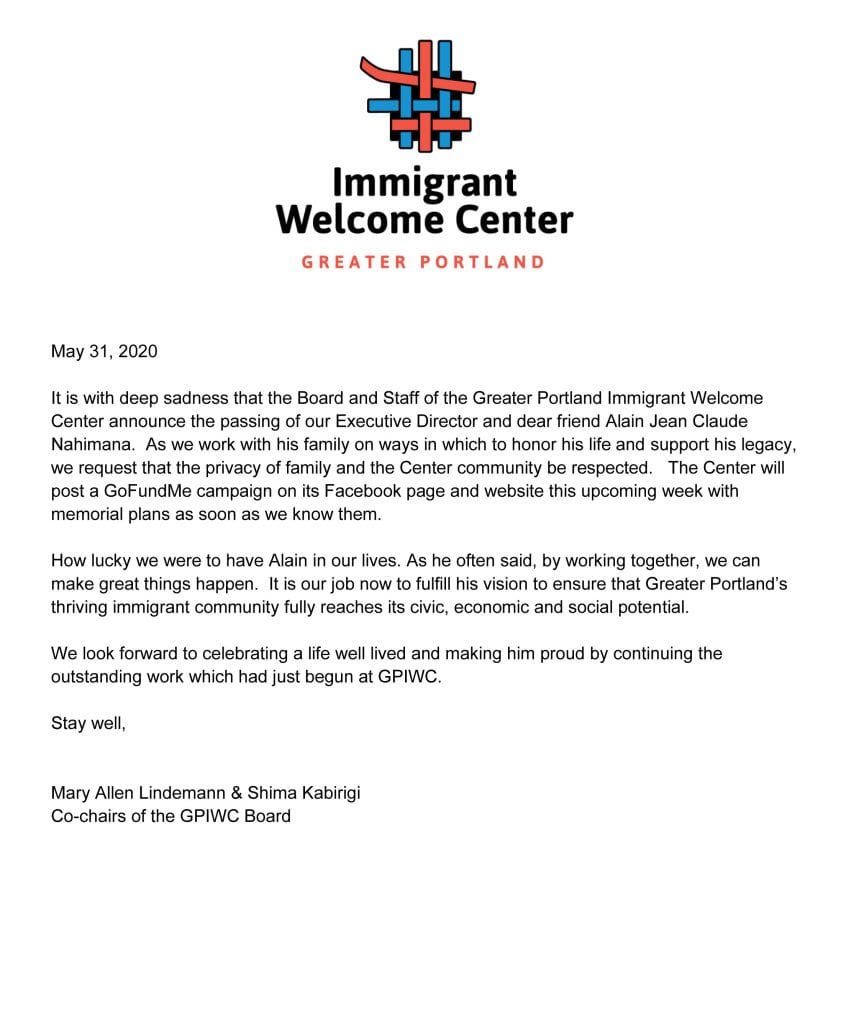 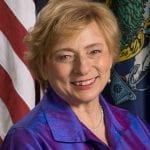 Governor Janet Mills: Alain was unfailingly devoted and uncommonly kind. His leadership brought people together to a build a stronger community that accepted everyone for who they were, regardless of where they came from, and his legacy teaches us that there is more to be gained through camaraderie and kinship than there is through division. On behalf of the people of Maine, I offer my condolences to his family during this difficult time. I will miss him. 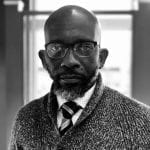 Pious Ali, Portland City Councilor: Our community, our city and state have lost a leader, a bridge builder, and a visionary. Alain’s love and dedication to creating a welcoming community for all was second to none. My heartfelt condolences to his colleagues at IWC, his family, and our community. Fare thee well my brother/friend. 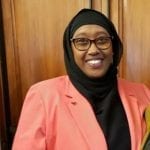 Deqa Dhalac, South Portland City Councilor, and Specialist, Department of Education: My heart aches for the passing of my dear friend and brother. 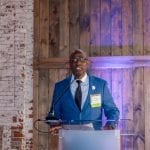 Claude Rwaganje, Westbrook City Councilor and Executive Director of ProsperityME: My Dear friend Alain J Claude Nahimana, Rest in Peace. You left us young, and we will remember your work in our community. I wish we had a moment to say goodbye. We are saddened by your passing. We lost a great man in the community. What a sad day in the New Mainer Community!!!! 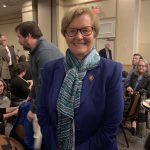 Congresswoman Chellie Pingree: I’m very saddened to learn of Alain Nahimana’s passing. He was a tireless advocate for Maine immigrants. Through the Greater Portland Immigrant Welcome Center, Alain promoted civic engagement among new Mainers and encouraged them to understand the power and responsibilities of citizenship—crucial work given the injustices that are front and center in our country today. His legacy will live on, and his contributions to our state will be long remembered. My thoughts are with his family, friends, and colleagues. 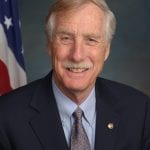 Senator Angus King: Alain J. Claude Nahimana was a powerful voice for Maine’s immigrant community, and a leader who saw the strength in bringing people together to fight for shared values. His work to advocate for the inclusion of all peoples made our immigrant communities and the entire State of Maine a better, more equitable place. It is now up to us to carry forward the ideals Alain fought for throughout his life, and ensure all Mainers have the opportunity to succeed. 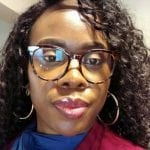 Angela Okafor, Bangor City Councilor: It is very sad to hear about the passing of Alain Nahimana. I met him just once, but he helped inspire my curiosity and my quest to always stay hopeful. I pray for the repose of his soul and for strength to his family. 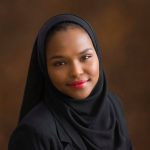 Safiya Khalid: My prayers and condolences to Alain’s family. It came as a shock when I heard the terrible news and I’ve been in shock since then. I had the honor to meet and know Alain. He was a great community leader and advocate. His death is a big loss to our community, and like all the others whose lives he touched, I’m saddened and heartbroken. It was an honor to know him and call him a friend. 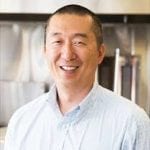 Tae Chong: We have lost a good advocate and a leader in the immigrant, refugee, asylee and asylum seeker community, but the work will continue.  I worked side by side with Alain to testify before the legislature to secure GA funding for asylum seekers and to advance funding for the New Mainer Resource Center and a funding proposal to expand business ownership for New Mainer entrepreneurs.  He and I served on numerous boards, committees together to advance New Mainer issues and needs: Portland Jobs Alliance, Maine Initiatives’ New Mainer grant review committee, and as representatives to the White House Conference on retaining skilled refugees in the workforce.  Thank you for your service to the New Mainer communities and to Maine.  Rest in Peace. 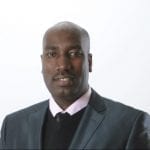 Georges Budagu Makoko, Executive Director, Ladder to the Moon Network, and Publisher, Amjambo Africa: The passing of Alain Jean Claude Nahimana today is tragically shocking. It is very hard to find the right words to express the grief that has engulfed his family, friends, and the community at large. Alain’s life and legacy will live on. May he find peaceful comfort as he rests on his permanent bed. My sincere condolences to all his closest family and everyone who has been touched by the loss of our dear brother and friend Alain Jean Claude Nahimana. He will be very much missed. 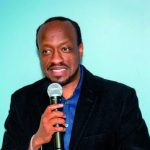 Philémon Dushimire, President of Burundi Association of Maine: It is with great sadness that we want to inform all Burundians living here in Maine that Mr. Alain Jean Claude Nahimana passed away today. 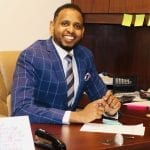 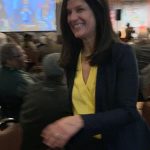 Speaker of the Maine House of Representatives Sara Gideon

Speaker Sara Gideon: I am deeply saddened to hear of the passing of Alain Nahimana. My heart is with his family and the entire Greater Portland Immigrant Welcome Center community. Alain Nahimana was a remarkable advocate, leader, and mentor for Maine people. He made everyone around him better and his passing is a tremendous loss for Maine. And as thousands of Mainers march in the streets and demand justice across the state, Alain’s example of advocacy is more important now than ever. We should take inspiration from Alain’s legacy and work to live up to his example and carry on the work to make Maine a more just and welcoming place.