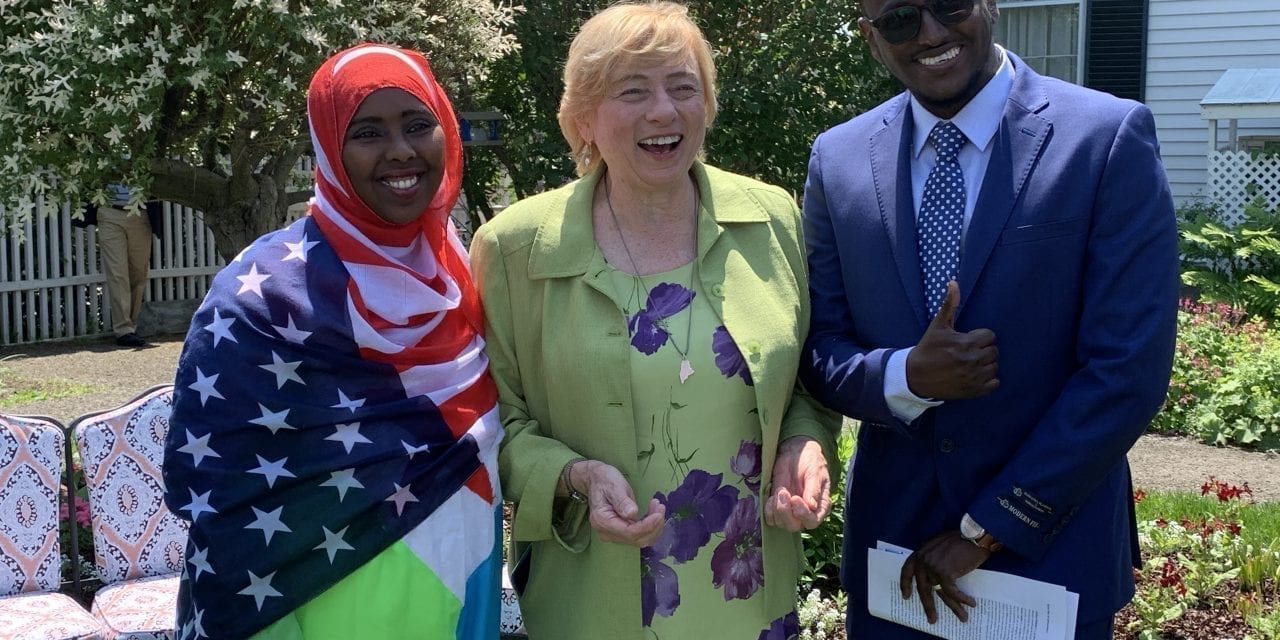 Maine celebrated World Refugee Day in style this year. World Refugee Day is an annual international commemoration that honors the strength, courage, and resilience of forcibly displaced migrants around the world and aims to bring attention to their plight. 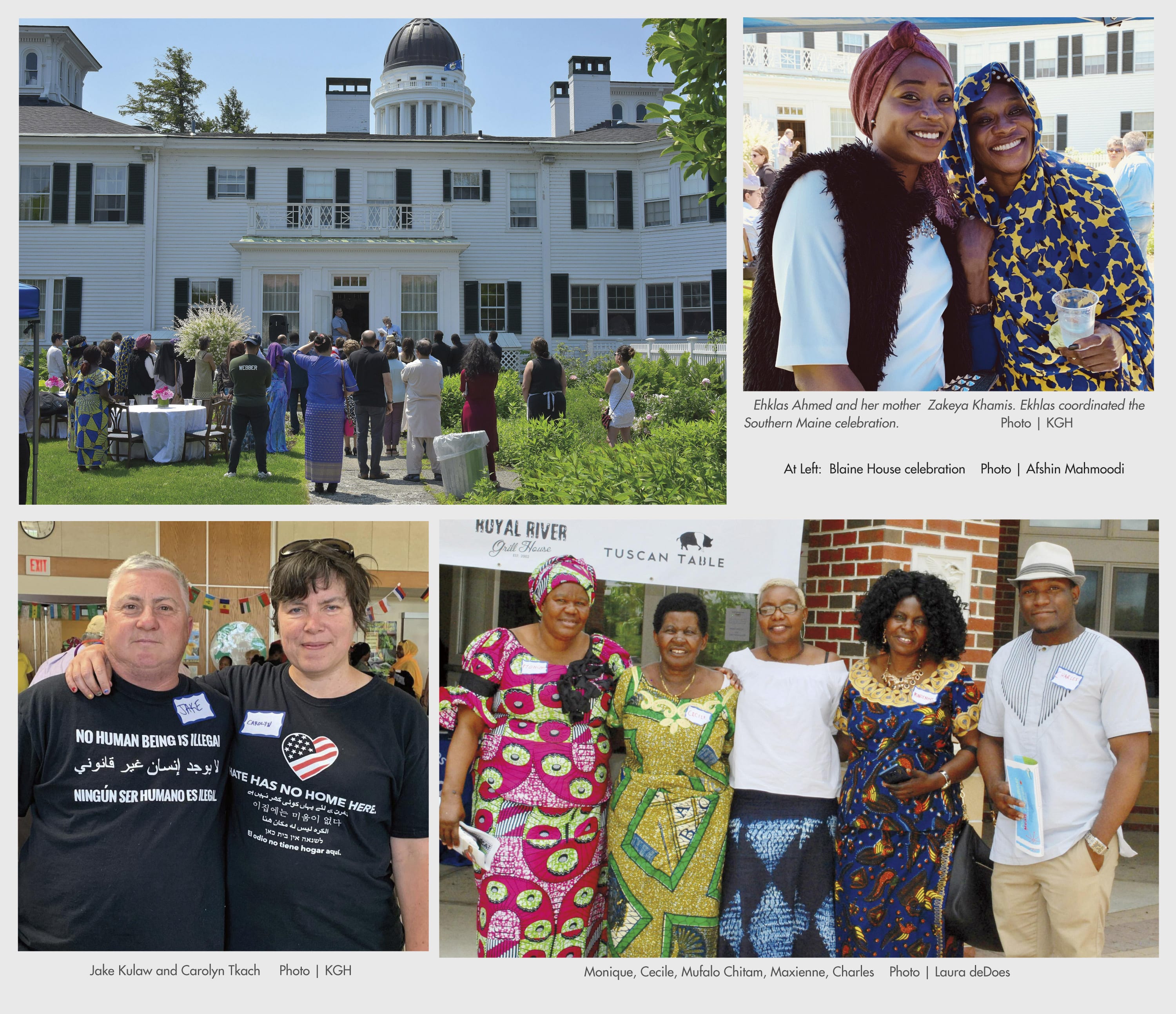 Refugees are those who have been forced to flee their homes to escape war, violence, or persecution for reasons of race, religion, nationality, political opinion or membership in a particular social group. There are 25.9 million refugees this year, which is the largest number ever recorded.

An asylum seeker is someone who has fled his or her own country to seek safety in another country. There are 3.5 million asylum-seekers world-wide. 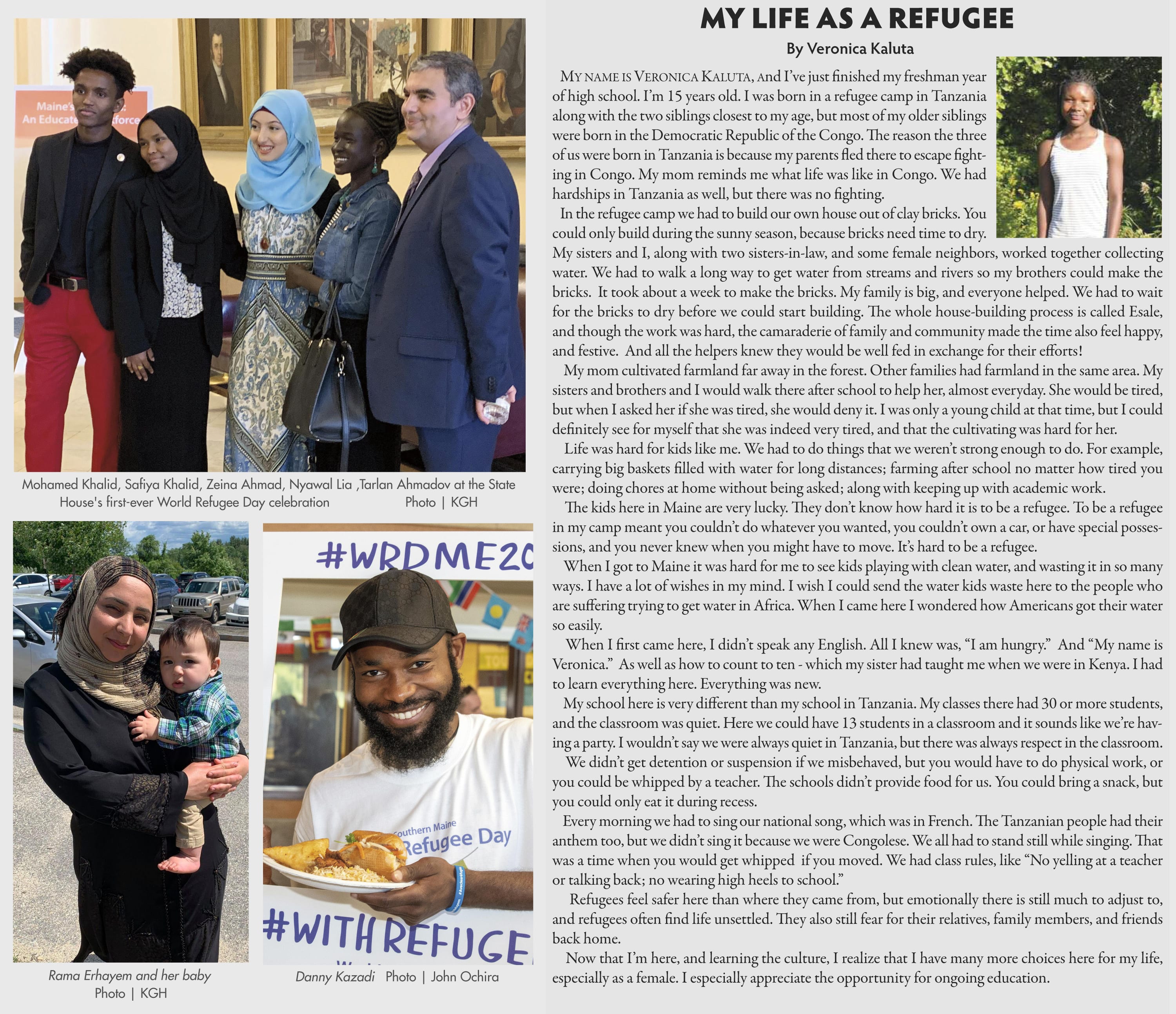 According to the UNHCR, 1 in every 108 people globally is either an asylum-seeker, internally displaced or a refugee.

The State House’s first-ever observance of World Refugee Day took place in the Hall of Flags May 21. Representative Rachel Talbot Ross, who serves House District 40, read a resolution at the event naming May 21 and June 20 as World Refugee Day in Maine.

Governor Mills, who hosted the Blaine House’s first-ever celebration of World Refugee Day on June 23, marked the occasion by reading the words engraved on the Statue of Liberty to her guests.