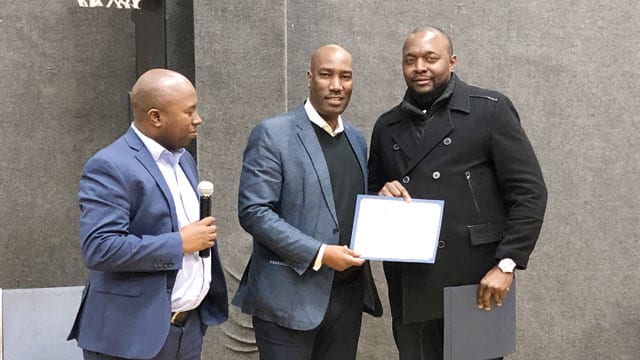 The Mahoro Maine Association held their annual meeting on January 12th at the Bethel Christian Center, where over one hundred men, women, and children gathered to give thanks to God for health and the gift of continued life, and to welcome in 2019. African business owners and nonprofit leaders gave short presentations informing those in attendance about their services. The Women’s Committee held a meeting to elect a new president. The attendees publicly welcomed newcomers who had arrived in Maine during 2018. All enjoyed a delicious spread of food and time for socializing with friends and family.

Mahoro is a national organization with chapters throughout the U.S. Along with helping those new to Maine, this past year the chapter raised funds to help rebuild houses in villages that had been burned to the ground in DR Congo. Jakunzi Bisengimana is president of the Maine chapter. According to Mr. Bisengimana, the Maine chapter was founded in 2004 and is recognized by other chapters for its excellence. Gapapa Leo presided over the annual meeting. Papy Bongibo, president of the Congolese Association of Maine (COCOMaine) attended the event and shared a strong message of unity. Mr. Bisengimana thanked Mr. Bongibo for his attendance, and noted that COCOMaine represents all Congolese in Maine.

According to the website, “Mahoro is an organization dedicated to the peace and social well-being of every citizen of the Democratic Republic of Congo without discrimination on the basis of ethnic origin. The Democratic Republic of Congo has gone through civil war and turmoil which has destroyed social cohesion and turned some ethnic groups against others. Political manipulation of ethnic identities has caused hatred among the different ethnic groups of the eastern provinces of North and South Kivu….Our organization believes that a lasting peace can only be achieved when all citizens are given equal protection of the law and equal opportunities as well as freedom to exercise their rights without discrimination. Mahoro strives to promote in South Kivu a society where peaceful cohabitation is a reality, despite sociological differences. Our cultural and linguistic diversity should be viewed as a source of richness rather than a basis for marginalization or discrimination.” 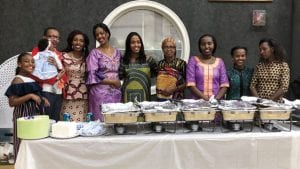 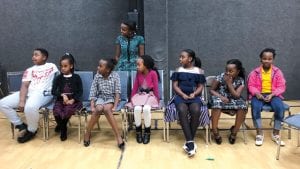 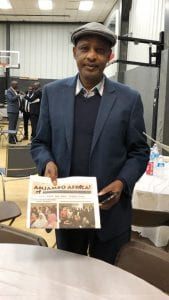 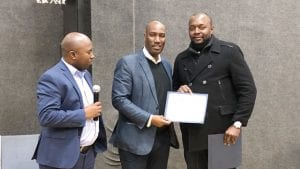