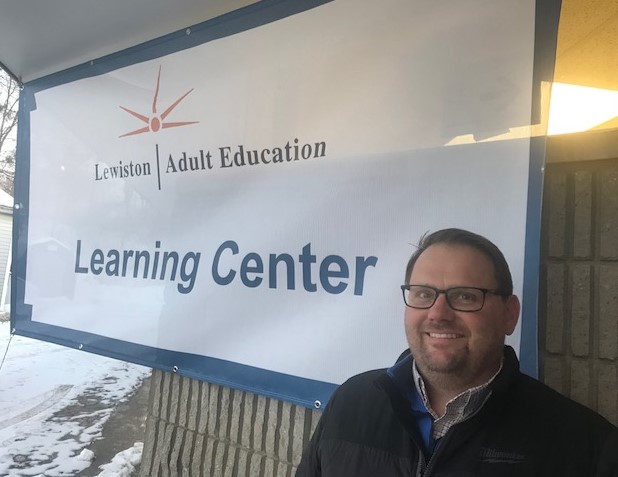 Adult education teachers moved desks and chairs from the basement to spaces once occupied by the elementary school. The rooms and the library became vacant last fall after the closure of Longley and Martel schools and the opening of Connors Elementary School. The new Adult Learning Center has scheduled Monday, Jan. 13, as the official opening date.

Adult Education teacher Don Roux said when he began teaching the late 1980s, room one in the basement was being used for pottery classes and had a kiln. The room could be very hot from the pottery being fired but it was the only classroom with a window.

“30 years and I’ve finally moved up to the first floor,” he said.