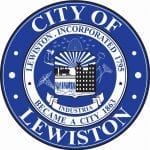 On June 16, the City of Lewiston passed an historic resolution “Condemning All Use of Excessive and Unreasonable Force and the Use of Racial Profiling by Police, and Committing the City of Lewiston to Achieving Equality and Equal Justice for All in its Policing Practices, Policies, and Tactics.”  Lewiston City Councilor Safiya Khalid introduced the resolution. 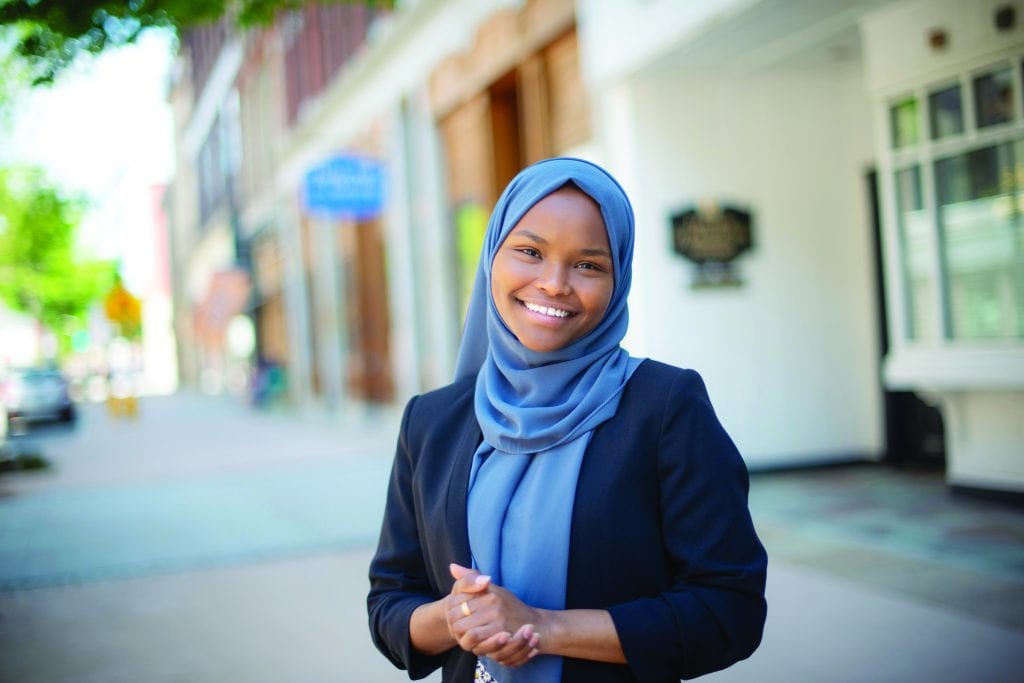 Whereas, criminal charges have been filed against a number of Minneapolis, Minnesota police officers for the murder of George Floyd on May 25, 2020; and

Whereas, millions of Americans, thousands of Mainers, and hundreds of Lewiston residents of all races and ethnic backgrounds have responded to George Floyd’s murder with peaceful protests recognizing that Black Lives Matter and calling for the reform of police policies, procedures, and tactics that have contributed to this and other similar deaths in this country; and

Whereas, George Floyd’s murder was not an isolated incident in our country’s 400 year history of brutality and discrimination against people of color; and

Whereas, according to a 2018 study from the University of Michigan, Rutgers University, and Washington University, police use of force is the sixth leading cause of death for young black men and black men in general are about 2.5 times more likely to be killed by police than white men; and

Whereas, as is the case throughout our country, Lewiston has experienced incidents of racial, religious, and ethnic hatred and division/ such as a Ku Klux Klan cross burning targeting Catholics in 1924 and isolated anti-immigrant incidents that continue today; and

Whereas, the Lewiston Police Department does not currently reflect the racial demographics of the community it serves; and

Whereas, the Lewiston City Council has a moral obligation to stand for justice and build a community where all people, including people of color, can live and breathe freely:

Now, therefore, be it Resolved that The Lewiston City Council

(2) Condemns all acts of excessive police use of force, brutality, and racial profiling throughout the country, in Maine, and in Lewiston.

(3) Recognizes that the Lewiston Police Department has had a long-standing policy that does not authorize it officers to use chokeholds or strangleholds.

(4) Commits to reviewing, through a special committee specifically established for this purpose and which is representative of the community, the process by which citizen complaints against police officers are investigated and, if necessary, to implement improvements in this process to ensure that such complaints are addressed thoroughly, objectively, fairly, and in a timely manner.

(7) Supports youth and community programs, including social services and public health, and reaffirms the on-going work of the Poverty Awareness Committee to address the impact of generational poverty on Lewiston’s school students and the City-wide work of the City Spirit Council, in cooperation with diverse community partners, to create a city-wide equity statement.

(8) Recognizes the need to explore innovative public safety models that emphasize compassion and empathy to move our society away from mass incarceration.