Italian ambassador to DRC killed near border of Rwanda

Italy’s 43-year-old Italian ambassador to the Democratic Republic of Congo, Luca Attanasio, was killed on the morning of February 22 in what appears to have been a botched kidnapping attempt that turned violent. The killing took place on what is known to be a dangerous stretch of road north of Goma, a city in North Kivu province, near the border of Rwanda. At least two others traveling in a humanitarian delegation with the ambassador were also killed. They were on the way to visit a food distribution program after attending meetings in Goma.

The government of Congo immediately accused the Hutu rebels of the Democratic Force for the Liberation of Rwanda of being behind the attack. The group denied the allegations and accused both Congo and Rwanda of responsibility, according to the Bangkok Post. The Italian government has dispatched its elite forces to investigate the killing of the ambassador, his bodyguard, and their driver, and to find those responsible. It has also urged the United Nations to conduct a thorough inquiry into the incident, as well as the reason the U.N. convoy set out on the seemingly reckless trip through an area well-known for harboring violent militia groups. President Tshisekedi has sent an envoy to Rome with a letter to the president of Italy, according to Reuters.

A state funeral was held in Rome on February 25. The prime minister and top leaders of the Italian government and army attended the mass, which was led by Cardinal Angelo De Donatis.  The Associated Press reported that the cardinal called the attack “stupid and ferocious” and urged attendees to pray so that their cry for peace in Congo and other countries torn by war would be heard in heaven. 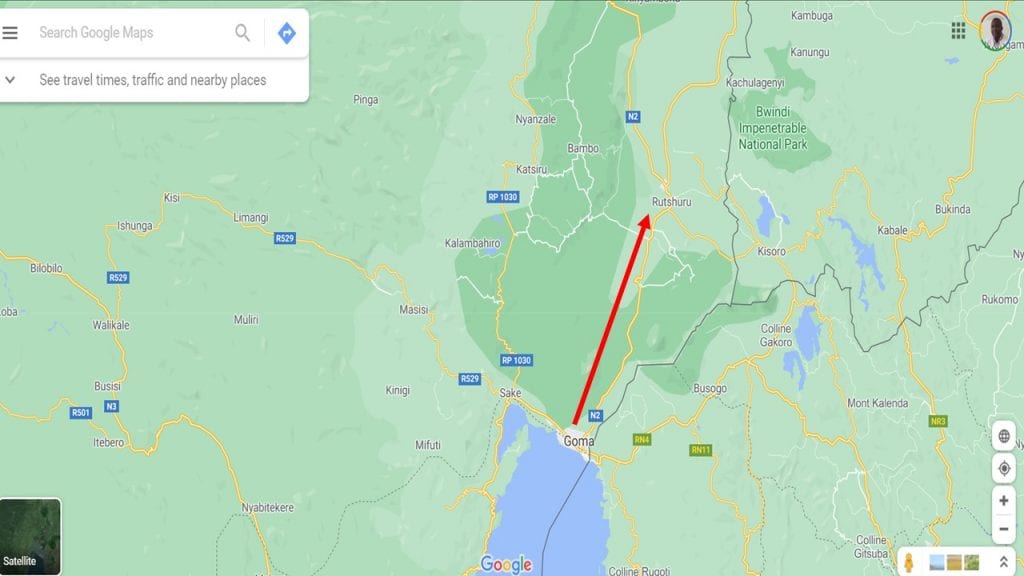 The road from Goma north through Rumangabo, Rutshuru and Bunagana, ending in Uganda.

Jean Damascene Hakuzimana, this publication’s Africa News Editor, is familiar with the road the ambassador traveled, having worked previously as press attaché at Greater Virunga Transboundary Collaboration, when he traveled the same stretch of road frequently. He said he was not overly surprised to learn of the violence. 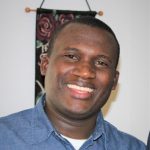 “It’s a volatile area, the site of many killings. The region has been in turmoil for decades. There are dozens of armed groups there. In fact, many of the refugees living in Maine and New Hampshire come from that area. It’s a region where so many people have died over the decades,” said Hakuzimana.

The area is also rich in natural beauty and resources, and boasts more than eight national parks, including Virunga National Park,  renowned internationally for the sanctuary it provides for mountain gorillas. The park borders Rwanda and Uganda.The road itself  stretches over 70-80 miles, is bumpy, in very poor condition, and passes through savannah, forest, and dense jungle. There is no security in the area, and no government presence, according to Hakuzimana.

Attanasio’s killing has garnered widespread media attention, with stories in major outlets such as NBC, CNN, the New York Times, the BBC, the Guardian, as well as active chatter across all social media platforms. In contrast, according to Hakuzimana, there has been markedly little coverage in the media of the 25 year old crisis in DR Congo that has cost millions of lives of ordinary citizens.

“It’s a shame that the world has to wait for a high-profile person like this to be killed before the mainstream papers start covering the crisis. The area has been ground zero for violence for decades.”

Georges Budagu Makoko, publisher of Amjambo Africa, agreed. “This sad event and the attention it has received reminds us that unfortunately not all lives are considered of equal importance.”