The pavement outside Indigo Arts Alliance’s home base at 60 Cove Street in Portland was transformed August 8 by a colorful street mural celebrating the legacy of renowned artist Ashley Bryan, who turned 97 on July 13. 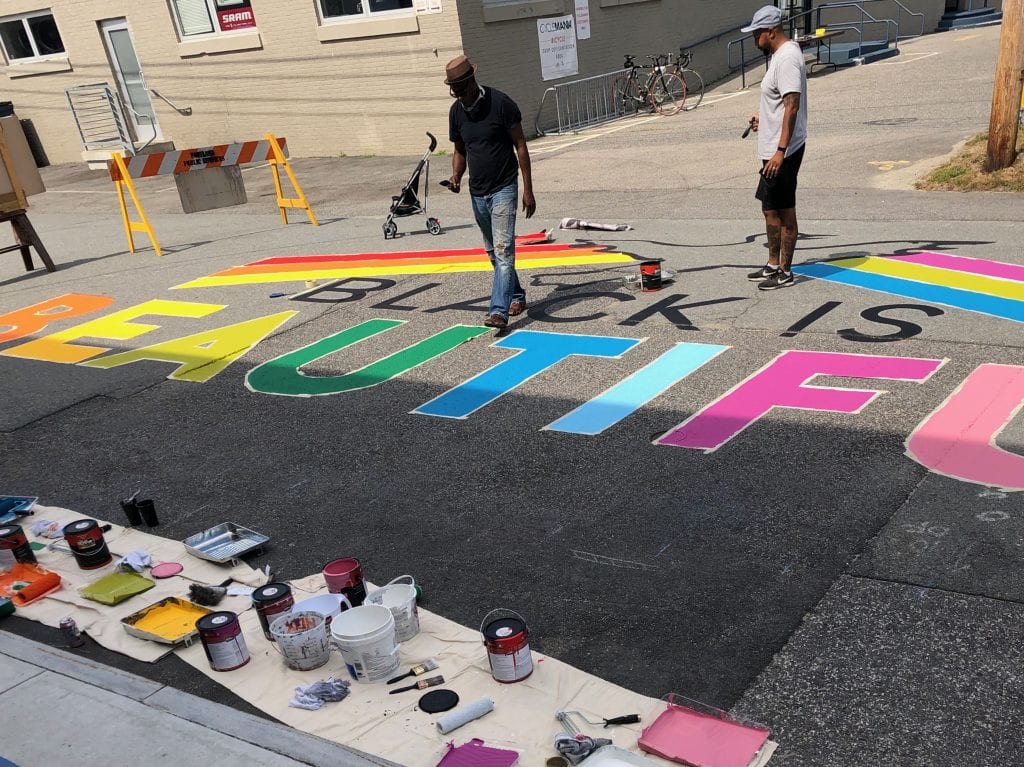 The street mural took shape over a number of hours. 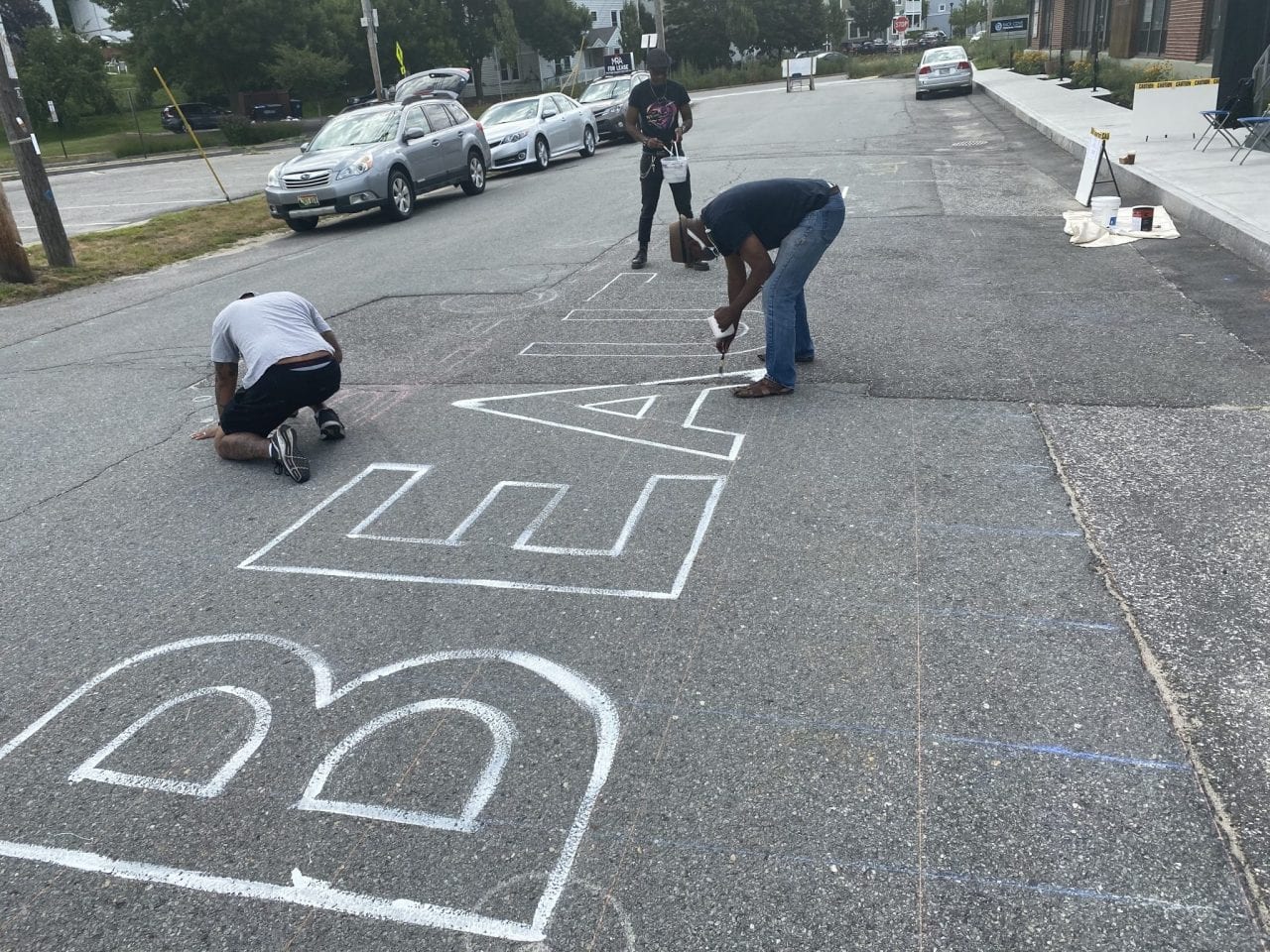 Ashley Bryan is known for a large body of work that includes publication of over 50 books for children. He has won numerous prestigious literary prizes, and his successful and dynamic career is widely considered to have helped pave the way for other Black and brown artists.  He has lived much of the last forty years in Maine. 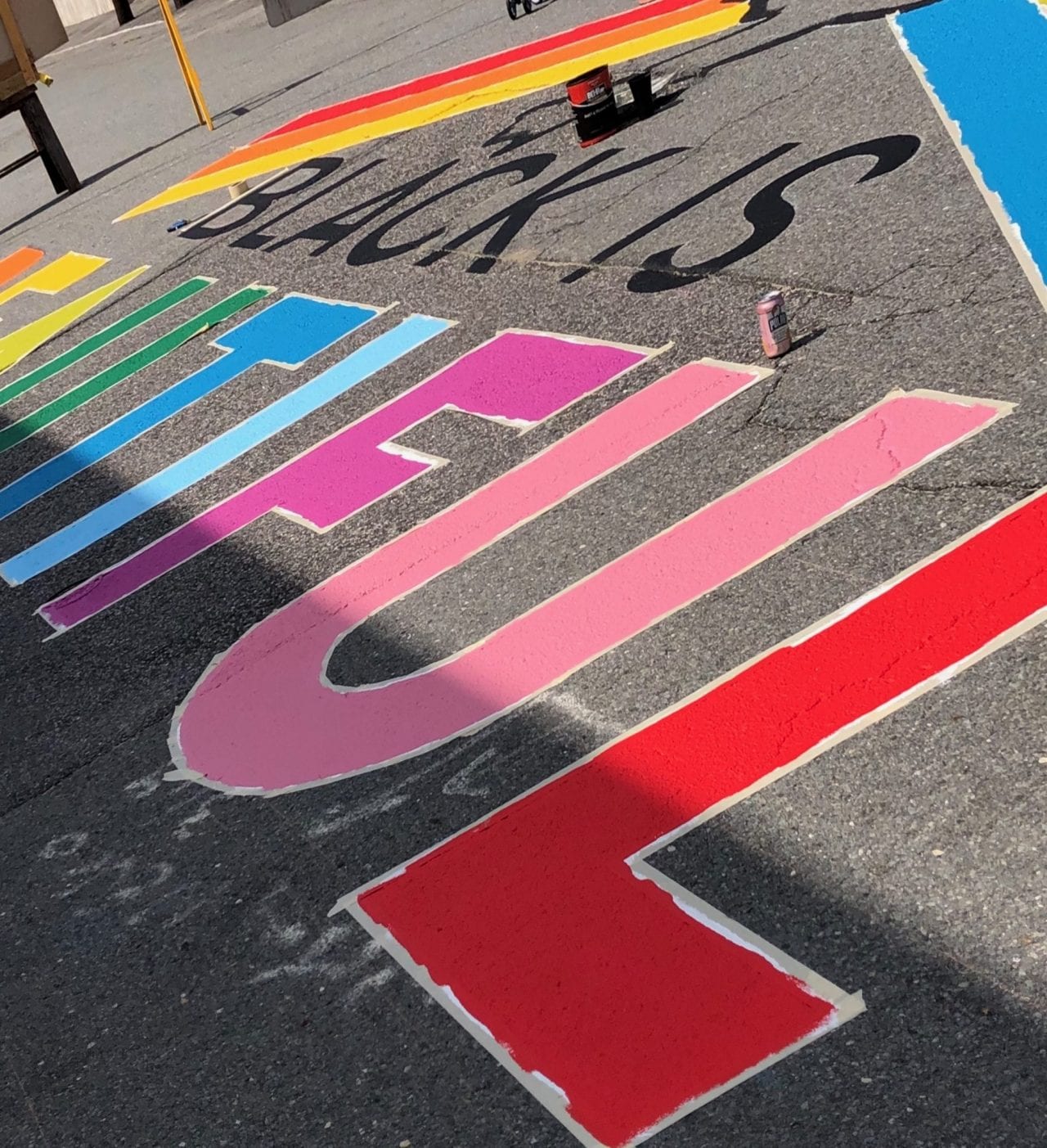 The book lent its name to the Beautiful Blackbird Children’s Book Festival, which was launched this summer by Indigo Arts as a nine-week virtual festival featuring Black and brown writers and artists who create work for children. Originally intended as an in-person festival, the organizers pivoted rapidly once COVID-19 hit to create a new format designed to reach kids in their homes. Each week a different artist’s book is presented via video, along with read-alouds, crafts projects, performances, and interviews. Research has proven a correlation between literacy and recognizing oneself in books, so all books in the festival have Black and brown children as central characters. The books include Going Down Home with Daddy, with illustrations by Caldecott medalist and Indigo Arts Alliance co-founder Daniel Minter. The festival continues through the end of August. Plans are already underway for an in-person festival in the summer of 2021.

Videos can be found at www.beautifulblackbird.com. 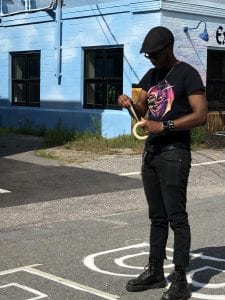 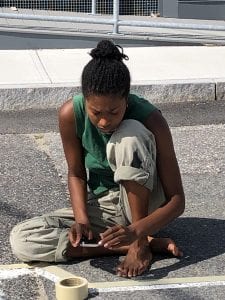 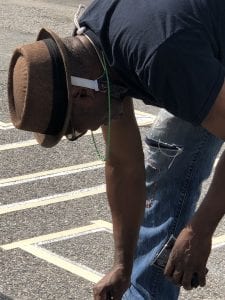 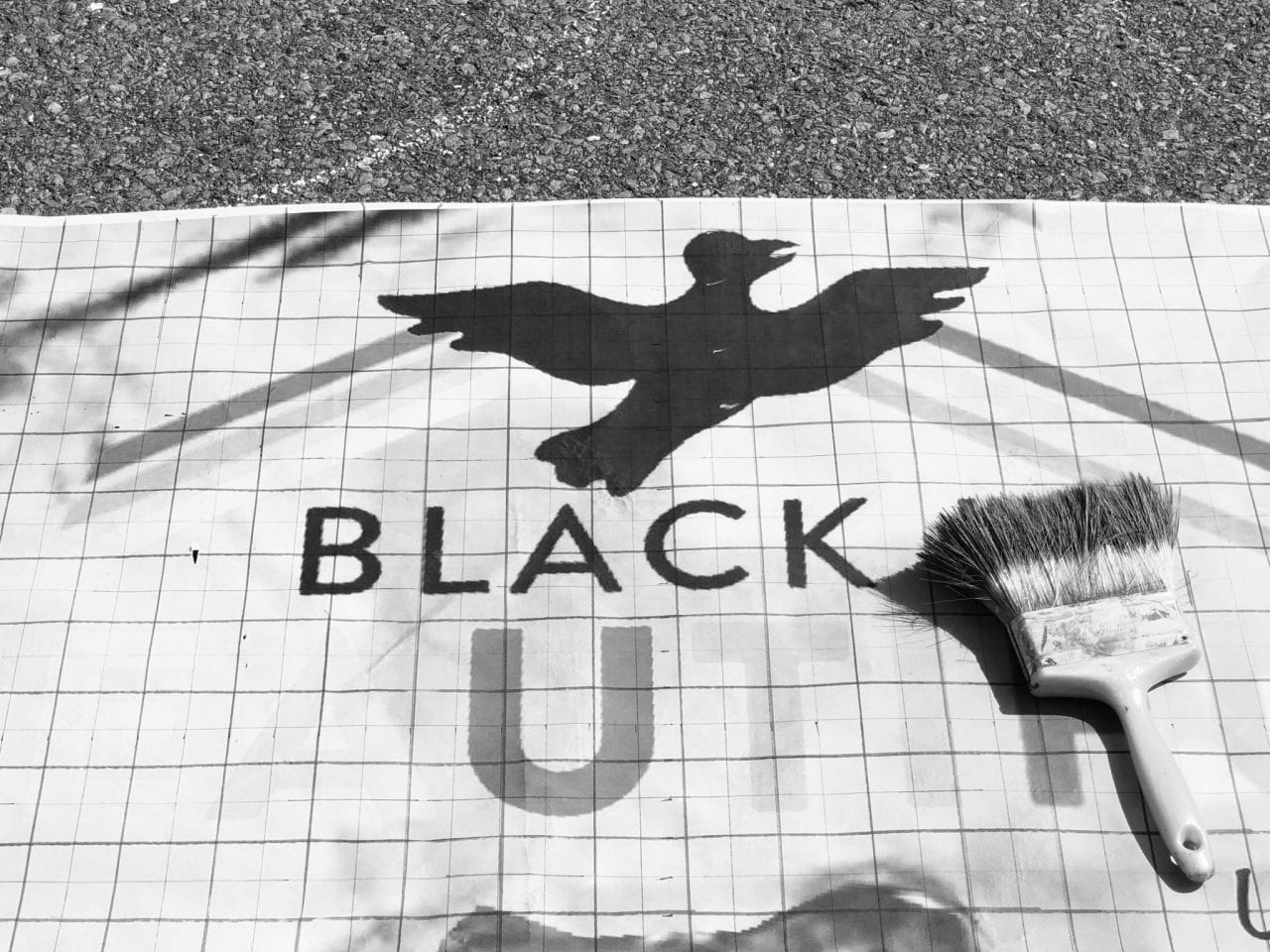