Impeachment of a president looms

On Wednesday, January 13 the U.S. House of Representatives will meet to vote on articles of impeachment against Donald Trump. The vote is widely expected to land in favor of impeachment. If this occurs, it will be the second time that this president has been impeached – and the first time in the history of the country that the same president has been impeached twice. The charge is ‘incitement to insurrection’ and follows the events of January 6, when a mob stormed the capitol building with the apparent intent of staging a coup d’état at the urging of the outgoing president.

Further action beyond impeachment by the U.S. House of Representatives is also possible – the Senate could also vote to impeach the president. If this happens, he would then be removed from office. Or the House could evoke a little-known clause of the 14th amendment, which gives the House the power to strip him of his ability to ever hold elected office in the U.S. again. A third possibility is that President Trump could tender his resignation, as Richard Nixon did when he feared a vote to remove him from office.

Senator Angus King, Rep. Chellie Pingree, and Rep. Jared Golden – all Mainers – have said they would vote to impeach the president. Sen. Susan Collins has declined to call for impeachment. 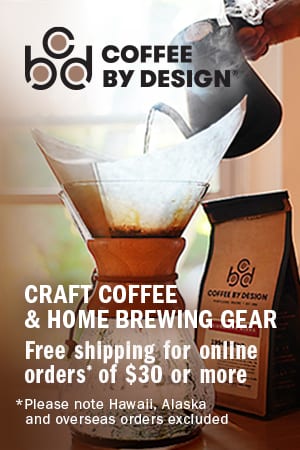