How do U.S. Citizens View Immigration? 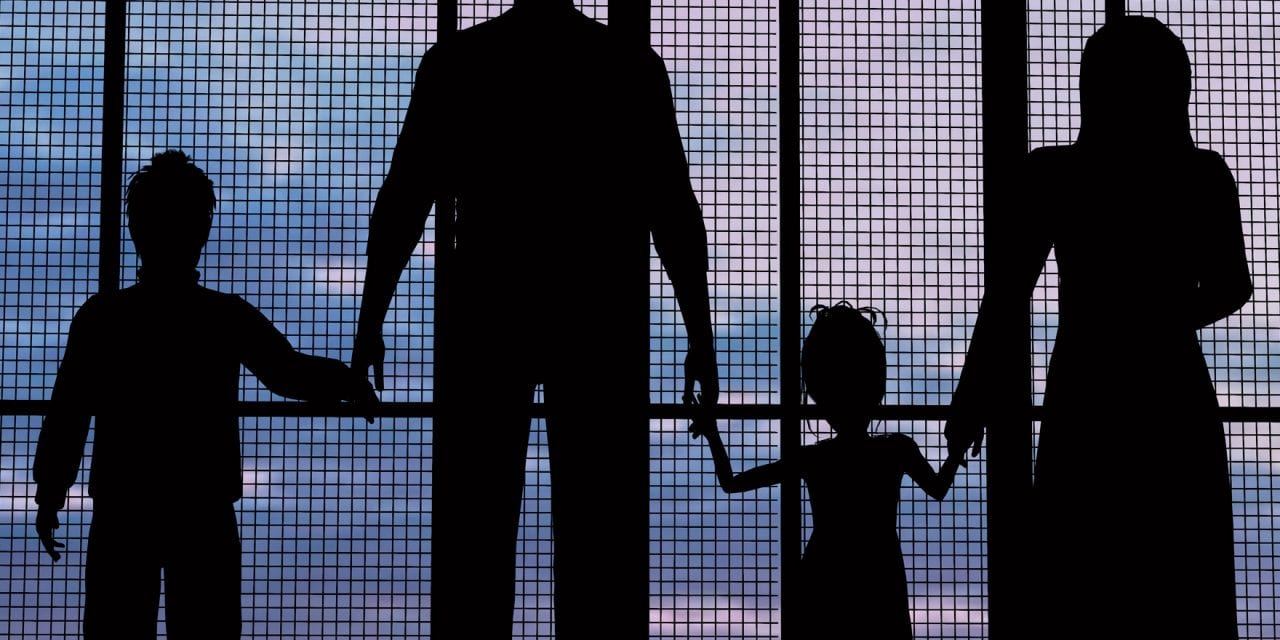