From the Ground: Uganda & Rwanda 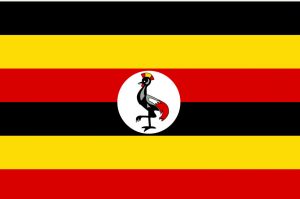 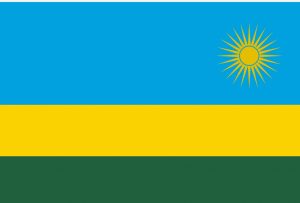 President Museveni of Uganda and President Kagame of Rwanda have had a love-hate relationship since they first met in the 1980s. They fought together to end the genocide in Rwanda, and against each other in DR Congo in the 1990s. Recently, tensions between the leaders have escalated, with each country accusing the other of hostile behavior. Our sources are concerned that a crisis is brewing between Rwanda and Uganda. They warn that such a crisis could spark a serious social, economic, and humanitarian disaster throughout the entire Great Lakes Region of Africa, where both countries boast fast-growing economies and both play key stabilizing roles. The Rwandan Minister of Foreign Affairs, Dr. Richard Sezibera, accuses Uganda of targeting hundreds of Rwandese citizens and chasing them out of the country, and has urged Rwandese to refrain from traveling to Uganda. Rwandese are now afraid to go to Uganda, or even to pass through the country on their way to Kenya or other countries in the region. To avoid Uganda, people must now fly, which is expensive, or travel by ground through Tanzania, which makes the trip much longer. Without warning, Rwanda shut its border crossing with Uganda at the end of February, supposedly to work on infrastructure, and trucks from Uganda were stranded. The roads are not expected to open again until May. Our sources in Maine who have family and friends in Uganda and Rwanda hope for a rapid easing of tensions, but no meetings are scheduled yet between the two leaders.