From the Ground: DR Congo 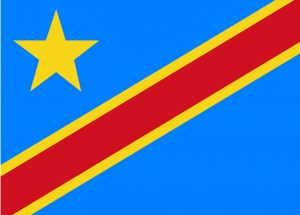 People from Democratic Republic of Congo, or DR Congo, living here in Maine are thankful that newly-inaugurated President Tshisekedi has ordered the Congolese army to intervene against the Biloze Bishambuke militia group of infamous warlord General Mulumba. Attacks by Biloze Bishambuke in the Minembwe area of South Kivu have killed 60 people in the past month and destroyed 23 villages, including homes, crops, and fields. Thousands of livestock have also been stolen. At President Tshisekedi’s orders, the Congolese army is now working to push the militia back, return the stolen livestock, and protect Minembwe City, which was on the brink of falling into the hands of the militia. Congolese-Mainers urge the Congolese government, the United States government, and the entire international community to condemn all militia killings and bring the leaders to justice. Six million people have died in DR Congo since 1996 as a direct result of conflict.