Tuesday, November 3, is election day in the United States this year. In Maine, candidates at the municipal, state, and federal levels are all making their cases to the public about why they should be elected to serve in office.

Yusuf Muse Yusuf and Nyalat Biliew are both running for the Portland School Board At-Large seat. South Portland City Councilor Deqa Dhalac is running for a second term. Dina Yacoub is a candidate for Bangor City Council. All four are first-generation Mainers.

Currently, the state has nine first- and second-generation Mainers in office. Follow Amjambo Africa to learn about the candidates and their positions on matters relating to immigration and life in Maine : 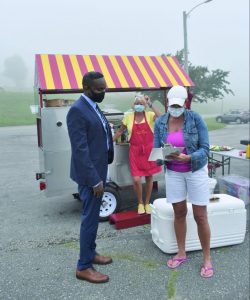 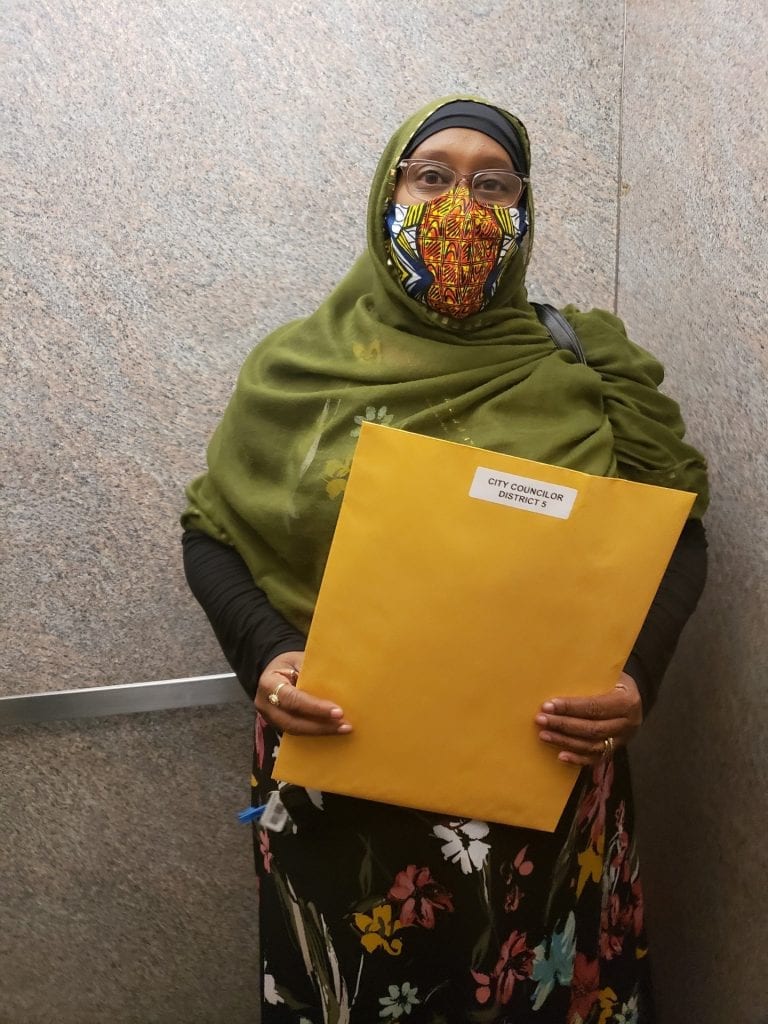