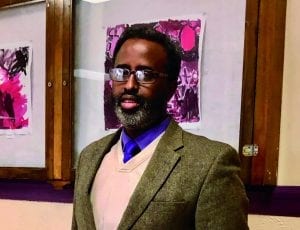 Some middle school students, and the majority of high school students, have their own mobile phones these days, which is not necessarily a bad thing. Having a cell phone is beneficial in many ways for children. For example, parents can communicate with their children about appointments, sports events, and pick up times. In addition, smart phones allow students to do academic research, and also find helpful information such as bus schedules. Some students use their cell phones as alarm clocks, as well. In short, there are many reasons it is helpful for students to own a cell phone. When it comes to cell phones and schools, however, educators agree that, on balance, phones and social media interfere with learning.
One problem is that many students stay on their phones and laptops far into the night, and as a result they wake up late, and come to school tired and lethargic. Their exhaustion means they cannot engage well in classwork, which negatively influences students’ academic and behavioral outcomes. Some students develop an addiction to their phones – they have trouble being separated from them even for a very short period of time. Also, social media accessed through phones influences students’ behavior. As an assistant principal, I am aware of many student infractions that originate from a misuse of social media on phones. They are used for bullying, harassment, and drug exchanges.

Suggestions for parents
• Make sure that your children are not on their devices past their bedtime. Set a schedule at home for bedtime.
• Make sure that you support teachers and schools as they enforce school policies and practices regarding phones in schools.
• Teach your children about the use and misuse of phones and social media.
• Seek support if you feel that your child has developed an obsessive attachment to their phone and/or social media.