Join Portland City Councilor Pious Ali, In Her Presence Executive Director Claudette Ndayininahaze, Westbrook City Councilor Claude Rwaganje and Georges Budagu Makoko, Amjambo Africa Publisher, for a conversation about the events of January 6, 2021, when a mob stormed the Capitol building in Washington, D.C. where legislators were meeting to certify Joe Biden’s election to the presidency. The certification process was interrupted as legislators were forced to take cover behind barricaded office doors. After law enforcement gained control and the building was cleared, legislators returned to the floor to finish certifying the election. The outgoing president has been widely condemned for inciting the violence, which cost six lives and resulted in the destruction of the people’s property in the Capitol building. 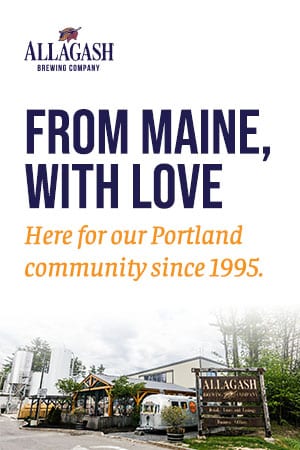