Deering High School Diversity and Quality are Points of Pride 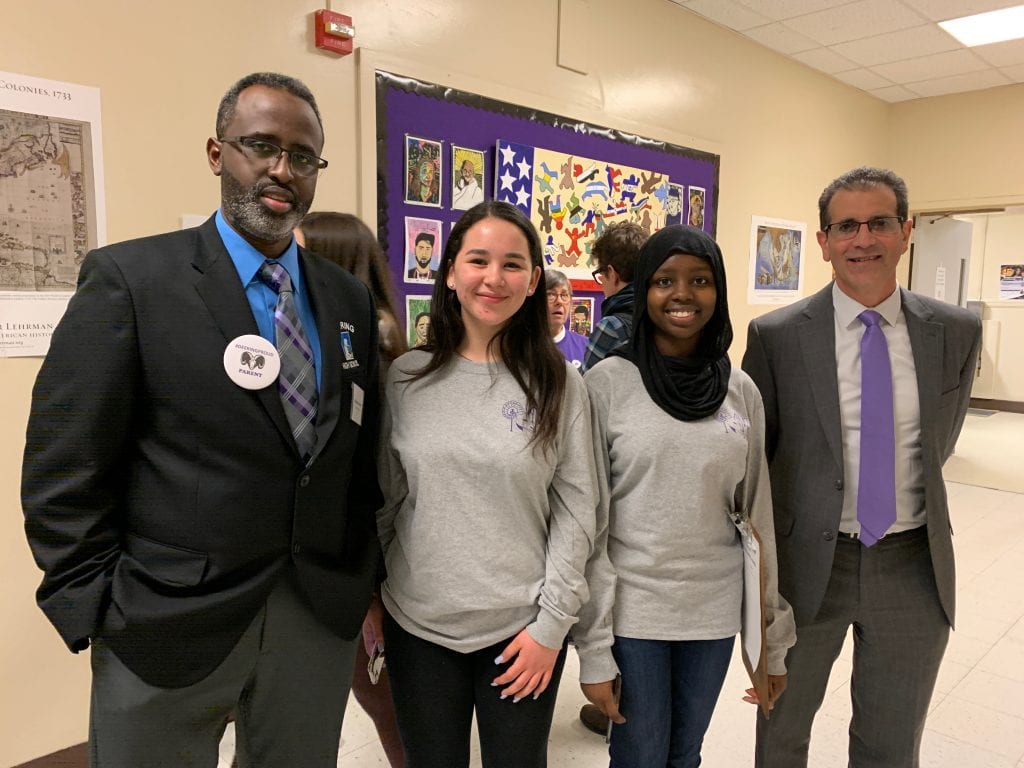 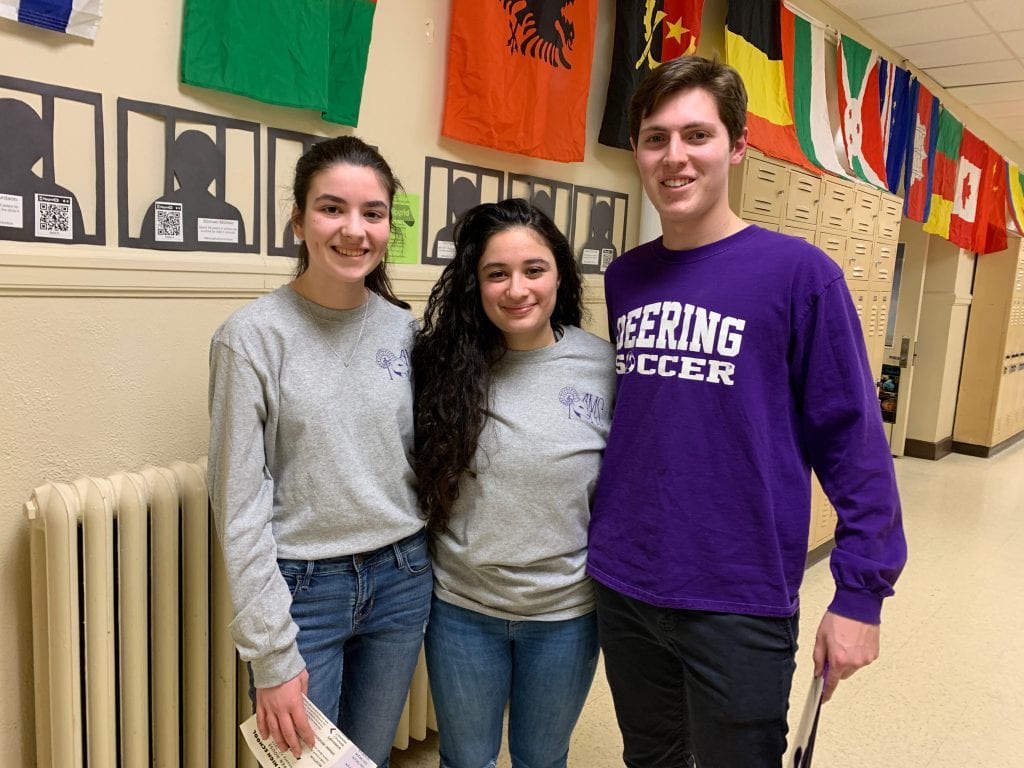 Seniors Lilly Russell, Sahar Habibzai, and Aidan Reid. Their interests include education (Russell); medicine (Habibzai); international politics and foreign policy (Reid). All believe Deering has prepared them well for their next steps.

Deering High School students, parents, administrators, and teachers feel a great deal of pride for their school, and that pride was palpable at the school’s well-organized and well-attended January 22 evening open house for eighth graders. When asked to comment on an August 2019 article in the Portland Press Herald that said students felt unsafe at Deering, multiple students interviewed at the January open house said they love their school and feel completely safe there. In fact, all spoke extremely highly of their experience at Deering. Joey Lancia, who penned a letter to the editor of the Portland Press Herald on August 6, in opposition to the article by Rachel Ohm, said “The rumors fostered by the article last year misrepresented the school.” Lilly Russell, also a senior, agreed. “Some incidents last year were blown way out of proportion.” There was no discernible sign of tension at the January event.

Instead, the school’s regard for academic excellence, global competency, diversity, community, and the uniqueness of the individual was on full display throughout the evening, which featured a warm welcome in the gymnasium, time to browse club and activity offerings, workshops in classrooms, and plenty of opportunities to talk with current students, parents, and staff. The school purports to be the most diverse school north of Boston, with 825 students who come from more than 30 countries on five different continents and speak over 32 home languages.

Deering offers 16 Advanced Placement courses, multiple dual college enrollment programs, 39 co-curricular activities, 25 athletic teams, Mandarin, Arabic, Engineering, Street Law, and a number of other courses not offered elsewhere in Portland. The Four Block schedule enables students to explore more disciplines and topics per year than traditional schedules, and to “double up” if desired, meaning that students can follow their interests and take multiple courses in a given discipline each year – such as two science courses or several languages. All of these opportunities, supported with close weekly advisement sessions, translate to a school that current students said works hard to support the individual. 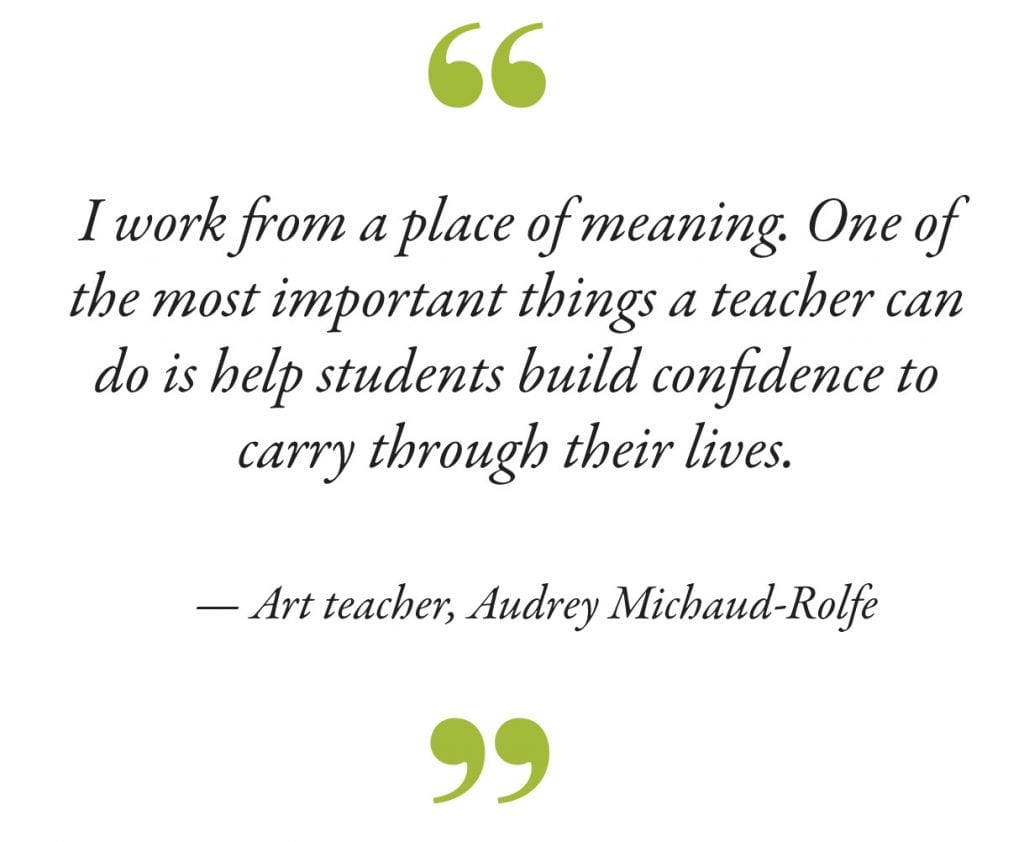 Headed for a career in medicine, senior Sahar Habibzai credited Deering with encouraging her career aspirations by allowing her to take Chemistry at University of Southern Maine, as well as AP Biology and AP Physics. Senior Aidan Reid, who wants to pursue international politics and foreign policy, has interned at the World Affairs Council of Maine in addition to taking courses in Comparative Government and Human Geography. He pointed out that “Deering is a microcosm of the world,” making it a perfect high school for someone interested in global affairs.

The school demonstrates its commitment to global education by offering many international trips, four languages, a required tenth-grade Global Issues course based on the Model United Nations curriculum, partnerships with the World Affairs Council and the University of New England’s Center for Global Humanities, and a mission that includes the fostering of global competency. 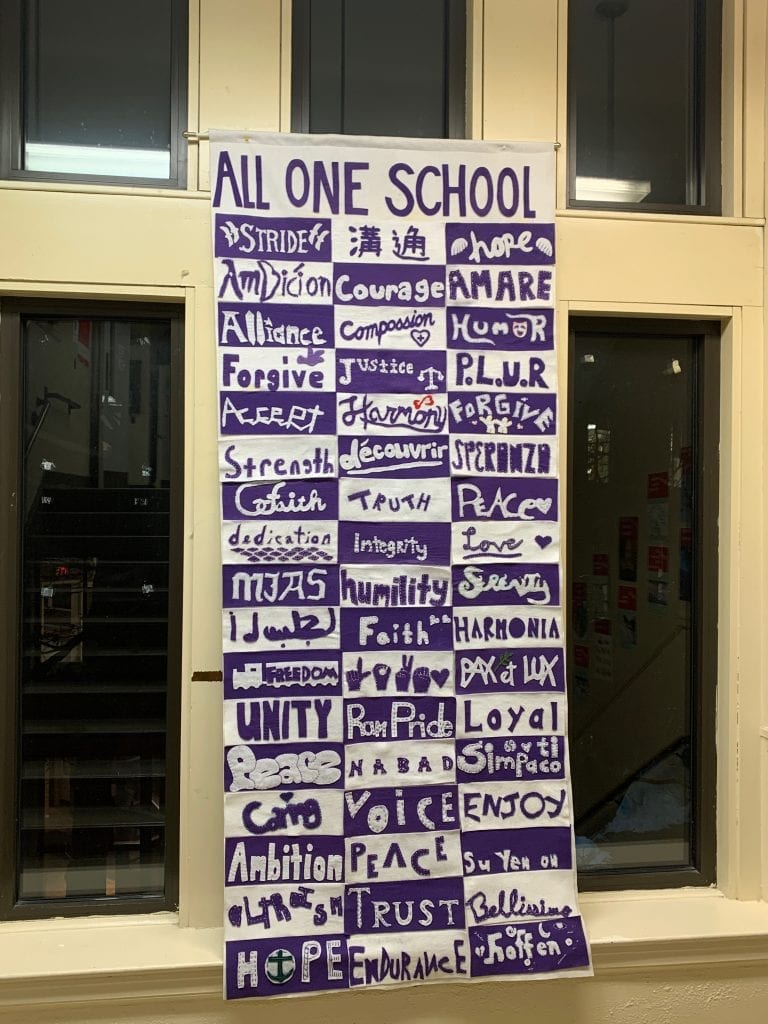