Culturefest, an annual event held at the University of Maine in Orono that regularly attracts more than 1,500 campus and community members, took place November 9 in the New Balance Student Recreation Center. UMaine’s 32nd Culturefest featured food, music, fashion, exhibits, and more from cultures around the world. UMaine hosts scholars and students from 79 countries, many of whom participated in Culturefest. 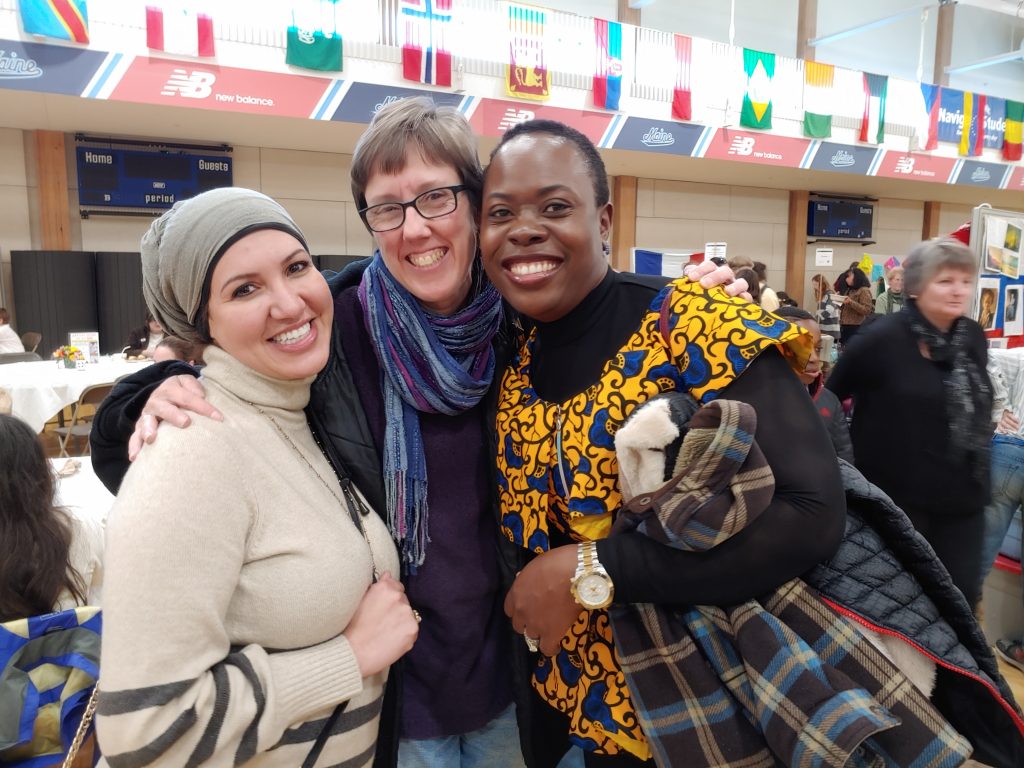 According to Orlina Boteva, Director of the Office of International Programs at UMaine, “Culturefest showcases the cultural diversity UMaine is home to, and exposes our community members of all ages to new information, ideas, and tastes. In the globalized world that we live in, it is critical that each member of the UMaine community has a chance to learn and engage with people and ideas from all corners of the world.” 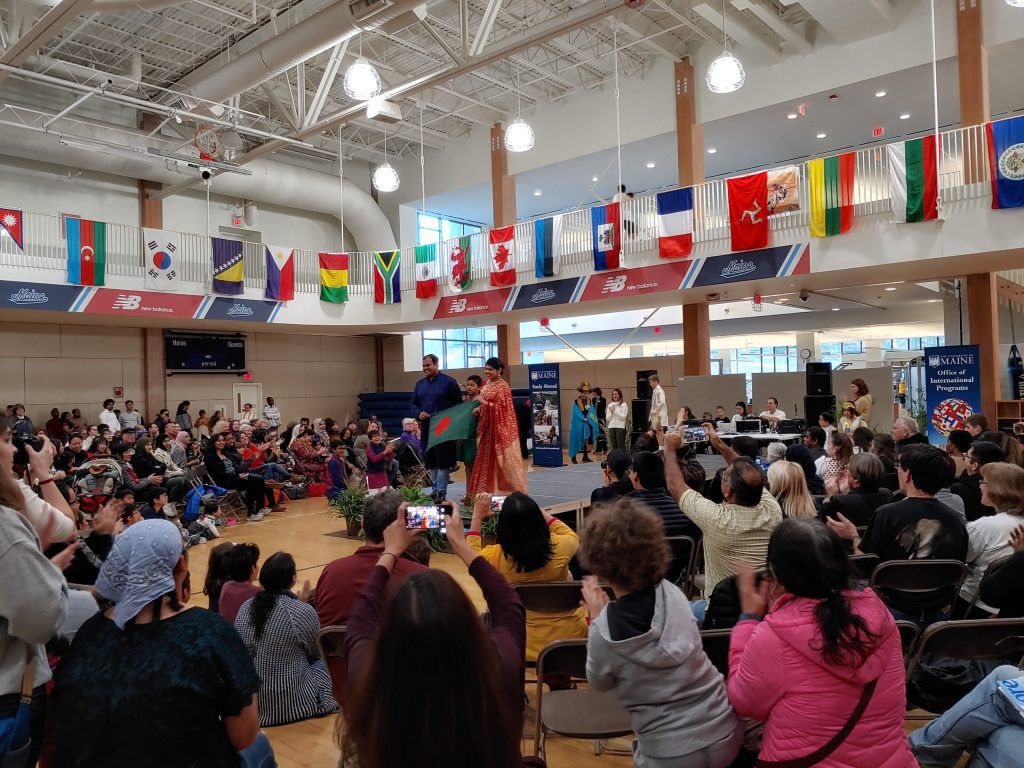