COVID-19 on the African continent 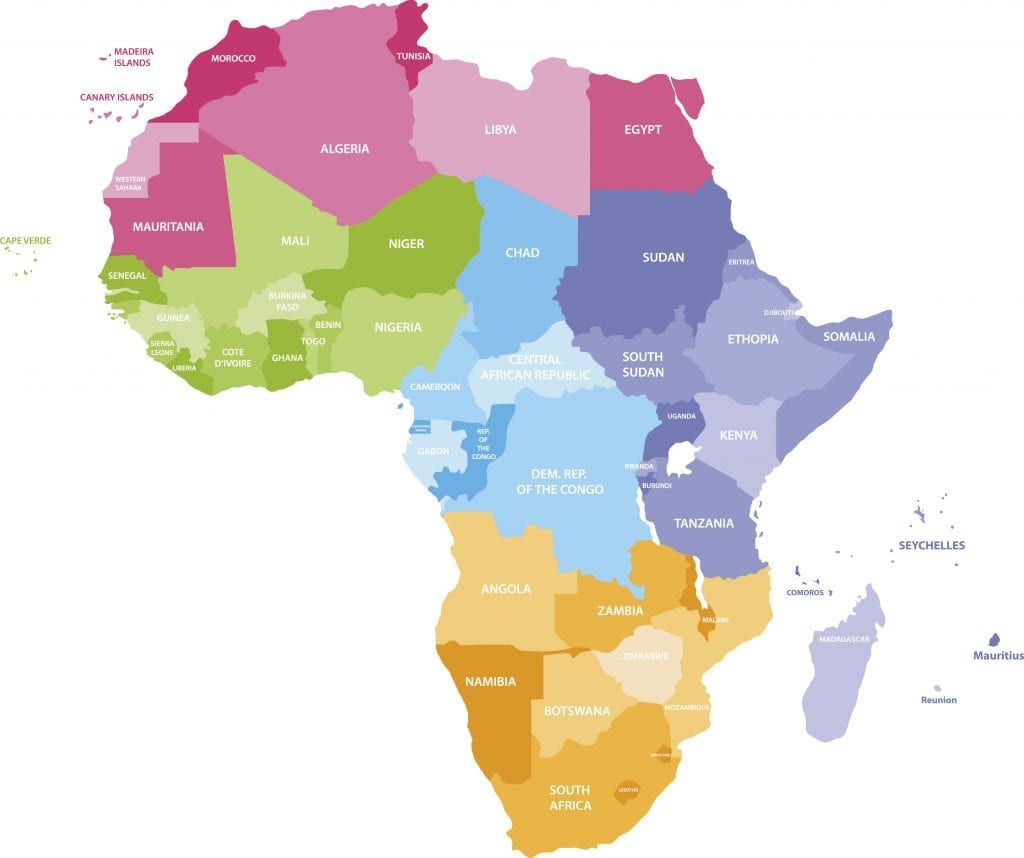 A number of countries in Africa report low or declining case numbers. These include Rwanda and Kenya, with the Rwandan New Times reporting the reopening of commercial flights on August 1 and Kenya Airways set to resume domestic flights on July 15. As the country sees its COVID-19 case count shrinking, tourism-dependent Tunisia will open its borders on July 27. And case numbers in Algeria, Tunisia, Morocco, and Rwanda are so low that the European Union has announced the gradual lifting of travel restrictions for those countries – not so for the United States, whose citizens are currently barred from travel in the E.U. Amjambo Africa’s recent online article “COVID-19 cases slowly rising on the African continent – why and how?” postulated that the culture of following governmental decrees, which is prevalent in Africa, is working to the advantage of certain African countries during these times.

In a June 25 opinion piece in The Guardian by World Health Organization Director Dr Tedros Tedros Adhanom Ghebreyesus, the Democratic Republic of Congo’s handling of the Ebola epidemic was hailed as an example that other countries might want to copy in fighting COVID-19. In his article, “Viruses do not take breaks. The world can learn from how the DRC is beating Ebola,” Dr. Tedros wrote that because Congolese people believe in science, community, data, and cooperation with international institutions, the nation has achieved near-success in defeating Ebola. He said that DRC’s experience with Ebola has prepared the country to take effective, protective measures now.

Recently sworn-in President Evariste Ndayishimiye of Burundi has launched the program “I won’t get infected and propagate COVID-19,” according to the Associated Press. This is in sharp contrast with his predecessor, who downplayed the pandemic until his recent death, allegedly from COVID-19. Many refugees and asylum seekers from Burundi live in Maine. They have been saddened by a number of COVID-19 deaths in Burundi, so news that the new president is taking the pandemic seriously brings welcome relief.

Al-Jazeera reports that South Africa is not doing as well, and that the country accounts for 40% of all confirmed cases in Africa. Johns Hopkins University reports more than 4,079 deaths in South Africa. President Cyril Ramaphosa has appeared on television to announce a nighttime curfew, as well as a ban on alcohol sales, both intended to prevent accidents and preserve hospital beds for COVID-19 patients. He has mandated face masks.

Countries in Africa are rallying together to craft a way forward out of the economic crisis caused by the pandemic. The Global Citizen reports that West African leaders pledged $25 million toward the region’s COVID-19 response, intended to support education, health care, and access to sanitation, among other initiatives, in the Economic Community of West African States, or ECOWAS.