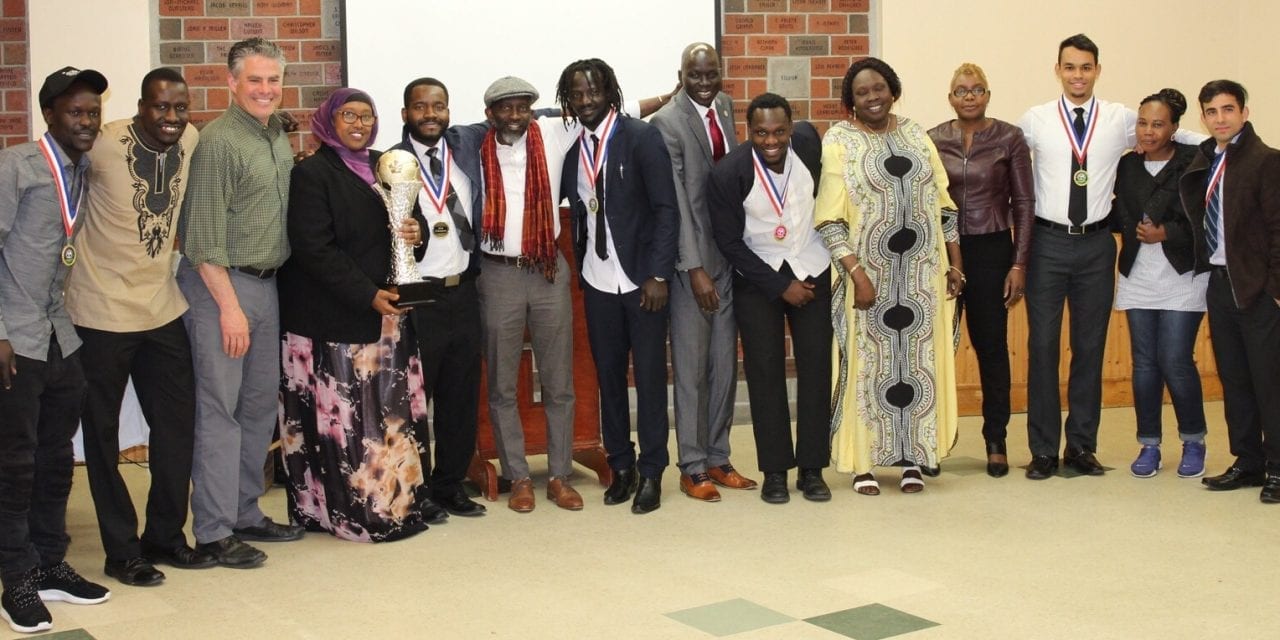 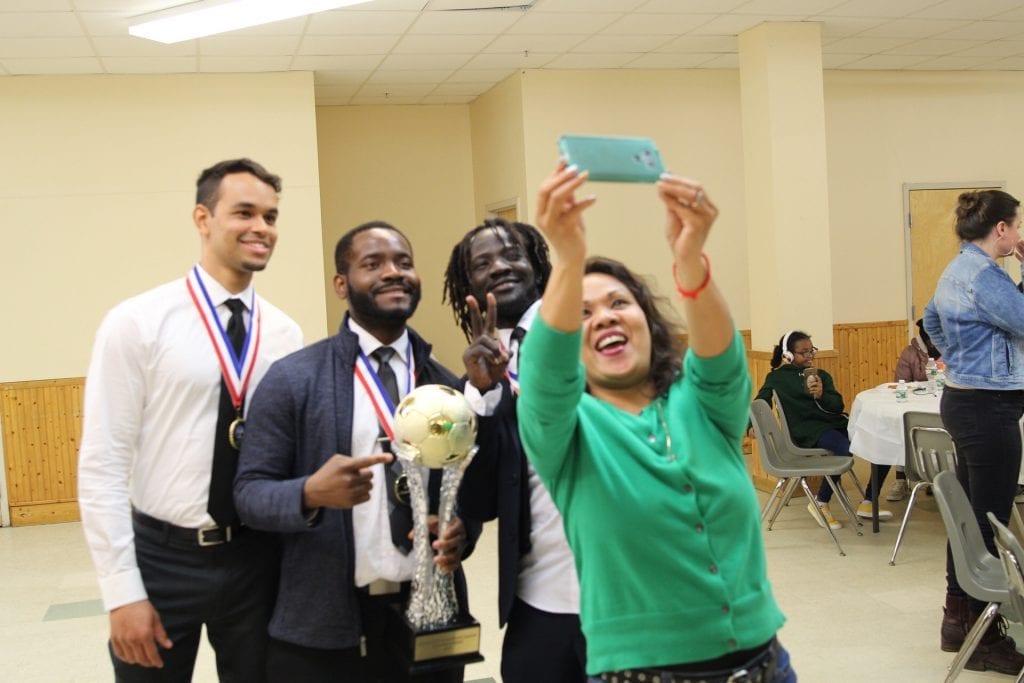 The Community Champions League, which seeks to unite immigrant communities through a common interest in the sport of soccer, will kick off its 2019 season on Sunday, June 16 at 10:00 a.m. at Fitzpatrick Stadium, 256 Deering Avenue, Portland. The League provides a positive environment for immigrant youth and adults to engage in competitive soccer, and serves players with financial constraints who would otherwise have no access to organized, competitive games within the Greater Portland area. During the 2018 season the League served over 180 players from 10 different community-based teams, as well as hundreds of enthusiastic fans. The 2018 season was made possible by a grant from Maine Initiatives. Plans are underway to add two additional teams for the 2019 season, as well as a Youth Clinic. The League seeks financial assistance as well as in-kind donations of volunteer time and game equipment.The South Sudanese Community Association celebrated the Community Champions Soccer League 2018 season with an event April 20th at the Root Cellar, in Portland. For additional information about the upcoming season please contact John Ochira at (207) 409-5475 or write to: [email protected] 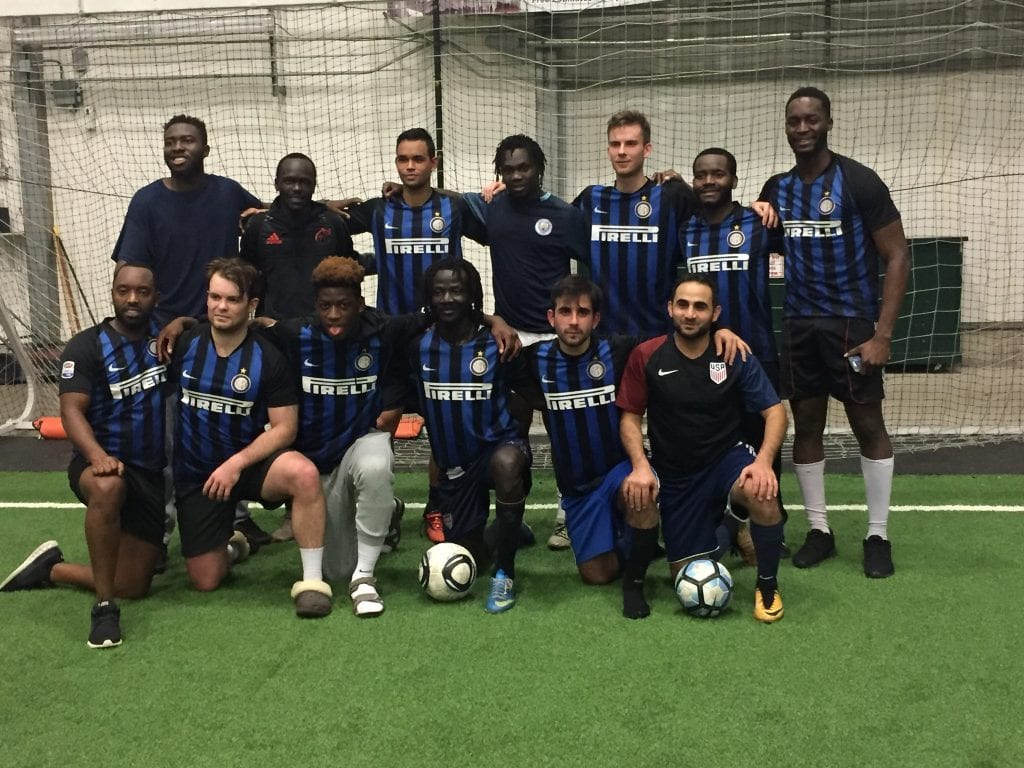 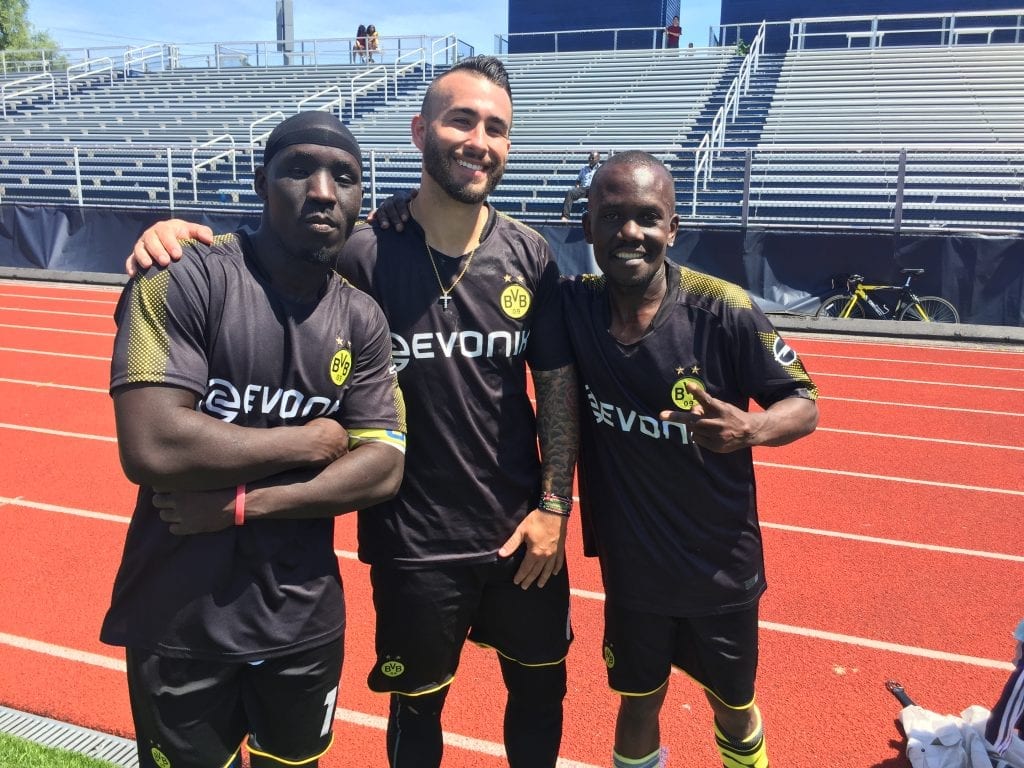