Councilor Ali shared the following statement: “I am here to categorically condemn any act of violence against the Police department. Violence does not have a place in our community, and I, my colleagues on the City Council, and other city leaders will do all we can to make sure our police and city staff are safe. To the Portland Police Department –  I want you to know that my push for change has nothing to do with supporting or not supporting you. I do believe that we are all operating in a system that is embedded in oppressive and systematic racism, and as long as I remain an elected official in the City of Portland, I will dedicate my work to changing the system we both operate in. I look forward to working with you, and my colleagues on the Council, in creating policies and practices that are fair and equitable for everyone in Portland.”

On Sunday, July 5 gun shots were fired into the Police Department garage on Middle Street shortly before 11:00 p.m. No one was injured, but an officer was in the garage at the time of the shooting. A suspect has been charged by criminal complaint of assaulting police officers and a federal agent after being taken to the police station. A charge in a criminal complaint is merely an accusation, and the defendant is presumed innocent unless and until proven guilty. Over the past few weeks the police have reported multiple instances of fireworks tossed in their direction, which on one occasion damaged a police cruiser.

Councilor Ali’s press conference followed a press release issued by the City of Portland on July 8 that included statements by Mayor Kate Snyder and three City Councilors – Councilor Thibodeau, Councilor Mavodones, and Councilor Ray, all of whom denounced the recent acts of violence. When asked why the full City Council had not been included in the press release, Mayor Snyder said that she had wanted to get statements out quickly in response to the shooting on Sunday, so turnaround time was short. She took responsibility for any misperceptions that may have resulted from a press release that did not include statements from the full City Council. 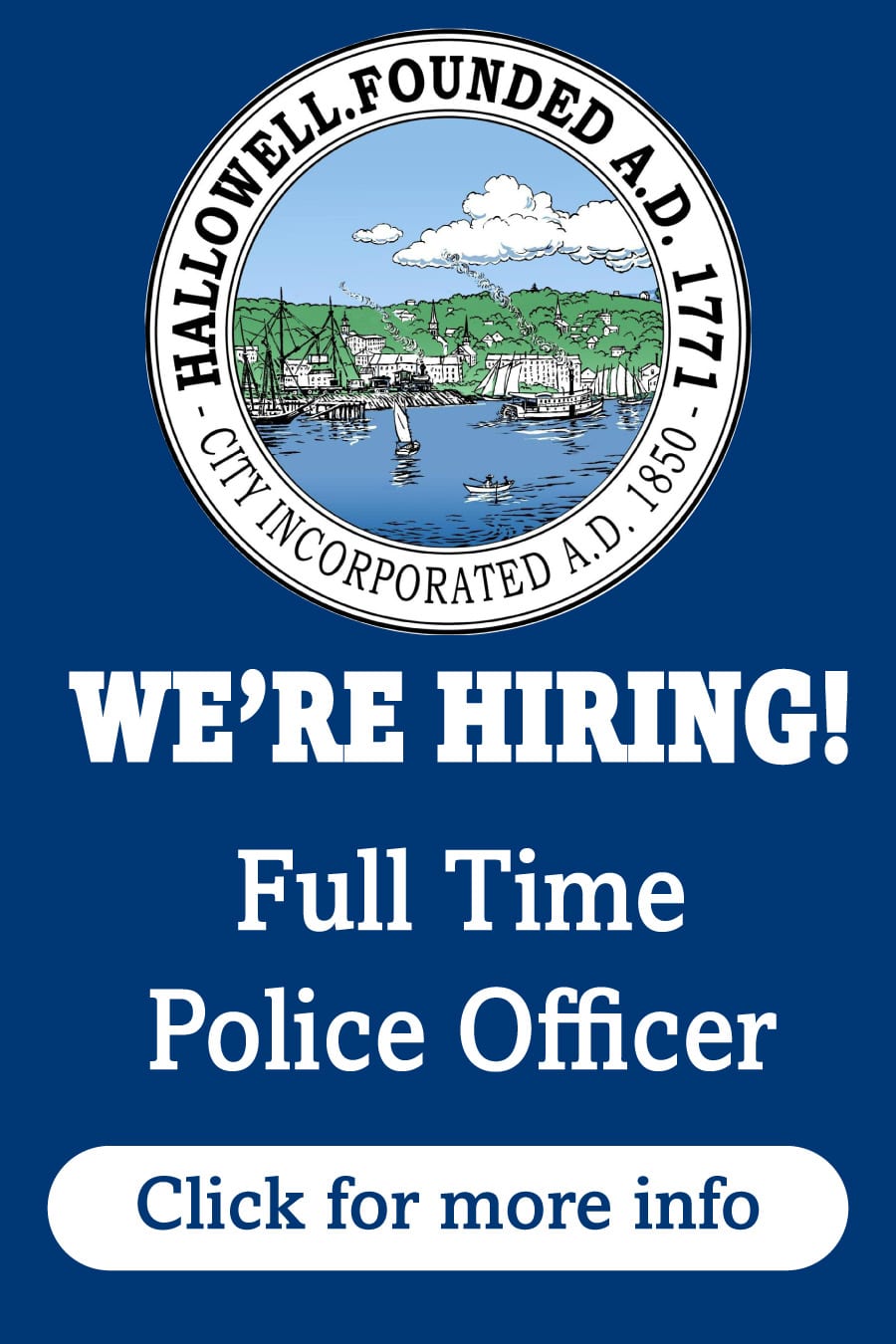