The Cameroonian Parliament kicked off its March 11 session with a petition signed February 22 by 62 legislators, rebuking U.S. legislators for working to halt deportation flights of Cameroonians seeking asylum in the U.S. The session was presided over by Nkoa Mfegue Mbede for the Lower House, and Chief Mukete for the Senate.

The Cameroonian lawmakers denounced their U.S. counterparts for “lies accusing Cameroonian security and defense forces asserting violations of human rights.” The legislators said that Cameroonian security and defense forces had been fighting in the English-speaking northwest and southwest regions of Cameroon, a majority French-speaking nation, to contain a separatist movement that was born in November 2016. They said they had also been fighting armed groups such as the terrorist group Boko Haram.

The Separatist movement is claiming the independence of South Cameroon, also known as Ambazonia. The movement was sparked when teachers and lawyers from the two English-speaking regions protested that they were not being treated as well as their colleagues from Cameroon’s French-speaking areas. Their claims ignited calls for the independence of Ambazonia, and were met with fire and repression from the government. The resulting crisis has killed more than 3,000 people and displaced half a million, according to the BBC.

All of this has made Cameroon unsafe for many of its inhabitants. On February 17, 40 members of the U.S. Congress asked President Joe Biden and Homeland Security Secretary Alejandro Mayorkas to guarantee temporary protected status, or a deferred enforced departure, to Cameroonians on U.S. soil, citing, “A humanitarian crisis and civil war characterized by massive internal displacement, war crimes and shortages of essentials like water, food, healthcare, and housing that makes safe return impossible.”

While Cameroonian legislators agreed that some accusations made by their American counterparts were accurate, they protested the general portrayal of Cameroon security forces, which they said is overly negative, and argued that individuals committing crimes had been punished, according to Banmi Emmanuel Dingha, chairman of the Foreign Affairs Committee in the Cameroon Parliament. “We cannot tie the failings of some individuals to the government, and this is why we do not accept what American lawmakers are opining in the international arena. Their information is false and comes from organizations and individuals who are behind the separatist movement,” said Banmi Emmanuel Dingha. If travel were not restricted right now, legislators said they would have traveled to Washington, D.C., to meet with members of the U.S. Congress.

Sixty-two of the 180 lawmakers signed the petition, and others criticised it. Congressman Jean-Michel Nintcheu said that the Cameroonian Parliament should invest its energy in solving the ongoing crisis, rather than engaging in a tit-for-tat of political nonsense. “On several occasions, members of the parliament from the English-speaking regions have brought ‘the English-speaking region crisis’ to the agenda of parliament, and the majority has boycotted it,” said Nintcheu, pointing out that this kind of refusal to hear complaints had ignited conflict.
Cameroon was a German colony, but in the wake of World War I, 80% of the country was given to France and 20% to Great Britain. French Cameroon became independent in 1960. British Cameroon in the south joined the French region to form a federal country, while British Cameroon in the north made alliances with Nigeria. International Crisis Group reports that the mistrust born of disrespecting fundamental agreements between British and French Cameroon while forming a union have fed the ongoing crisis.

Hundreds of Cameroonians fled the crisis-torn regions and made it to the U.S., seeking asylum. NBC reports that hundreds of these asylum seekers are in U.S. Immigration and Customs Enforcement prisons and could be deported at any time. Some have already been deported by the previous administration, and the deportees’ lawyers argued that they were put on “death planes,” meaning they would be killed upon arrival in Cameroon. Ilaria Allegrozzi, of Human Rights Watch, warned, “…deportees to Cameroon face a risk of torture and ill-treatment because of their real or imputed opposition to the government.”

The International Crisis Group suggests the need for bold measures to address the demands of the English-speaking regions, as well as radical institutional reforms in Cameroon. But, without international pressure, resolution of the crisis seems unlikely, and the fate of the asylum seekers hangs in the balance.

Adrienne Engono Moussang is our correspondent based in Cameroon. She has been working in media for over 15 years. She writes in French. Translation by Jean Damascene Hakuzimana. 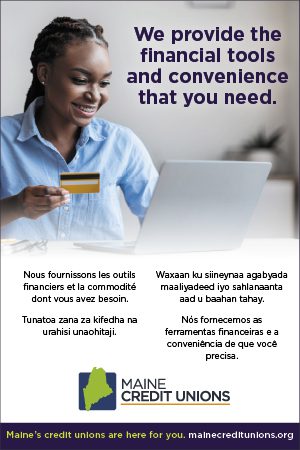 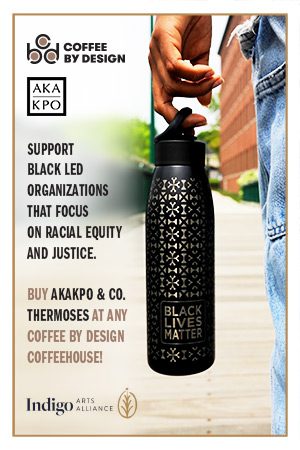