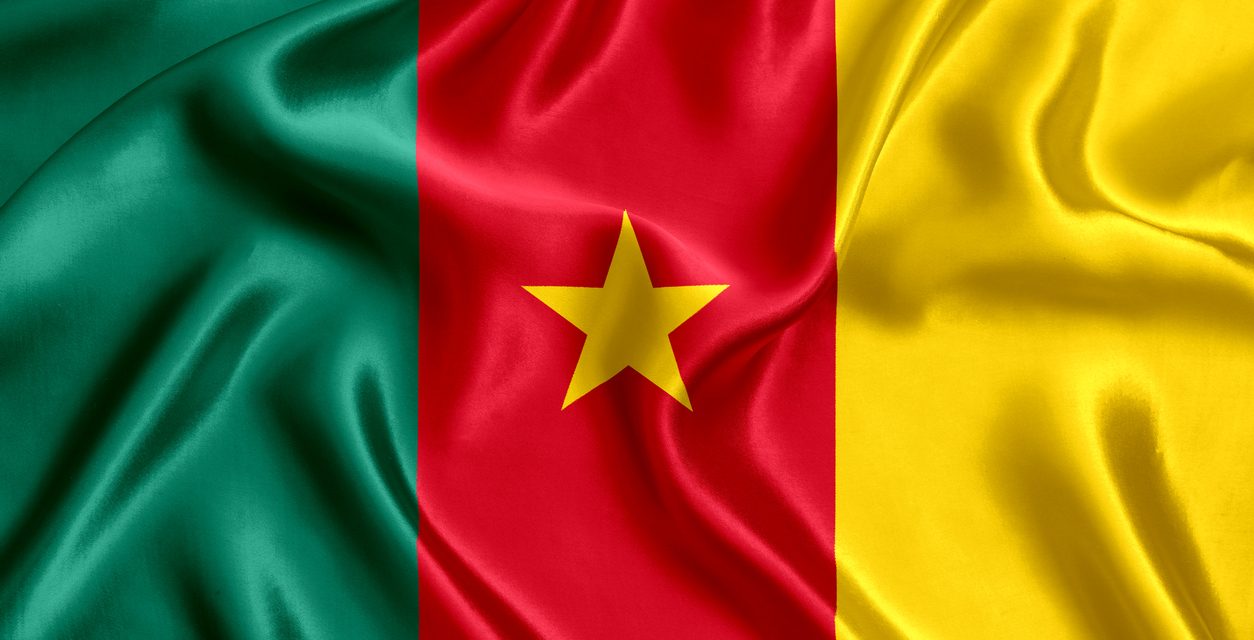 Doctors Without Borders (MSF) and the World Food Program (WFP) have both been accused by the Cameroon government of supporting English-speaking secessionists in the northwest and southwest areas of the country. In the case of Doctors Without Borders, the government has completely shut down activities in the northwest region; the organization responded by pulling out of the area on August 4.

The government has also clamped down on activities of the WFP, which works in the extreme north, an operational center of the armed Islamic terrorist group Boko Haram. The government asserts that humanitarian food support from the WFP may be falling into the hands of terrorists disguised as refugees, to be used to pay for arms.

In July, Cameroon saw an escalation of violence in the English-speaking southwest and northwest region, perpetrated by secessionists who seek the independence of these areas from French-speaking Cameroon. Boko Haram also killed at least 10 soldiers and as many civilians in the far northern region in July. Prior to the colonial era, present-day Cameroon was made up of separate kingdoms and groups of people.
Media outlets in Cameroon have reported that MSF actively supports armed groups, an assertion the humanitarian organization refuted in a statement on July 5, saying, “Doctors Without Borders categorically rejects the allegations made against it regarding support for separatist fighters in the northwest. We affirm with utmost energy that we have never facilitated the transport of arms, ammunition or armed combatants, and have never provided logistical or financial support to any of the parties involved in the conflict.”

Since 2016, a political upheaval dubbed “the Anglophone Crisis” has ravaged Cameroon’s northwest region, which is a seven-hour drive from Yaoundé, the political capital. As in the southwest, English is the northwest’s official language, although 247 indigenous languages are spoken in the country. French and English are Cameroon’s two official languages.

The upheaval began with teachers and lawyers demanding treatment equal to that of their French-speaking colleagues, and quickly escalated into a political movement demanding secession. According to the United Nations, more than 700,000 people had abandoned their homes as of 2019 as a result of the conflict. Some fled to other regions of the country, and 60,000 people crossed into neighboring Nigeria, creating a humanitarian crisis in that area. Doctors Without Borders arrived in Cameroon in 2018 to help with healthcare.

In 2020, MSF administered care to 180 survivors of sexual violence, and performed 3,272 surgeries, 1,725 mental health consultations, and 42,578 medical consultations in the northwest region. They also provided humanitarian assistance to Cameroon’s far north, an area under siege by Boko Haram. Kolofata Hospital in the far north has six doctors, four of whom are provided by MSF. They provide free healthcare for children from birth to age 5, and to pregnant women.

“We had many patients who were direct or indirect victims of the crisis, and our presence was simply vital,” said Dr. Shahbaz Khan, who works for Doctors Without Borders.

Dr Joseph Kouma, head of the Kolofata Health district, said, “We welcome all those who arrive with health problems, and when we have suspicions someone is involved with terrorist activities, we inform the security and law enforcement forces.”

Despite the lifesaving support offered by MSF, Paul Atanga Ndi, Cameroon’s minister of territorial administration, has accused the organization of supporting Anglophone separatist groups, and called their activities “a poisoned gift.” The government’s call for Doctors Without Borders to halt activities in these regions is in response to such accusations.

“This suspension constitutes a serious attack on humanitarian and medical access. Our community health workers see people suffering and dying from lack of treatments in some villages and communities. Our headquarters continue to receive requests to send ambulances, but we have no right to act. There is no logic that can justify these unnecessary deaths,” said Emmanuel Lampaert, MSF’s operations coordinator in the Central Africa region, on June 22, following meetings with the Cameroonian authorities. During the meeting, Lampaert said the rights of MSF staff members were violated while on duty. “We shared some serious attacks that we faced from security enforcers and armed groups in the northwest and southwest, including violation of humanitarian principles – harassment, death threats, guns fired on ambulances, carjackings, enforced waiting for hours on end while transporting patients in critical condition, and even the murder of a community health worker of ours in the southwest.”

In addition to medical assistance from MSF, the World Food Program estimates that since the beginning of the Anglophone crisis they have provided emergency food assistance to 41,067 internally displaced people, and 14,814 of whom also received cash assistance. Fatimatou Nkouo of the World Food Program said that, so far, they have provided food and/or cash assistance to 18,000 internally displaced people in 2021 in the far north. The program estimates total assistance at nearly $2 million (USD).

Governor Midjiyawa Bakary of the far north region has asked the World Food Program to trace the use of cash assistance transferred to internally displaced people in the various settlement camps. The governor fears that the money is falling into the wrong hands, and is being used to buy ammunition for terrorists disguised as refugees, or internally displaced persons.

“We really provide this assistance to those that we have identified to be the truly vulnerable displaced persons,” said Fatimatou Nkouo, in a May 5 interview with Journal l’Oeil du Sahel.

Whether or not the World Food Program will also be told to suspend operations in Cameroon remains uncertain.