A number of police departments in Maine are considering adding a new tool to their repertoire – the BolaWrap. 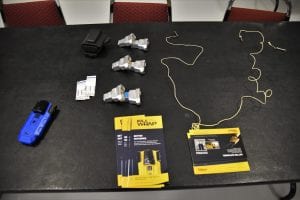 Essentially an 8-foot kevlar cord with fish hooks on the end, the device is shot at a non-compliant subject located up to a distance of 25 feet away.  The rope wraps tightly around some part of the subject’s body – most likely his or her  legs, or arms, or waist – hooks onto clothing, and thereby immobilizes the subject. A loud noise accompanies the deployment of the device. According to a source who attended the February 24 demonstration of BolaWrap in Portland, the noise when the device is fired is so loud it reminded him of a gun going off. Hundreds of police departments around the country use the device. On December 4, 2019, the BBC reported Human Rights Watch researcher John Raphling’s concern that the device would contribute to expanded police violence. “Rather than giving more power to police, we should be rethinking what the role of police is in our country,” Raphling told the BBC. According to the BolaWrap company website, the device “safely and humanely restrains resisting subjects from a distance without relying on pain compliance tools.” 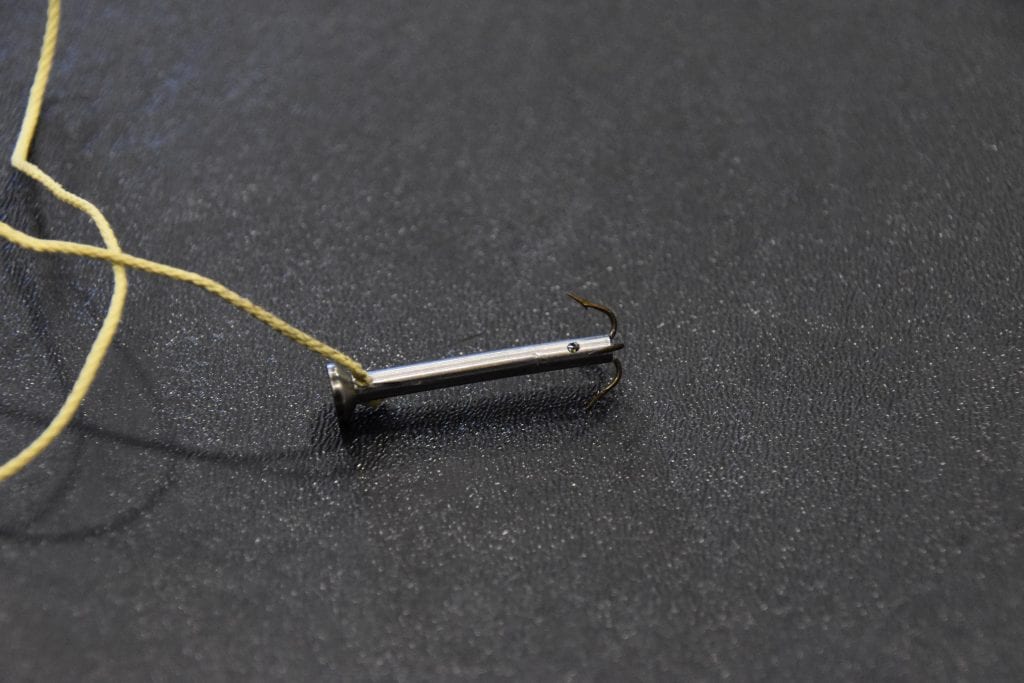