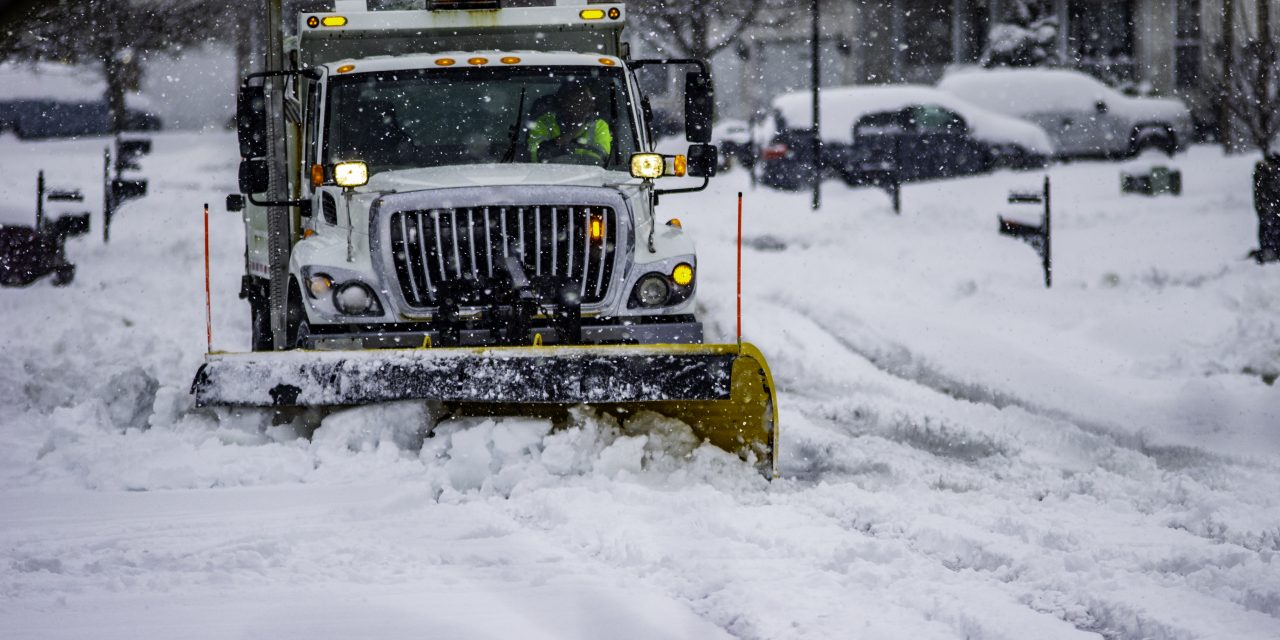 Since November 18, 188 asylum-seeking individuals in 52 family groups have arrived in Portland. Originally from Angola and the Democratic Republic of Congo, the families have traveled the same basic route through South and Central America to get to Maine as the families who arrived here over the summer. According to several recent arrivals who asked that their names not be used, they were forced to wait for months at the southern U.S. border before finally being admitted. They said they first heard of Portland through word of mouth from others who had already arrived in Maine and cited certain attractions, such as an established African community. They said that other new arrivals had asked to go to New York, Seattle, or Austin. Catholic Charities in Texas purchased their bus tickets.

While the route the newest arrivals took to get to Maine mirrors that of those who were housed at the Expo last summer, conditions on the ground are dramatically different in a Maine winter. Families step off the bus without coat or boots – some wearing flip flops – and encounter snow and sub-freezing temperatures, most for the first times in their lives. Additionally, unlike in the summer, when the City was able to provide shelter, meals, and even some social services under the single Expo roof, no such facility is available at this time of year. For these reasons, Portland City Manager Jon Jennings told councilors at the City Council Workshop December 16 that he has sent a communication to the U.S. Conference of Bishops suggesting that Maine is not an appropriate winter destination.

Mr. Jennings also told councilors that he has been reaching out to community partners asking for help providing a day space for the new arrivals. Responding to the need for a welcoming, warm place for families staying in overflow shelters to spend their days, beginning on Christmas Day, St. Luke’s Episcopal Cathedral on State Street in Portland will be opening their lower hall as a Warming Center on Wednesdays, Thursdays, and Fridays from 8:00 a.m. – 6:00 p.m. Volunteers will be staffing the Warming Center. Other venues are still needed for Saturdays – Tuesdays.

Kristen Dow, Director of Health and Human Services of the City of Portland, explained at the workshop that once the City of Portland’s regular shelter system reaches capacity, families are accommodated in overflow spaces. While October and early November saw small numbers of arrivals, with no more than 4 new families in a given week, numbers picked up mid-November,  and began to strain the regular shelter system. 18 more families – 67 individuals – arrived between December 6 and December 8, and on December 9, the YMCA of Southern Maine’s Greater Portland Branch began serving as an additional overflow shelter for 75 individuals.  “At the Y, social responsibility is at the center of our mission. When we see a need in our community, we step in to help. We are honored to be able to open our doors during this time of need,” said Sarah Leighton, Chief Strategy and Advancement Officer of the YMCA.

Conditions in all of the City’s overflow spaces are very different than those experienced in summer at the Expo – families sleep on mats on the floor, rather than cots, and are obliged to leave by 7:00 a.m., carrying their possessions, and are unable to return until 7:00 p.m. Meals are served at Preble Street, and a variety of other community locations, which means that families must travel from location to location through wintry weather to eat.

Portland does not have the facilities to take care of all the people who are arriving, said City Manager Jennings, who emphasized the need for a statewide response to the arrival of asylum seekers. He would like to see leadership from Governor Janet Mills to call in help from other municipalities and parts of the state. “This is not just a Portland issue, or a regional issue,” he said.

Maine Immigrants’ Rights Coalition (MIRC), with the help of Portland’s immigrant community and local individuals  throughout the state, has provided winter gear to the new arrivals. At this time, donations of cash would be welcome for purchasing bus tickets, food, and other necessities for families. Donations can be sent c/o Mufalo Chitam (MIRC Executive Director) at Greater Portland Immigrant Welcome Center, 24 Preble Street, Portland 04101