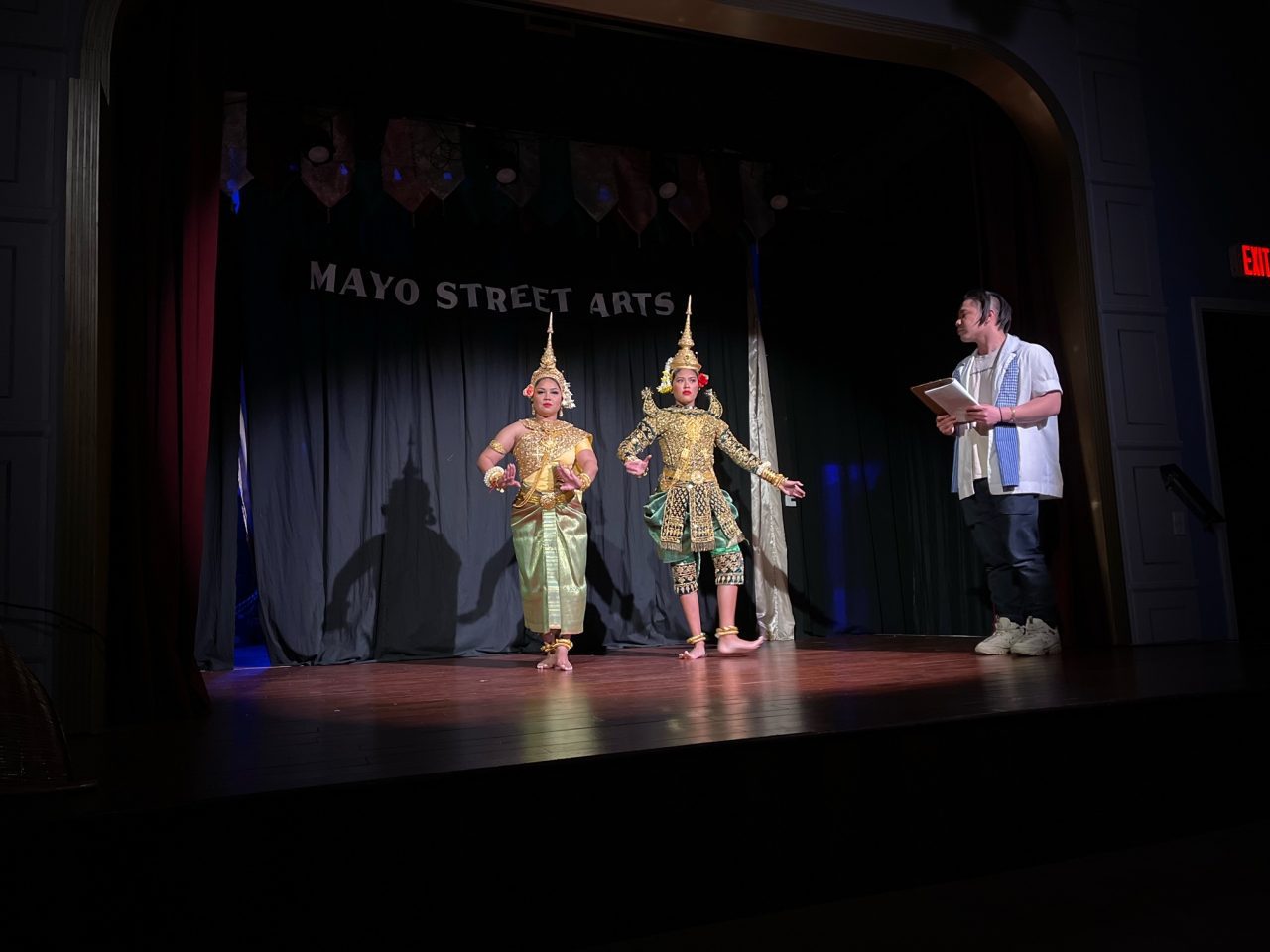 Khmer Maine has planned a variety of events in honor of Khmer New Year, a three-day holiday that begins on April 14 this year. On April 8,  the Angkor Dance Troupe performed classical Khmer dancing and folk music at Mayo Street Arts to a sold out crowd. Other events planned this month include a family day, a documentary screening, traditional games, and a commemoration of the genocide at the end of the month. 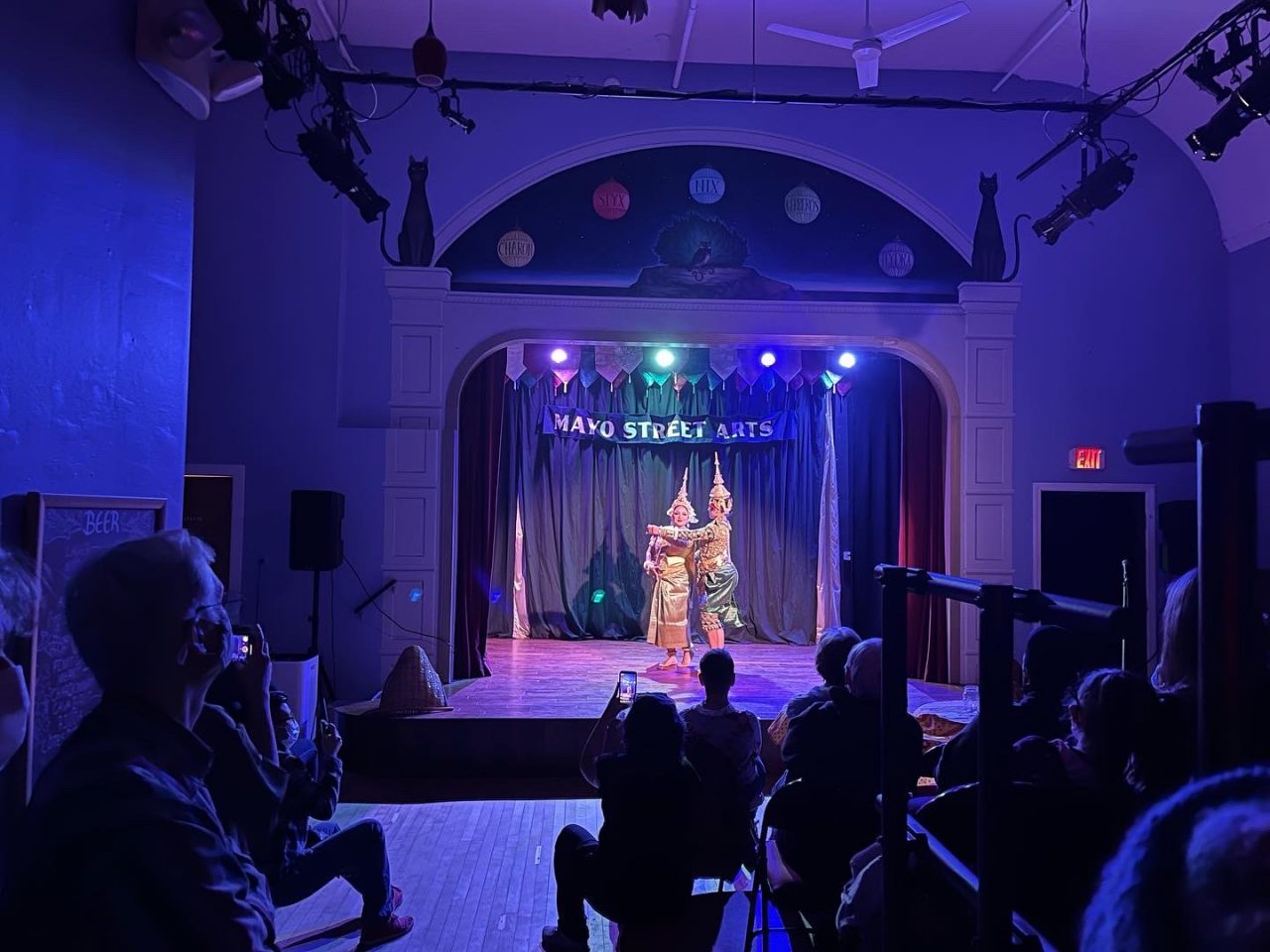