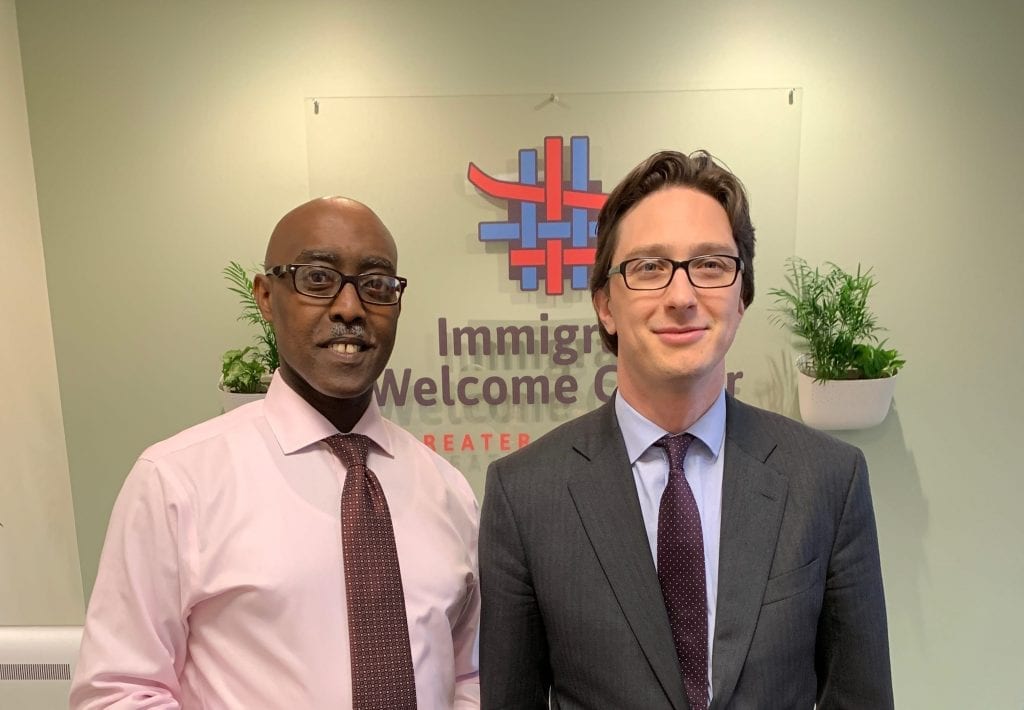 More and more Americans are choosing to make the French language and Francophone culture part of their own intellectual and cultural identity. Already the second most widely studied language in the U.S. and around the world, French is part of our daily lives, especially here in the state of Maine. Moreover, nearly 12 million Americans claim French ancestry, and over 150,000 French live in the U.S. French is the most widely spoken language after in English in four states — Maine, Vermont, New Hampshire, and Louisiana — reflecting our historical relationship with both France and Québec.

In encouraging the development of French language skills and knowledge and culture of the Francophone world, the AF aspires to help students reconnect not only with their own heritage, but also with a vibrant and growing global culture. Since 2010, Africans from French-speaking countries such as the Democratic Republic of Congo, Burundi, and Rwanda have arrived and settled in Maine, either as refugees, immigrants, or asylum-seekers. People from Cameroon, Central African Republic, Chad, Djibouti, Ivory Coast, and Togo — countries where French is a national language — have also moved to the state. These African immigrants who have sought refuge in the Portland region in the past few years have been at the source of a French-speaking renaissance here in our own state. Most have traveled to Maine with young families. They wish for their children to continue speaking and reading French, and to preserve their own language skills. When they moved to the U.S., many were concerned that they and other Africans might lose their French skills. These hundreds of Francophone Africans did not know that they would settle in a state with almost two centuries of French heritage.

With so many new populations using French every day in Maine, a small group of Francophones and Francophiles took steps toward founding an Alliance Française chapter as a central hub for the state’s diverse French community, and to celebrate the fact that the French language has been part of Maine’s cultural fabric for more than 400 years. The Alliance Française du Maine (AFduME) is based in Portland. Its programs include French language classes for children, teenagers, and adults; monthly French conversation luncheons and films; Art in French; a French library; celebrations of Francophone holidays; children’s playgroups; as well as picnics, potluck parties, epicurean events, and member outings throughout Maine, New England, and Québec. Special events immerse participants in the French culture and introduce native speakers and Francophiles to each other.

Members receive regular notices about cultural events throughout the region via a newsletter, and updates of current schedules and news through various media. Situated in a superb space in the beautiful heart of Portland, the Alliance Française du Maine is proud to share its location with the Greater Portland Immigrant Center, which serves as a hub of collaboration that strengthens the immigrant community through language acquisition, economic integration, and civic engagement. The location is a perfect fit for AFduME, which strives to preserve Franco-American heritage while welcoming the heritage and cultures of our neighbors. Our Francophone history is a legacy handed to us by generations of our brave ancestors who relocated here from France, from Québec, and now from Francophone Africa. 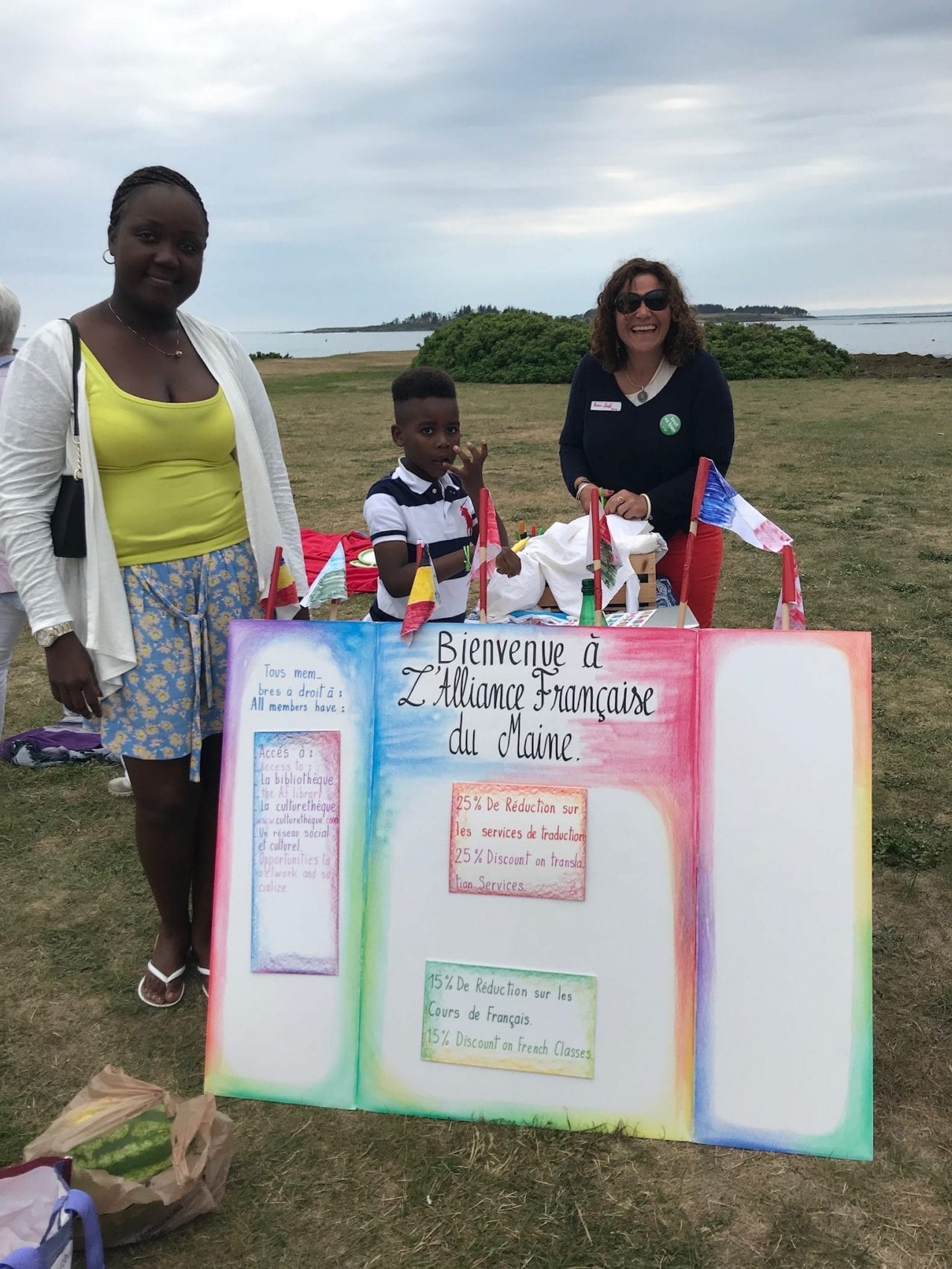 The AFduME is an apolitical, nonprofit, language and cultural organization affiliated with the Federation of Alliances Françaises USA and Fondation Alliance Française in Paris, whose origins date back to 1883. The Alliance Française du Maine is supported by the French Consulate in Boston, the French Embassy in Washington, and the French Ministry of Foreign Affairs. It is committed to the promotion and appreciation of the Francophone and Francophile community of Maine.

Everyone is welcome, whether a native speaker or a novice.