African countries, France form ‘Coalition for the Sahel’ to defeat terrorism in region

A one-day summit – convened by the governments of France, Mali, Burkina Faso, Chad, Niger, and Mauritania and focused on crafting new strategies aimed at defeating terrorism in the Sahel region of Africa – concluded its work in the French city of Pau on January 13. The BBC reports that the meeting ended on a high note, with France agreeing to contribute an additional 220 troops to the current 4,500 already in the Sahel, a region whose stability is heavily impacted by Islamic terrorist groups.

The six heads of state formed the joint command structure “Coalition for the Sahel” through which all support and activity will now be channeled. French President Emmanuel Macron left the summit aiming to steer President Donald Trump along a different course than the one recently announced by the Pentagon, which seeks to reduce military operations in Africa and to pull US military support out of the Sahel region.

The summit communique expresses hope that the Coalition for the Sahel will suppress the ever-growing presence of Islamic extremist groups in the Sahel. These extremist groups profit from the region’s instability that allows them to spread their ideology and terrorize the populace. Amjambo Africa recently reported an unprecedented increase in terrorist activity in the North African countries that comprise the Sahel Belt. The beginning of 2020 has already seen a deadly attack in Burkina Faso, where a jihadist group killed more than 35 civilians and eight security force members on January 3. The Associated Press reports that attacks have increased five-fold in Burkina Faso, Mali, and Niger since 2016, with over 4,000 deaths reported in 2019 compared with an estimated 770 deaths in 2016. On December 11, 2019, Islamic extremists killed at least 71 soldiers in Niger.

France has registered significant losses while backing its former colonies in the fight against Islamic terrorism in the Sahel. This included the recent helicopter collision that saw 12 French soldiers killed, “the worst loss for French soldiers in nearly four decades,” according to the Associated Press. However, French soldiers have not enjoyed a warm welcome in the region; protesters in Mali have called for their departure, saying they have done nothing to bring stability to war-torn Mali. Ahead of the summit, President Macron cautioned that continued military support and intervention would come with an obligation to give troops a warm welcome: “Do you need us to be there to help?” he asked. In the African nations’ struggle to counter the growing Islamic threat in the region, they have relied heavily on France, their former colonizer and mightiest friend, in military terms. 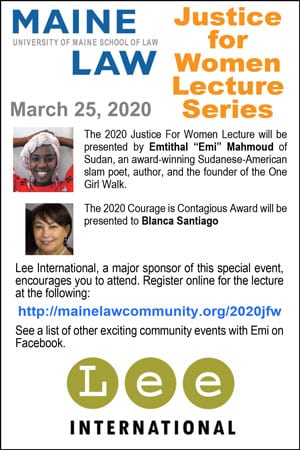