A well in Africa will honor Isahak Muse’s name 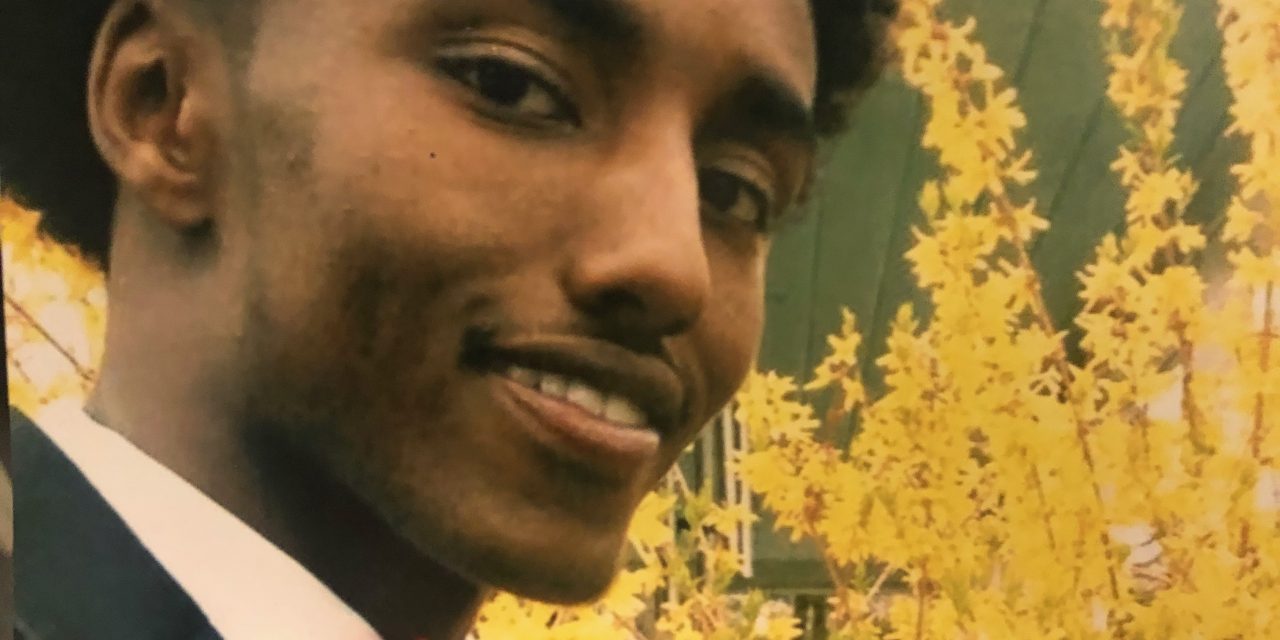 On December 27, Superior Court Justice Nancy Mills convicted Mark Cardilli, Jr. of manslaughter in the March 16, 2019 shooting death of 22 year-old Isahak Muse of Portland. Forensic experts agreed that Muse was shot in the back at close range by Cardilli. Muse was not armed at the time of his death, which took place during an argument in the Cardilli family home.

Isahak Muse was born in Portland and attended Deering High School, where he was a force on the basketball court. He had many friends and was beloved by his family and community, who have decided to honor his name by contributing to the building of a well in a village in Malawi, Africa. A central tenet of Islam is a belief that God rewards charitable actions in the hereafter, however Isahak Muse, who died young, hadn’t lived long enough to gather wealth to share.

The community has chosen to work with the nonprofit organization Water Wells for Africa (WWFA), and has set a fundraising goal of $8,000. WWFA will handle the drilling of the well, installation of a pump, formation of a village committee to oversee the well, and provision of hygiene and sanitation training. Water Wells for Africa has been providing villages in rural Africa with clean water since 1996.

The fundraising effort was launched at a benefit dinner held on December 8 at Gateway Community Services in Portland. The dinner was organized by Isahak’s close friend Akram Abdullahi, as well as Isahak’s sisters, Awo and Asli Muse, and raised close to $4,000. Amran Mahamed, who attended Deering High School with Isahak, has created a Go Fund Me page and hopes to raise the remaining funds needed to build the well. Those wishing to contribute to the effort in Isahak Muse’s name are encouraged to visit: https://www.gofundme.com/f/isahak-muse 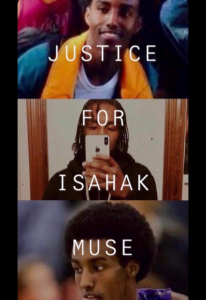 Photo compilation contributed by the family of Isahak Muse