25th Commemoration of the Genocide against the Tutsi

The Rwandan Community gathered with friends in Portland on Saturday, April 13 to commemorate the 25th anniversary of the genocide against the Tutsi in Rwanda. The genocide took place over 100 days in 1994, during which close to 1,000,000 people, almost all Tutsis, were killed. 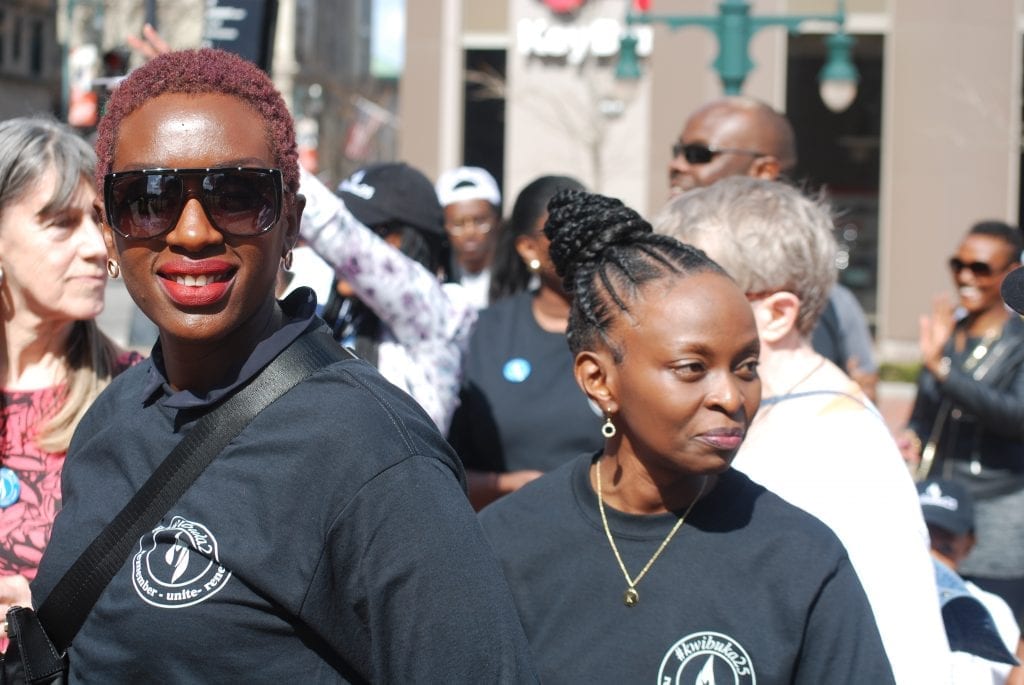 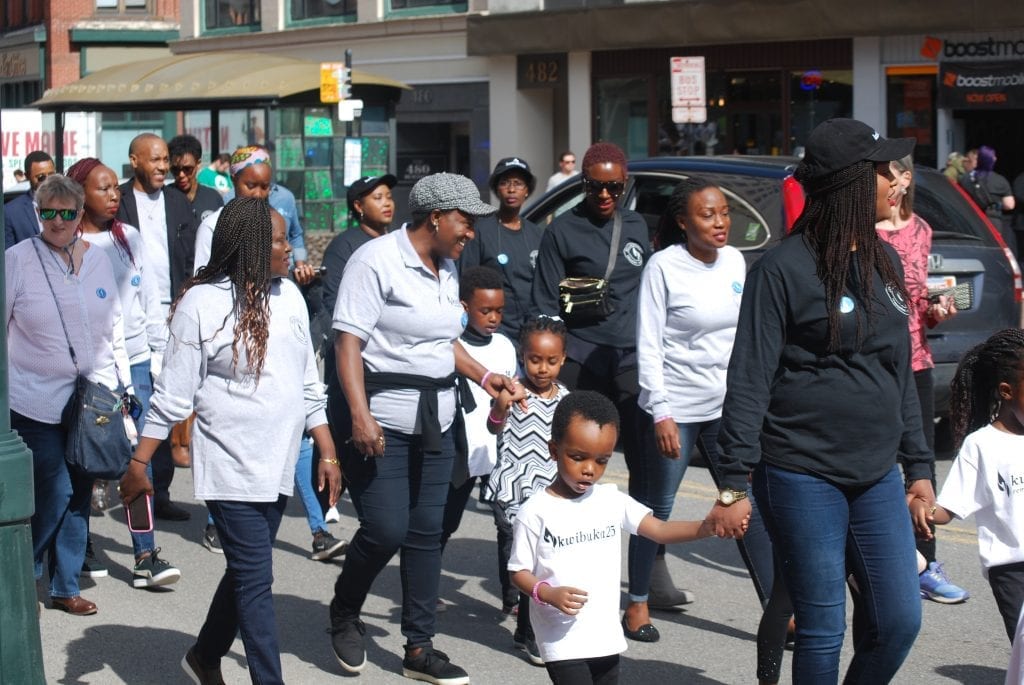 Rwandans and friends in Portland Maine ,walking in memory of Genocide against Tutsi in Rwanda

Approximately 1,000 Rwandans live in Maine, the majority of whom are here as either a direct or indirect result of the genocide. Close to 400 gathered on April 13 in Portland to commemorate the 25th anniversary of the 100 days of killing. “Kwibuka – Remember, Unite, Renew” was the message of the day. Participants held a “Walk to Remember” that started at Monument Square and ended at Portland High School. 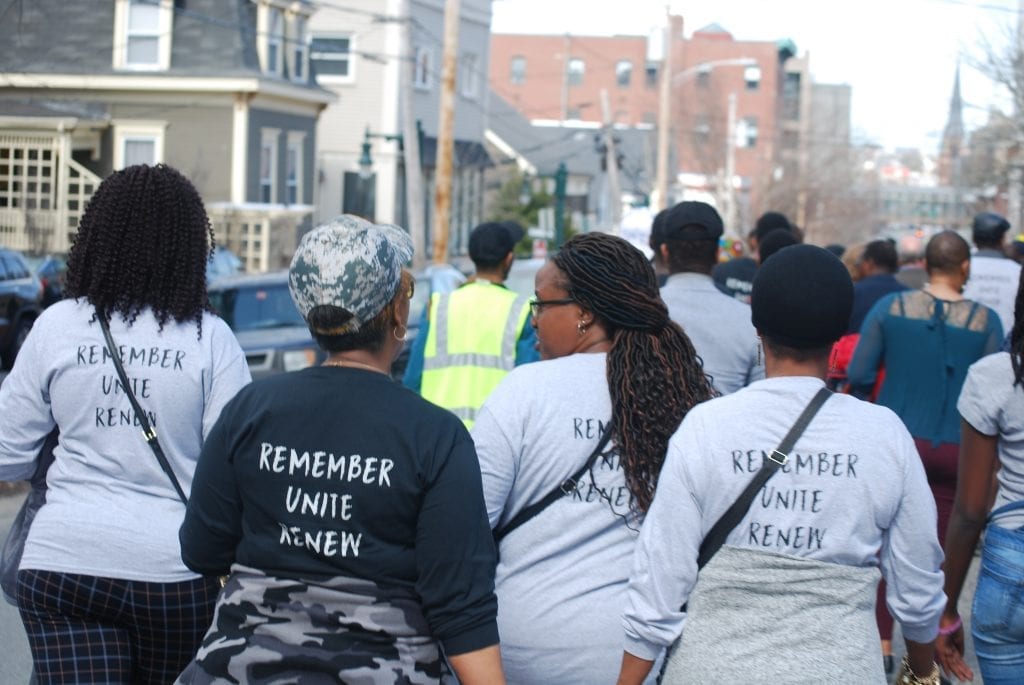 The program at Portland High School included many commemorative elements, such as prayers, the lighting of candles, and flowers of remembrance (red roses symbolizing the love survivors have for their lost ones; white roses symbolizing the innocence of the victims, who included men, women, and children). There were songs, poetry, a film, a question-and-answer panel that included children asking questions of their elders, a presentation from survivors, and talks by religious, academic, diplomatic, and political leaders. Survivors talked about the trauma they experienced when they witnessed their parents and siblings brutally murdered before their eyes by neighbors and friends. They described the loss of trust in humanity they experienced after the genocide, the depth of their suffering in the years since, and their struggles to heal.

Mariella Uwimana, a survivor, said, “My parents were killed on April 22, 1994, and every year, without even knowing the date, when I wake on April 22 my body still remembers.” All program participants shared a desire to teach their children “how to live well with their neighbors, how to live a peaceful life.” Many spoke of the stages of genocide – including the campaign of dehumanization waged by those leading the violence, who called the victims “animals” rather than “people.” 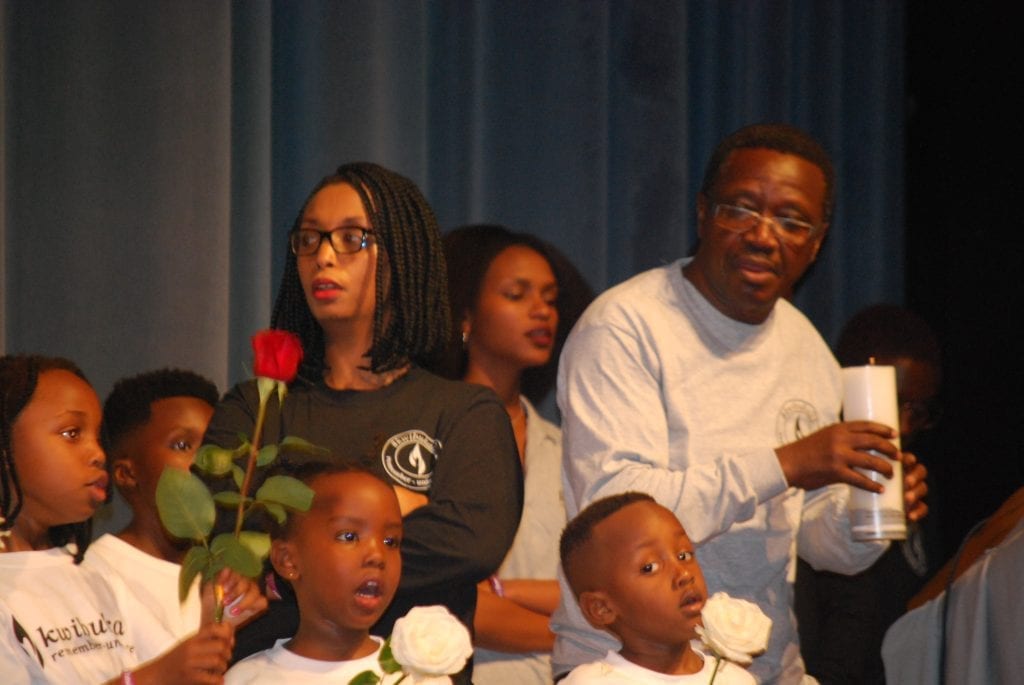 City Councilor Pious Ali was greeted with applause when he read a “Proclamation of Remembrance for the victims of Genocide against the Tutsi in Rwanda” on behalf of Mayor Ethan K. Strimling. Attendees joined hands and vowed “Never, never again.” The Rwandese Community Association of Maine (RCAM) organized the commemoration.
For the full text of the proclamation, as well as more photos, and poetry from the commemoration, please go to: amjamboafrica.com 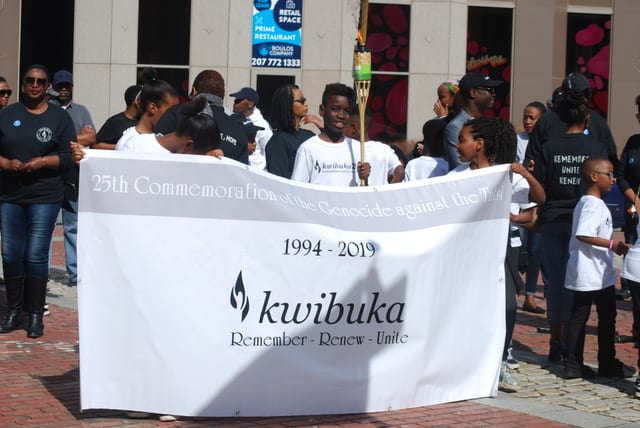